Prime Minister Justin Trudeau is being criticized for his lack of decorum after a video of him emerged singing Queen while in London to pay his respects for Queen Elizabeth II’s funeral.

The Counter Signal’s Keean Bexte said Trudeau is “drunkenly signing for an audience at the funeral of his predecessor. Classy.”

Trudeau was caught, seemingly under the influence of alcohol (shame on him), singing a rendition of Queen’s “Bohemian Rhapsody” to a small crowd of spectators while visiting London, England, to attend the funeral of Queen Elizabeth II. Even if he wasn’t actually drunk, my advice for him is to tell people he absolutely was hammered, car-parked, wankered, and sloshed just so he has an excuse for this performance.

Trudeau is celebrating his accession as Queen of Canada by drunkenly singing for an audience at the funeral of his predecessor. Classy. pic.twitter.com/kpXTPcQ71f

Who can forget the photo of him in blackface?  Or the private, maskless flight the took with his family to Costa Rica while lecturing the world on global warming? 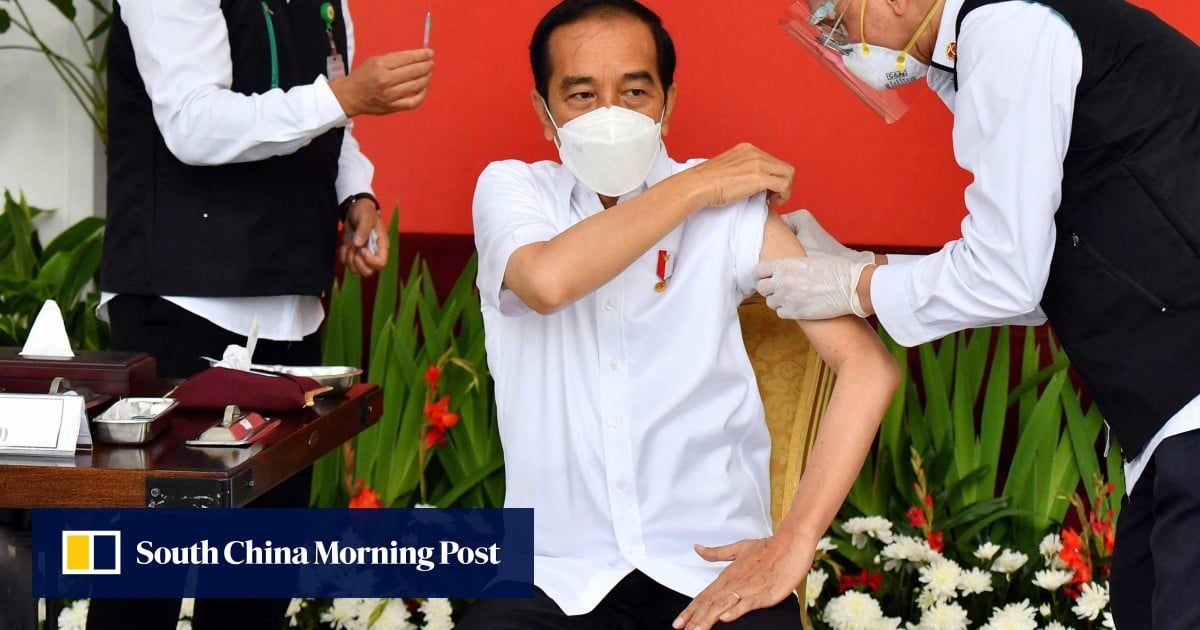 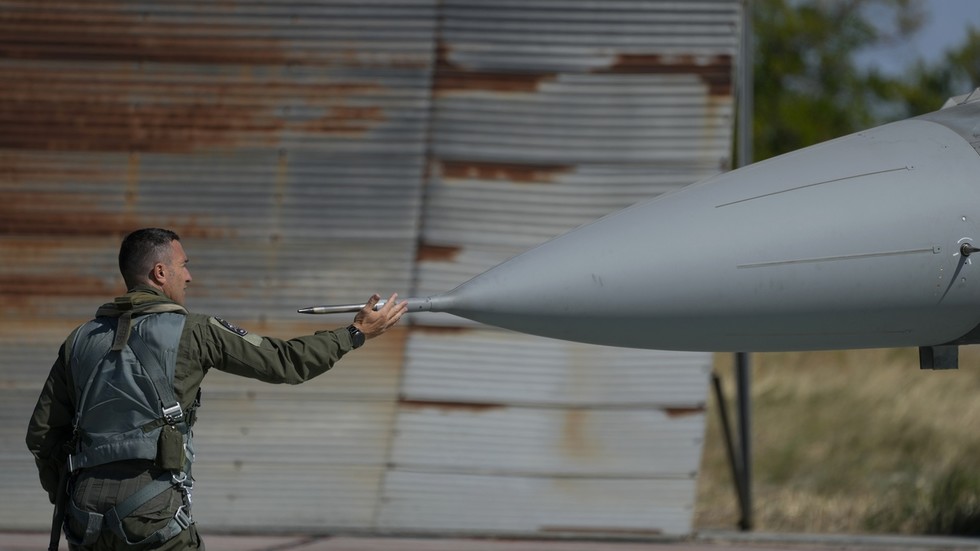