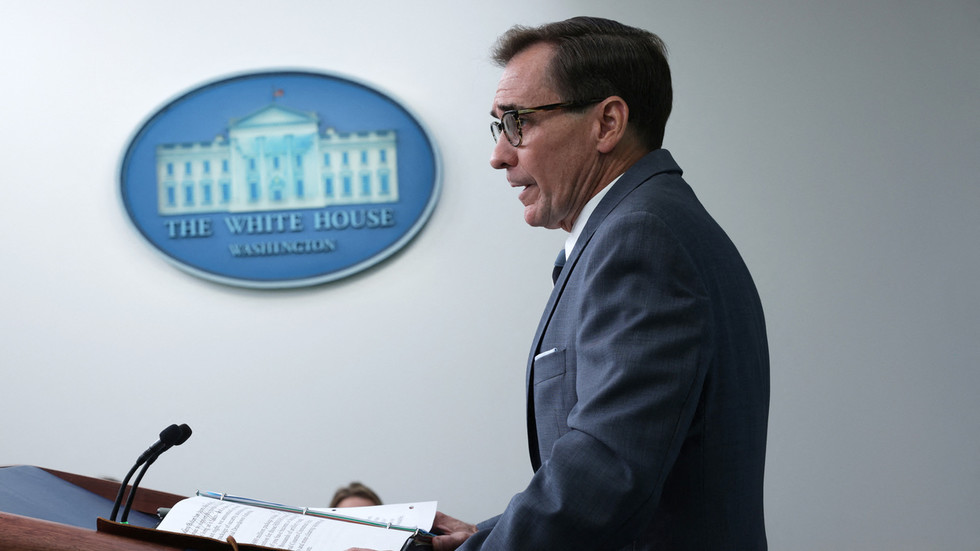 Washington has slammed as “irresponsible” a recent warning by President Vladimir Putin that Russia is prepared to use any means necessary to protect its territorial integrity.

Speaking to ABC News on Wednesday, White House spokesman John Kirby said “We always have to take this kind of rhetoric seriously,” but condemned Putin’s reference to the use of nuclear weapons, adding that “it’s irresponsible rhetoric for a nuclear power to talk that way.”

Kirby said Washington was monitoring the situation “as best we can” but noted there has been no indication that Russia has shifted its strategic posture and that the US currently sees no need to adjust its own.

In the event that Russia does decide to deploy nuclear weapons, Kirby warned that there would be “severe consequences” for Moscow, referring to a previous statement by US President Joe Biden, in which he urged Russia to avoid using nukes, saying it would “change the face of war unlike anything since WWII.”

Kirby’s comments come after Putin announced a partial mobilization in Russia, claiming that the country is now fighting “the entire Western military machine” in Ukraine. The Russian leader said the West is openly pursuing a military defeat of Russia and are seeking to push the country into insignificance and loot its natural wealth.

Putin further claimed that several senior officials in NATO states have suggested using tactical nuclear weapons against Moscow’s forces, and said Russia is prepared to use all means necessary to defend itself and its people. 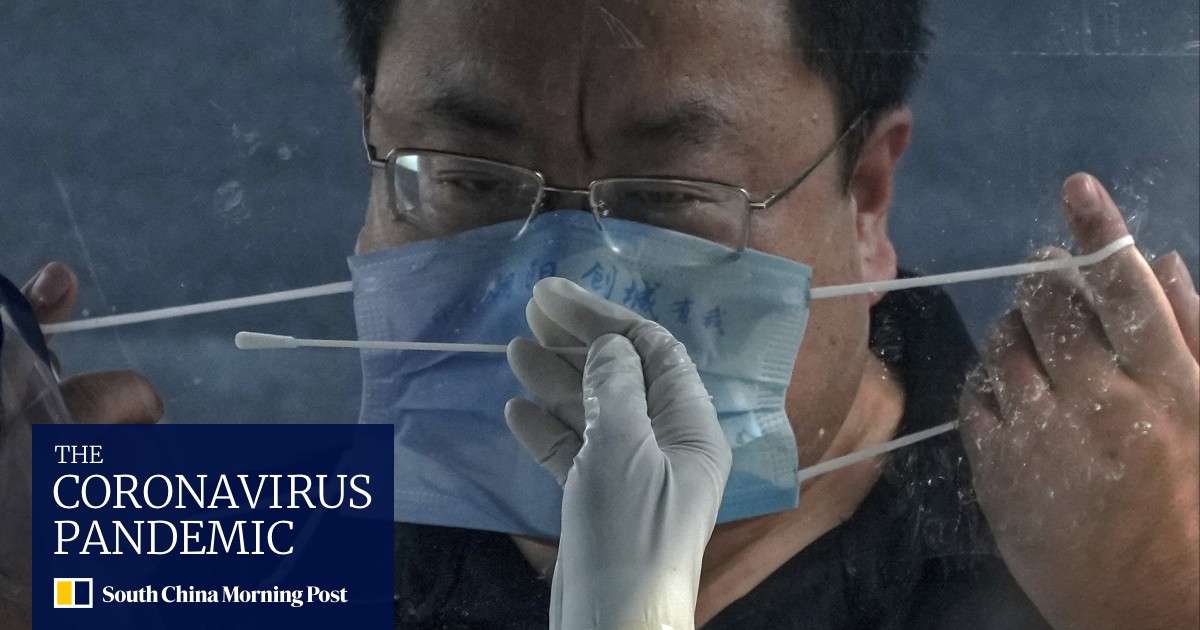 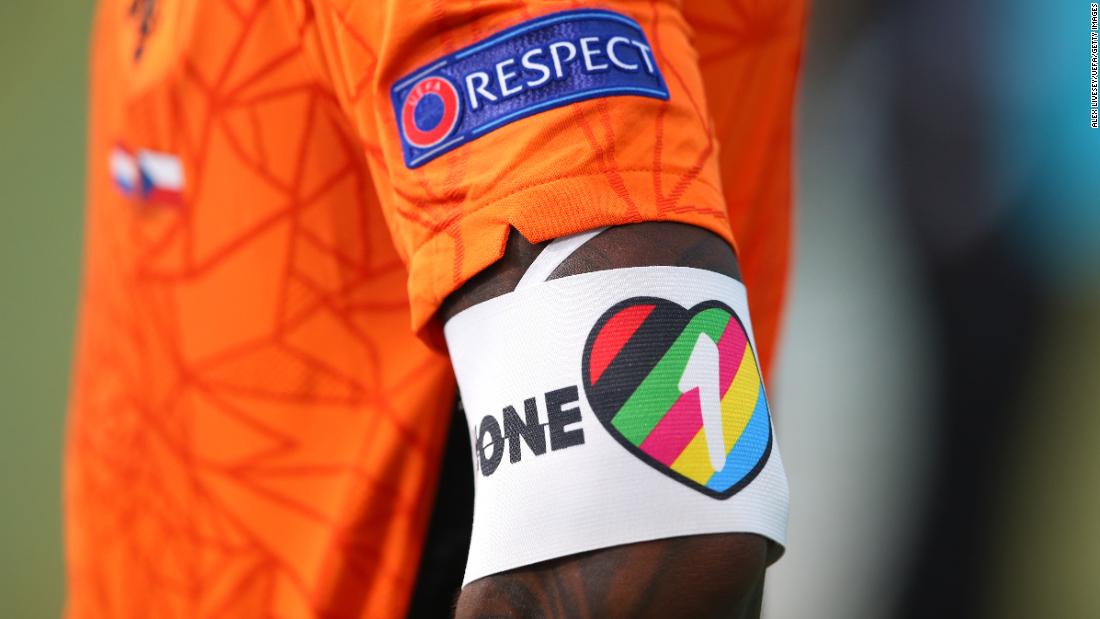