For the 3rd meeting in a row, The Fed hiked 75bps as expected (current target rate 3.00-3.25) but signaled a much more hawkish than expected future trajectory of rates (higher for longer). The Fed also slashed its economic growth expectations and increased its unemployment rate expectations. See the Fed dot plot below for the trend results, and learn more here. The Fed also put out some other key measures that sound the alarms of more economic woes in the months to come for the American economy.

So what is the Fed dot plot anyway? A dot plot, also known as a strip plot or dot chart, is a simple form of data visualization that consists of data points plotted as dots on a graph with an x- and y-axis. These types of charts are used to graphically depict certain data trends or groupings. The most famous dot plot is perhaps the Federal Reserve’s projections for interest rates that are published each quarter.1 A dot plot is similar to a histogram in that it displays the number of data points that fall into each category or value on the axis, thus showing the distribution of a set of data.

Dot plots are well known as the method that the Fed uses to convey its benchmark federal funds interest rate outlook at certain Federal Open Market Committee (FOMC) meetings. FOMC members place dots on the dot plot denoting their projections for future interest rates in subsequent years and in the longer run.

As you might imagine, these Fed dot plots change over time. As the Fed has done in recent times, they tend to underplay bad news and upgrade their opinions to reality over time. In the chart below, you can see how the Fed has progressively raised its Fed Funds rate targets. The above chart hardly gives one confidence that the Fed really has a handle on what the economy is doing and how best to respond to it. The takeaway point here is that the inflation monster is far greater than any of these Fed experts were willing to admit. Remember when they said it was only transitory?

They claim the Fed is supposed to be independent of politics. But does anyone really believe this? We already have Senators breathing down the necks of the Fed chair. Depending on the outcomes of the midterms, if the Fed does not pivot and reverse course, Congress can and would upend the Fed with endless stimulus packages. Shall we begin to plan what we will do with our coming $5,000 stimulus checks?

I’ve been warning that Chair Powell’s Fed would throw millions of Americans out of work — and I fear he’s already on the path to doing so.

What will this do to the US budget – not that anyone is looking anymore?

With the current US debt currently standing at $30.9 trillion, one wonders what this will do to US fiscal spending in the future. Every increase in interest rate raises the federal government’s interest expense. So far in fiscal 2022, the US Treasury has forked out $471 billion just to fund the government’s interest payments. To put that number into context, at this point in fiscal 2021, the Treasury’s interest expense stood at $356 billion. That represents a 30%  year-on-year increase.

Interest expense ranks as the sixth largest budget expense category, about $250 billion below Medicare. According to the Congressional Budget Office (CBO), it projects interest payments will triple from nearly $400 billion in fiscal 2022 to $1.2 trillion in 2032. And it’s worse than that. The CBO made this estimate in May. Interest rates are already higher than those used in its analysis.

The treadmill of the inflation cycle is out of the bag – here and here are just a couple of examples. Except for short-term traders, the Fed dot plot is virtually meaningless now. It would be easier to just interpret them as ink splotches to help recovering patients in a mental hospital.

The Fed is flying by the seats of their pants now – what could go wrong? 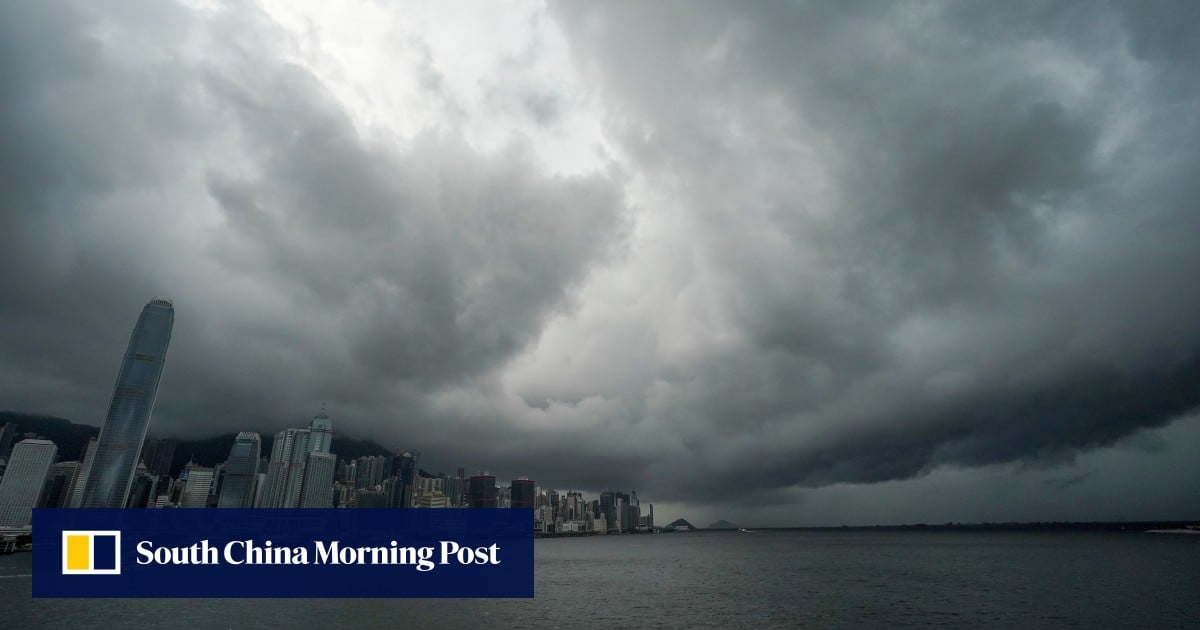