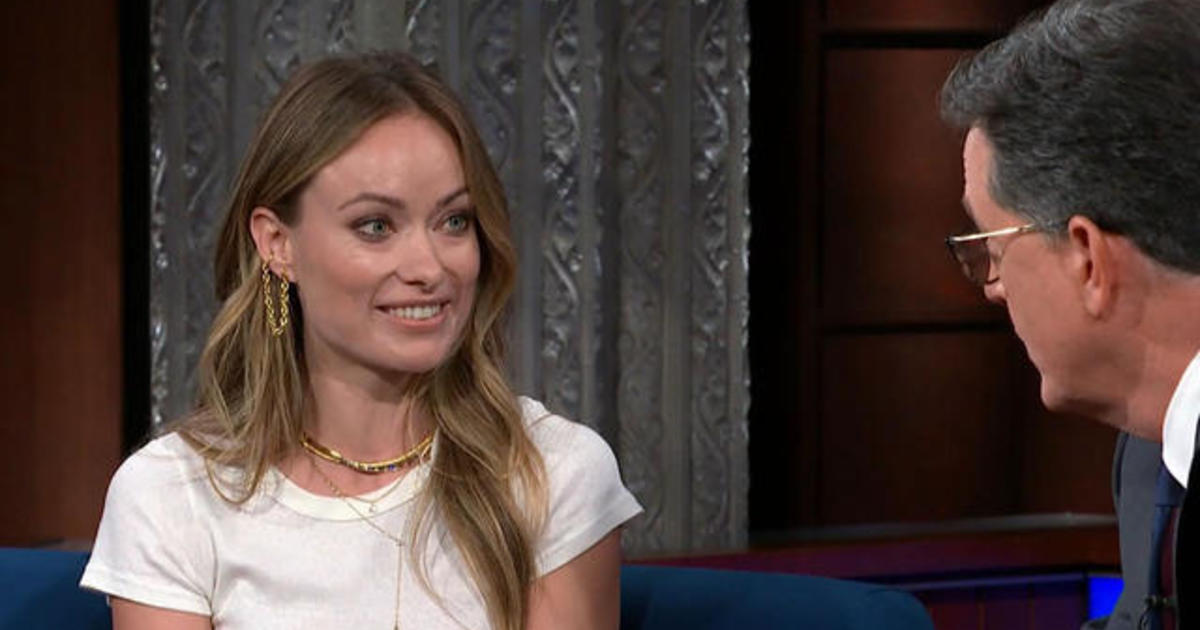 Olivia Wilde appeared on “The Late Show with Stephen Colbert” Wednesday to promote her new film “Don’t Worry Darling.” The director and star discussed some of the many controversies surrounding the movie, including “spitgate” and the replacement of actor Shia LaBeouf. Nigel Smith, a senior news editor for the movies section of People, joined CBS News to break down all the drama. 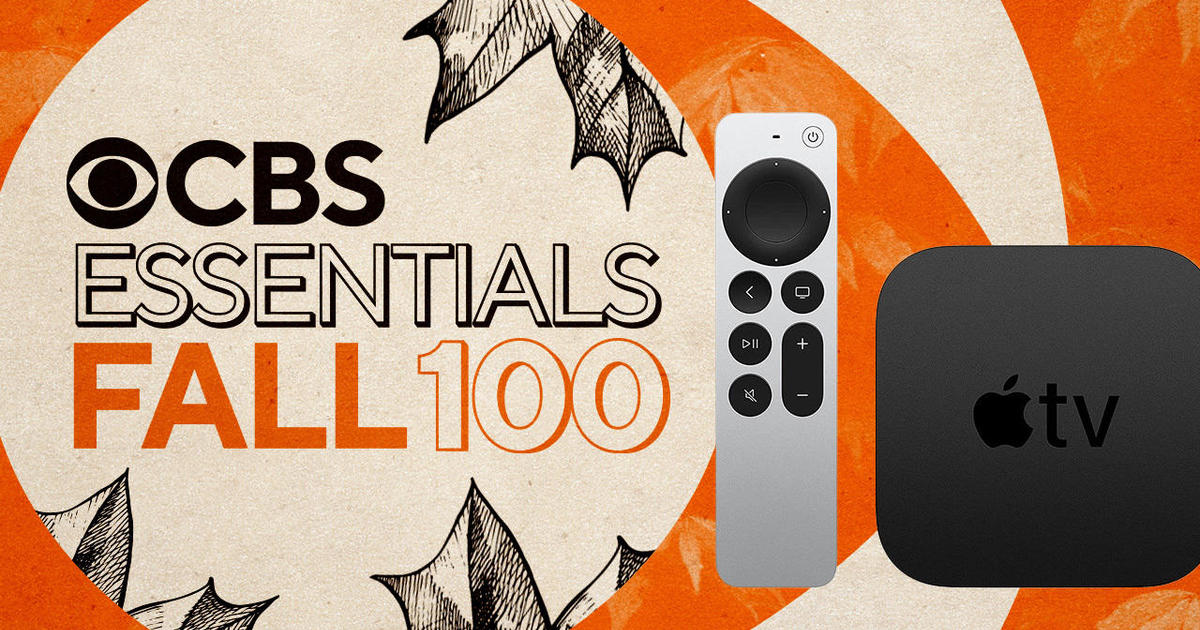