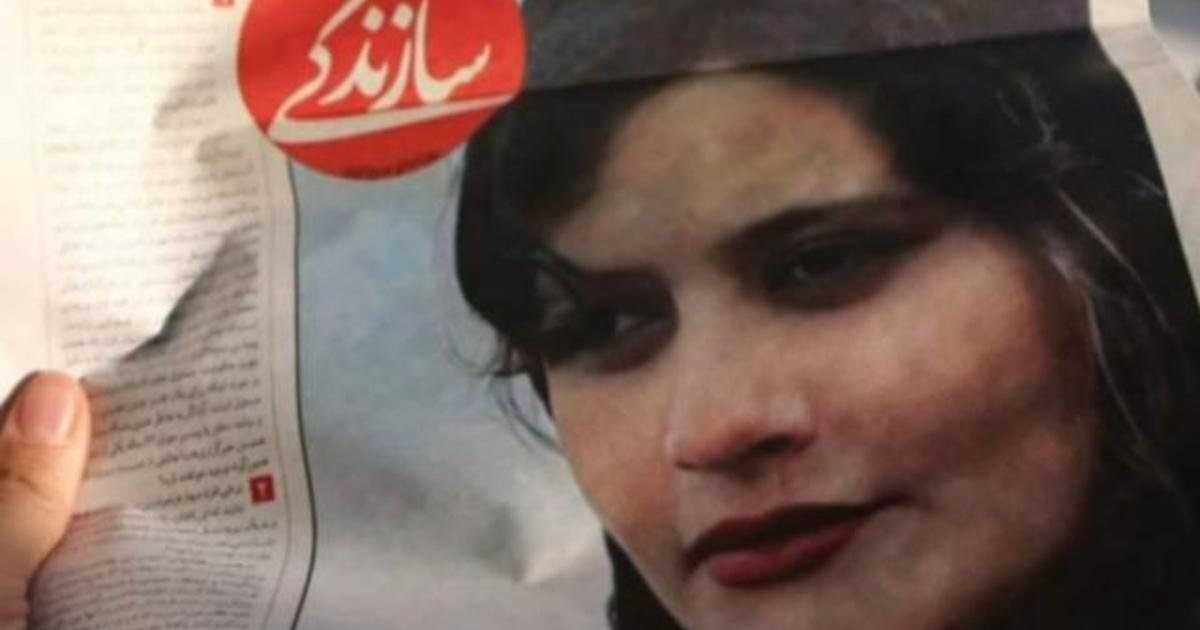 The Iranian army said it will confront “the enemies” responsible for the growing unrest across the country. The military’s hard-line stance comes as Iran’s president says authorities will open an investigation into the death of 22-year-old Mahsa Amini, who died while in the custody of the country’s so-called morality police. Amini’s death sparked nationwide demonstrations. Eric Lob, an associate professor of politics and international relations at Florida International University, joined CBS News to discuss the growing unrest. 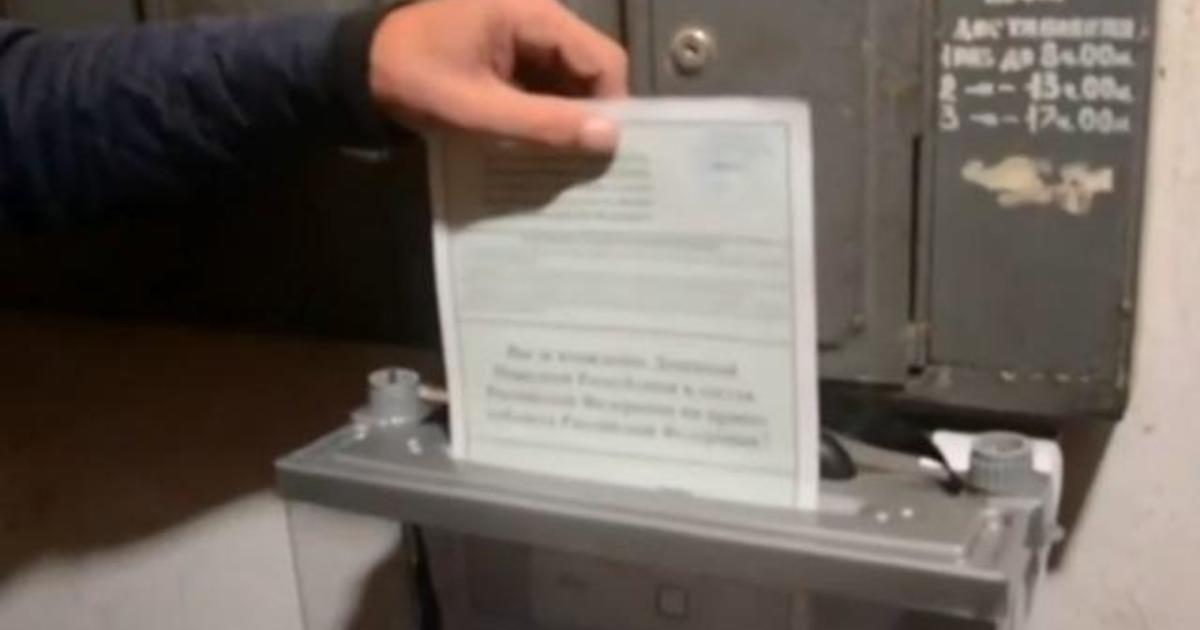