The Doomsday rumor stemmed from a video that shows a German politician making an ominous statement and online talk about a potential solar flare, according to HITC. In the viral clip, German politician Friedrich Merz said: “This 24th of September will remain in our memories. In the future, we’ll say, ‘I remember where I was on that day.’

Why did Friedrich Metz, German Member of Parliament say, “Dear Colleagues…September 24, 2022 will be remembered by all of us as a day which we will say, “I remember exactly where I was…”? pic.twitter.com/ldv4VstuAD

But Merz’s speech occurred in February, and the politician simply misspoke. A spokesperson for Merz has released a statement as the video continues to spread, according to France 24.

“Mr. Merz meant February 24 (beginning of Russian attack on Ukraine) and mistakenly said September 24. So it was unintentional,” the statement reads. However, his initial statement – combined with news of a possible solar flare – has spread like wildfire, giving life to doomsday rumors.

Adding to the panic is an episode of The Simpsons that supposedly predicted the world would end on September 24, 2022. The episode, titled “Homer Goes to Prep School,” sees Homer joining a survivalist group. “The apocalypse is coming. Maybe not tomorrow, maybe never, but it’s coming,” Homer tells Marge.

However, the episode itself never mentions the supposed Doomsday date, and speculation comes from the fact that the episode number is 24/9, which some have interpreted as September 24. Further fueling the fire is a viral TikTok video that explains various conspiracy theories, including Merz’s statement and the solar flare.

An additional theory presented in the video is that former President Donald Trump will announce his 2024 run for the presidency on Saturday. Other theories stem from a fake viral video depicting a fake zombie outbreak in China.

Vice – What would a good conspiracy be without Qanon? The claim has been spread by major QAnon accounts on Telegram, YouTube, and Trump’s own platform, Truth Social. One of those sharing the claim was Juan O Savin, a QAnon influencer whose real name is Wayne Willott, who has deep connections to far-right GOP candidates running for secretary of state positions in November’s midterms.

To back up their wild speculation, followers flagged other coincidences about the day—such as the fact that Sept. 24 on the Gregorian calendar converts to Sept. 11 on the Julian calendar. Others pointed out that it is the beginning of Rosh Hoshanah, the Jewish new year, though, like many of the claims, this is inaccurate as the holiday begins this year on the evening of Sept. 25.

Zerohedge – On a serious note, the talk of nuclear war is in the air. Russia has threatened nukes to protect their recent gains in Ukraine. Russian nukes can be used to defend annexed Ukraine regions, the Kremlin warns. Russians are on the move wherein at least 300,000 Russian reservists have been called up – scenes of mobilization are all over Russia.

First clips coming out of Russia this morning of draftees saying bye to their families. This from a small town in Yakutsk. Credits @taygainfo pic.twitter.com/tlaVRoDgLT

Unrelated to September 24th, The Serbian leader cautioned that the war between Russia and Ukraine had moved on to a far deadlier phase.

“I assume that we’re leaving the phase of the special military operation and approaching a major armed conflict, and now the question becomes where is the line, and whether after a certain time – maybe a month or two, even – we will enter a great world conflict not seen since the Second World War,” Aleksandar Vucic said.

Within a month or two, the world may enter into a military conflict not seen since World War II. pic.twitter.com/Ma0mIS1bkv

Maybe September 24th is a mere conspiracy, but would some enterprising military psyop use the viral conspiracy to achieve some military or political gain? One can only wonder.

Okay, some German politician went on a doomsday speech about September 24th, and now this chick I follow on TikTok is all scared. Good enough for you? What’s your guess for the ominous September 24th warning? 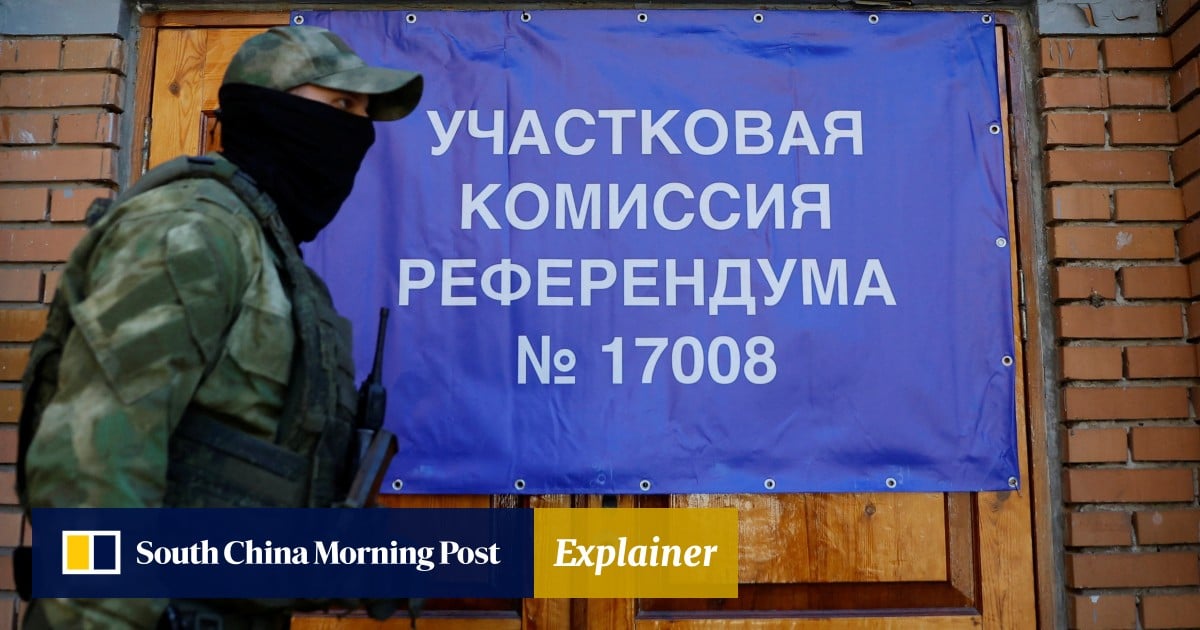 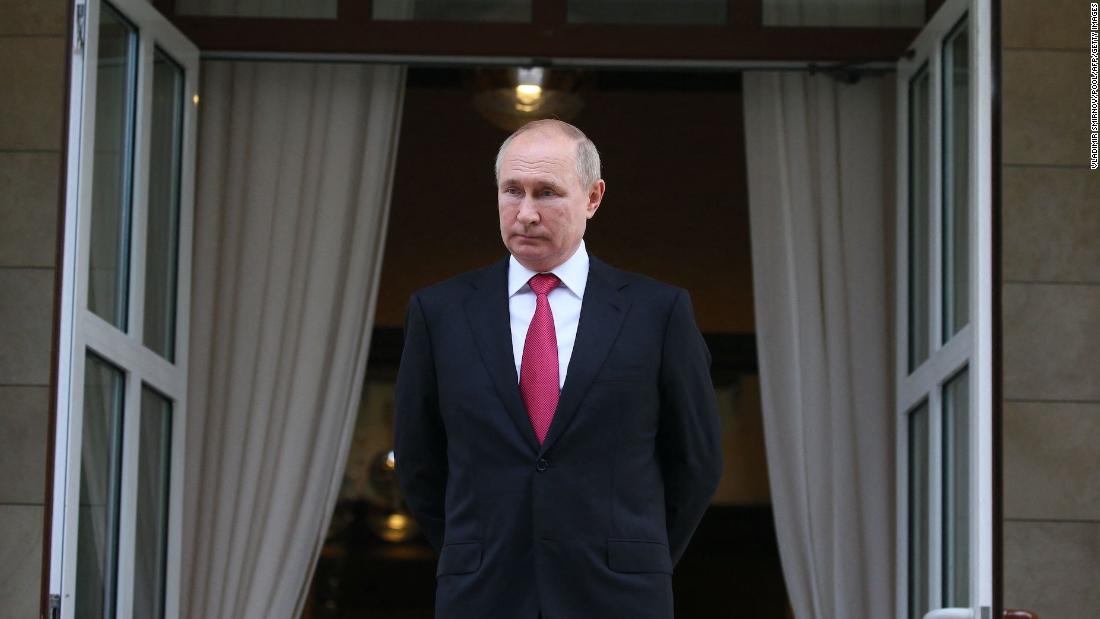