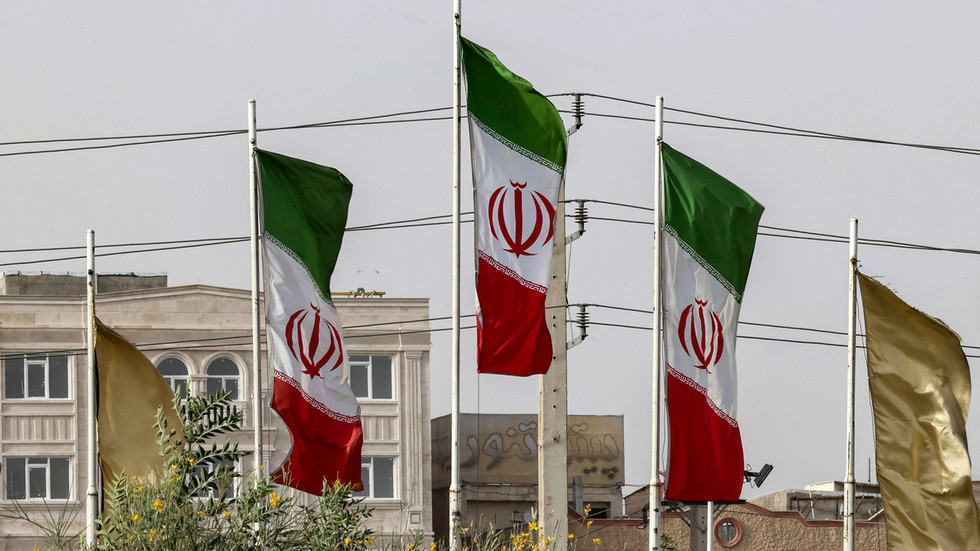 Tehran has remained neutral in the conflict between Moscow and Kiev, Kanani stated, adding that it hopes for a “peaceful settlement” of the hostilities. Iran said Kiev’s decision was made under the influence of “propaganda” from foreign media and “unconfirmed reports.”

Ukraine revoked the accreditation of Tehran’s ambassador in Kiev on Friday, pledging to “significantly reduce” the number of Iran’s diplomatic staff at the country’s embassy.

The alleged supply of weapons to Russia “directly contradicts the position of neutrality, respect for the sovereignty and territorial integrity of Ukraine, publicly declared by the top leadership of Iran,” the Ukrainian Foreign Ministry said in a statement.

The move comes amid claims from Ukraine’s military, which said it had destroyed six “Russian kamikaze drones provided by Iran.” Footage circulating online shows parts of a drone marked Geran-2, bearing striking similarities to the Iranian-made Shahed-136. Another video shows a large, unmanned aerial vehicle, which was said to have been towed by Ukrainian forces in the waters of the Black Sea off the southwestern port city of Odessa. The aircraft appears to be similar to the Iranian-made Mohajer-6 attack and reconnaissance drone.

Tehran was first accused by the US of supplying drones to Russia amid the conflict in Ukraine in July, which Iran denied. Moscow commented on the issue in late August, with Kremlin spokesman Dmitry Peskov dismissing the claims as “information stuffing,” while hailing the “dynamically” developing ties with Tehran. 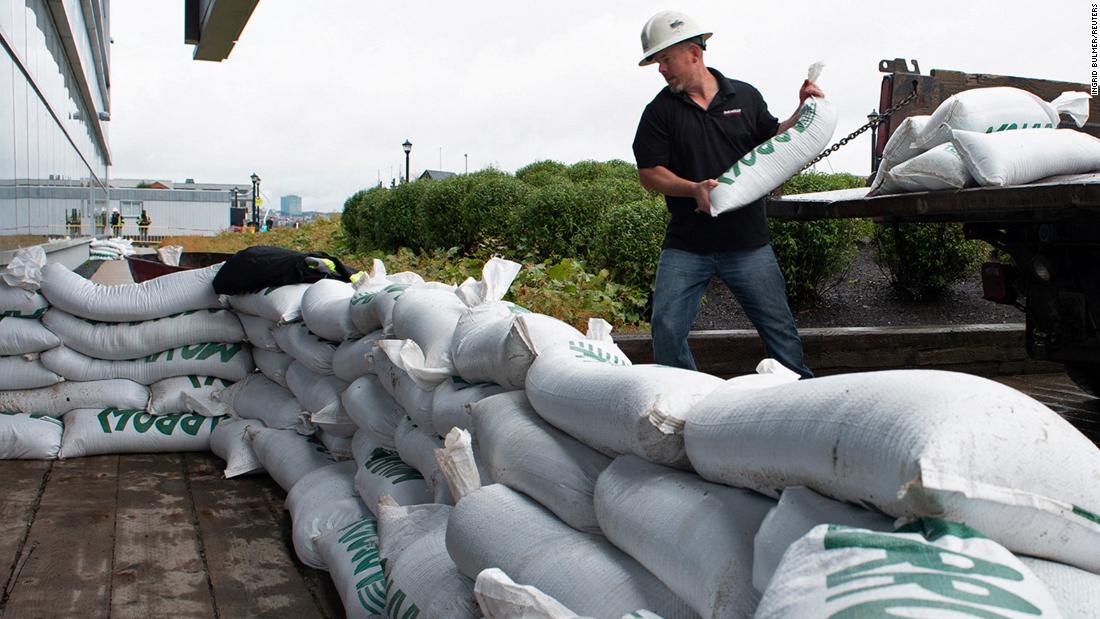 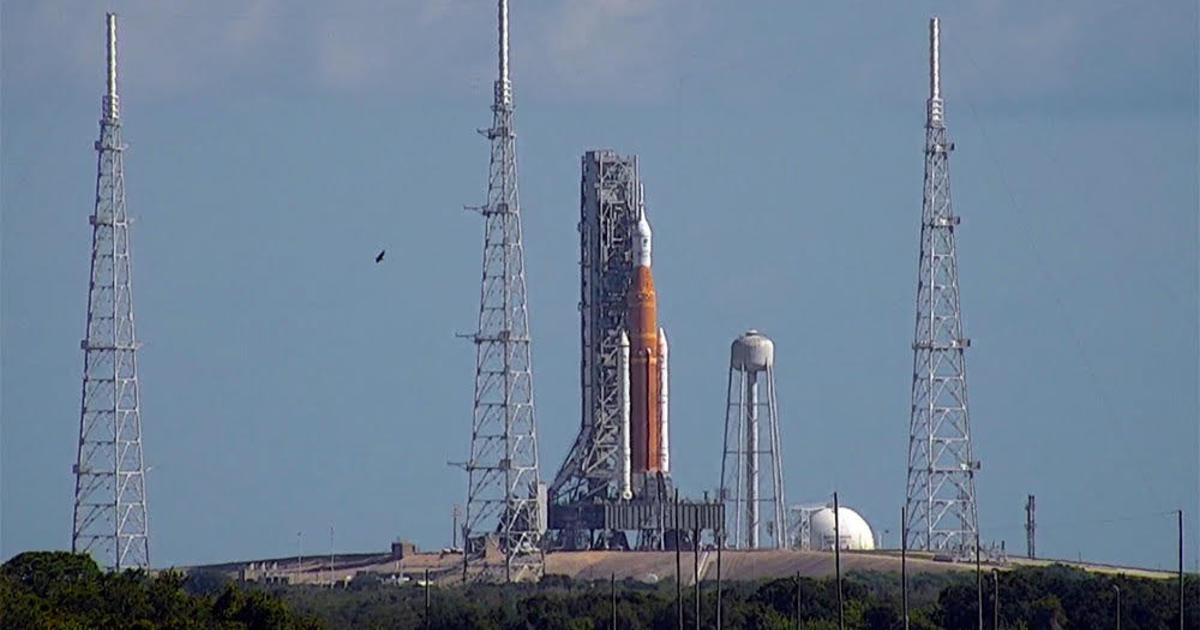