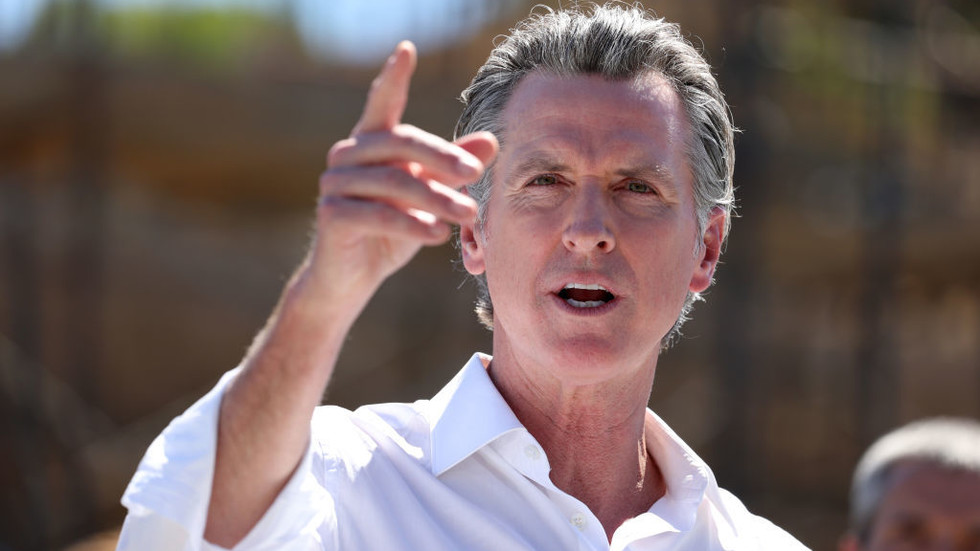 California Governor Gavin Newsom has called for a bolder strategy, saying Dems are ‘getting crushed’ by ‘ruthless’ Republicans

Observers of America’s vitriolic political discourse might suppose that the last thing the major parties need right now is to employ even more aggressive tactics, but that’s just what a leading Democrat, California Governor Gavin Newsom, has recommended.

“These guys are ruthless on the other side,” Newsom said on Saturday at the Texas Tribune Festival in Austin, Texas. “Where are we? Where are we organizing, bottom up, a compelling alternative narrative? Where are we going on the offense every single day? They’re winning right now.”

Newsom, who’s considered a top contender for the Democratic party’s presidential nomination in 2024, argued that Republicans have seized the initiative and forced members of his party to respond to their stunts. “They dominate the most important thing in American politics today, and that’s the narrative.”

Facts become secondary to narrative, and we are getting crushed. We are on the defense over and over again.

The governor insisted that he wasn’t directing his criticism at Joe Biden, saying the president has been busy performing “a master class on substance and policy” during his first two years in the Oval Office. However, good governance isn’t enough to win elections, he added, “otherwise Biden would be at 75% approval.” The latest ABC News/Washington Post polling pegs the president’s approval rating at 39%.

Strategies that were effective in the past, such as Michelle Obama’s mantra of “when they go low, we go high,” are no longer politically viable because “that’s not the moment we’re living in right now,” Newsom said.

Newsom’s suggestion that Democrats aren’t being ruthless enough is ironic, given that the party has used its control of Congress to twice impeach Donald Trump and push for the former president to be criminally indicted. Party leaders, including Biden, have suggested that Republicans are a “clear and present danger” to American democracy. Speaking at the Texas Tribune Festival on Friday, the party’s 2016 presidential candidate, Hillary Clinton, likened Trump supporters to Nazis.

Apart from Biden and Vice President Kamala Harris, Newsom is considered the No. 2 contender for the Democratic presidential nomination in 2024, according to an analysis published by CNN on Saturday. Only Transportation Secretary Pete Buttigieg ranks higher. Although Newsom has taken steps to raise his national profile, such as posting billboard ads in seven Republican-controlled states encouraging women to get their abortions in California, he told the Texas audience that he definitely won’t enter the race.


While Newsom stopped short of criticizing Biden, Texas gubernatorial candidate Beto O’Rourke blamed the president for the fact that Hispanics are increasingly voting for Republicans. “Candidate Biden didn’t spend a dime or day in the Rio Grande Valley or really anywhere in Texas, for that matter, once we got down in the homestretch of the general election,” O’Rourke said on Saturday at the Texas Tribune Festival. 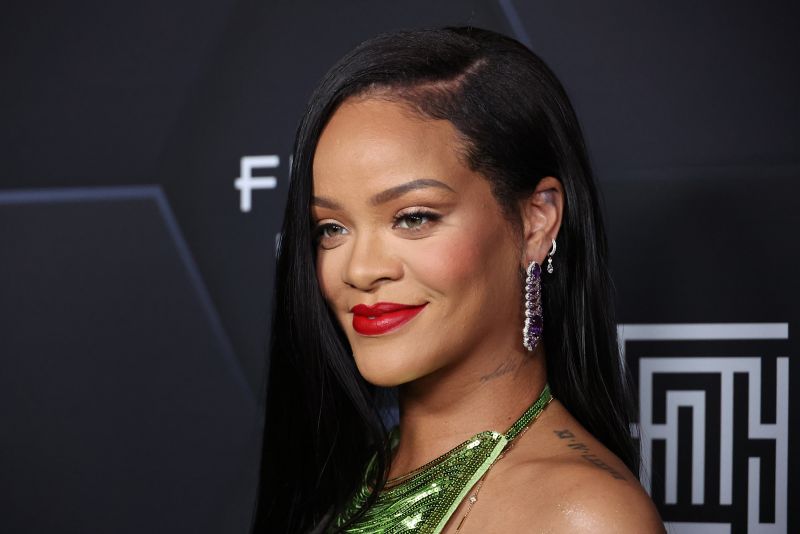