Over the last decades, Americans have heard the steady drum beat – “This is the most important election of your lifetime and will determine if we remain a free Republic or not.”

Guess what? America is not the functioning Constitutional Republic claimed, and you have not been exercising your freedoms for quite some time now. So don’t expect me to pitch to you that this is the one vote left that will save America.

The United States had morphed into a full-blown Plutocracy starting around the Papa Bush era and going on steroids during Obama’s reign.
The rise of the Uniparty and culmination of legislation passed was the Patriot Act and the implementation of the authoritarian surveillance state. During those years, there remained a bare minimum of journalistic integrity, just enough dissent, and political pressures to save off the tragic transition we all find ourselves navigating now.

No longer are our inalienable rights defended or recognized as sovereign. We are ruled under a totalitarian regime. Stop! Denial of this fact cannot help you or your future generations, nor, parsing semantics of what the definition of the word totalitarianism is – is.

There are but two ways or choices to wrestle a populace free of a totalitarian rule…
At this moment in time it remains necessary and prudent that the choice be the lawful and peaceful redress of government and demonstrable citizenry of casting a vote.

This, my fellow citizen , is where the end game or last time rhetoric fits and is applicable. The 2022 midterms could be the very last in American history – citizens “vote.”

The left has successfully made our Constitutional Republic’s voting process a, forgive me, only one phrase describes it accurately, and that is a Custer – F!
By design, totalitarians have implemented a cascading number of moves: early voting and extended voting time frames, expanded mail-in ballots and drop boxes, sham accusations of voter disenfranchisement through voter ID, Illegal immigration, voter rolls, changing state voter laws unconstitutionally, social media censorship and propaganda, Dark Money donors, and the rest to fraudulently change on the margins the outcome. Now, in power , they legislate certification process and election law and push to abolish the electoral college! Once they move us all to voting online “the fix” will be hardwired.

So this election season, your vote will be about stopping tyranny already waged upon you and installing new gatekeepers who will act on restoring your liberties and prioritizing “America First ” above all other objectives.

If we are victorious at the ballot box, it will mean placing the tourniquet on the patient and firing all the medical team down to the custodial staff. But, it will only be the first round of negotiations at the operating table. The patient, American culture, is acutely ill and will require an ongoing treatment plan with a competent and committed multi-disciplinary medical team to keep the revived…alive.

The United States Constitutional Republic is unique among all that came before or will come after. It ceases to be when mob rule and factions dictate individual freedoms and remove access to equal protection under the law. Any new team of ” American Patriots” duly elected will require our collective and constant vigilance and political pressure. The key factor in ensuring such is that the majority of Americans adhere to core shared values and a willingness to defend them. Our societal tone must reflect a moral path worth our lives and our families’ honor.

Otherwise, the patient will succumb to the next wave of Marxists on the horizon. Our founders were certain that there would always be the next wave on the horizon to threaten our freedoms but, unfortunately, generations of parents and grandparents stopped instilling that knowledge into the minds of our youth.

This November 8, 2022, vote in person if at all possible. Grasp that you are not voting for the lesser of two evils but voting for a pro-freedom versus anti-freedom course ahead. Your vote will determine for you and your offspring the following:

Voters this election cycle must do a gut check. Are you willing to remain complicit and silent? Because presently, every American who is not actively engaged in getting justice for ‘January sixers’ who rot in prison, some still in solitary confinement is complicit in the totalitarian regimes’ power. From there, the benchmark list of shame and impunity is wide spread and covers many things.

What can you do this late in the game to give those candidates’ who are defending liberty a fair shot to outrun the fraud margin and fundraising behemoth mountain against them?

Recognize the GOP leadership ( Uniparty) hung them all out to dry before the primaries even begun. A MAGA or even moderate Republican is persona non grata which is to say, no dinero. Soon the homestretch will mean out of state liberal progressives and major corporations virtue signaling will flood states with advertising revenue and blanket 24/7 negative ads against Republican candidates.

Yes, as tacky as it sounds money matters in politics – so do something about it! Make the elite establishment stumble and fall as the earth shifts right out from underneath them. Open your wallet and use that credit card to support candidates in very close races that are winnable. It makes no difference if they are in your state or not. If you cannot spare cash, then contact campaigns and offer services like emailing or canvas calls from home. Do whatever you can to help them combat the 3:1 spending gap and fraud laden schemes afloat.

Below are the links to competitive races YOU can make a difference.

This has been a Democrat seat since 1875 and due to redistricting that split Davidson County – Rep. Jim Cooper ( D) announced retirement. Republican Andy Ogle will face challenger Democrat state Sen. Heidi Campbell.

Republican Lisa Scheller is in a rematch with Democrat incumbent Rep. Susan Wild.

If you are still waiting on someone else to fix it and make it right…you have already lost the battle. 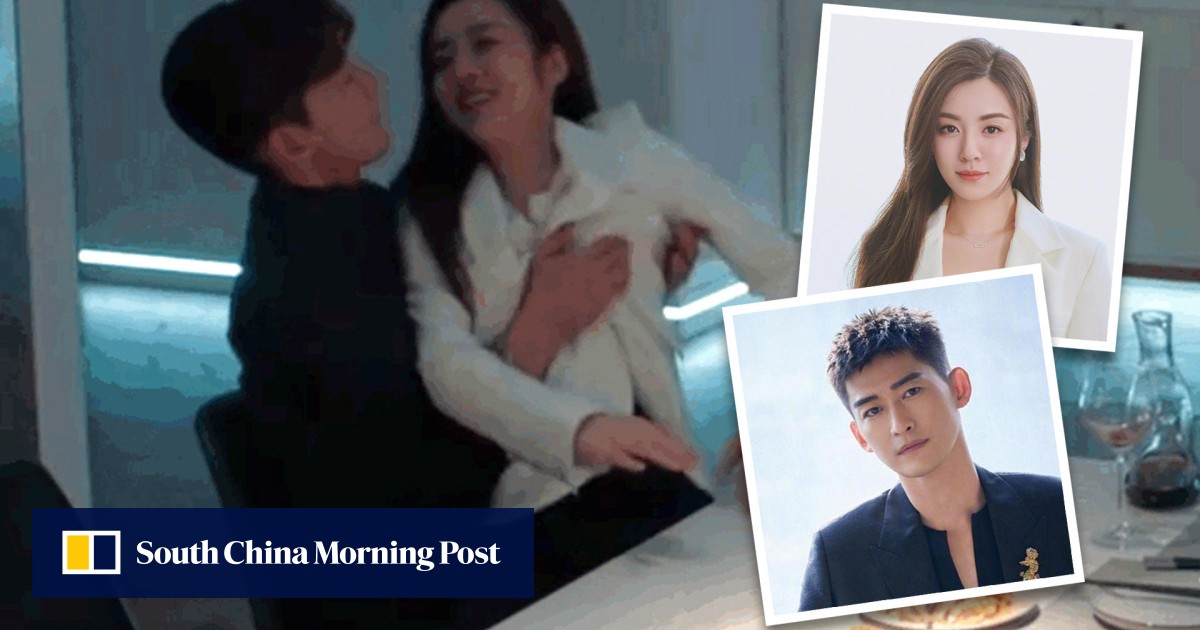