When Biden’s Presidency started careening downhill faster than CNN ratings, the media’s mission switched from breaking the news to hiding it. With every Biden screw-up they couldn’t hide (like this one, and this one, and this one,) they immediately declared that the real problem was not the screw-up itself, but that somebody noticed it. Thus, the narrative “Republicans pounce” was designed. And just in time for the midterm election, that strategy received a much-needed facelift. Biden may still be screwing up, but the only reason his opponents are concerned is they want to “own the libs.”

This phrase was coined by the aspiring Fox News bathroom attendant, Jim Acosta. A little over a year ago, he declared that the only reason Ron DeSantis handled Covid so effectively was that he wanted “to own the libs.” If Florida residents wanted to be friends with Jim, they’d all die a painful Covid death last year. But despite Jim’s dire predictions, Florida still does not have any mass graves – and the only reason for that is DeSantis is just that spiteful.

Ron DeSantis has been “owning the libs” ever since, and he has been so successful doing it that the media started warming up to Donald Trump. The media dumpster fire over Martha’s Vineyard incident was more predictable than a power outage in California during a heat wave. However, according to the latest report by Washington Post, DeSantis’ real plan was to “own” somebody – and the guy that got “owned” was Greg Abbott:

“It’s all so terribly unfair. Republican Gov. Greg Abbott of Texas has bused more than 10,000 migrants to Democratic strongholds. He has been doing this for months. That’s right: He cleverly figured out that dumping migrants into the laps of elite liberal hypocrites would trigger an epic Fake News freakout. He was the GOP governor who braved liberal and media outrage first.

Yet suddenly, fellow Republican Gov. Ron DeSantis of Florida has upstaged him with a single incident. Transporting some 50 migrants to Martha’s Vineyard has made DeSantis into the Fake News’s biggest new trigger, all for moving a measly 0.5 percent of the migrants that Abbott shipped!

Does that sound absurd? Well, it’s true: Abbott’s allies and advisers are “stung” and “annoyed” by DeSantis’s stunt, according to the New York Times.”

The liberal media “cleverly figured out” that the real reason Governor Abbott was “stung” and “annoyed” is not because Biden opened the border and now millions of unvetted poor people are flooding his state, creating chaos and draining recourses.  It’s because Ron DeSantis took 50 of them out of Texas for his own, “nefarious” purposes.

If we may be so insane as to follow WaPo’s theory, the 50 illegal immigrant souls that DeSantis sent to Martha’s Vineyard are worthy of a lot more media real estate than the 10,000 that Abbott sent to Kamala’s house and NYC. To the media, an illegal immigrant’s worth is directly proportional to the housing values in the jurisdiction they are dropped into. You may think that kind of reporting is callous, but be thankful the media didn’t compare poor people to trash. Well, at least not right away. And not again until this week:

“Here’s what Jesus would not do: lie to bunch of vulnerable poor people fleeing for their lives and dump them out like trash.”

But you will be glad to learn that DeSantis’ “cruel political theater” has failed: the libs of Martha’s Vineyard were not impressed:

“Still, [DeSantis’] performance clearly fell flat here. Using Florida taxpayers’ money, he chartered two planes to fly a few dozen people, including at least 10 children, thousands of miles, on flights originating in San Antonio to a rural Massachusetts island that sees its population ebb and flow by tens of thousands every summer. A tourist bus or two more won’t make much difference here.”

Apparently, the shelter coordinator did not get the memo that “50 migrants won’t make much difference:”

“We don’t have housing for 50 immigrants.”

Uh, don’t the Obamas have a 10 bedroom mansion there? That will fit half of them.

The liberals are still trying to decide if the migrants were “cared and provided for” or “abused and cruelly mistreated.” Apparently, both of those things can be true at the same time, as they clearly stated in a promptly filed lawsuit:

Make no mistake: the George Soros minions are not talking about Hunter Biden’s hookers here. This is what DeSantis did to the migrants by giving them food, supplies, free air travel ticket, and a guide to the immigration services of Massachusetts. You can clearly see how people’s bodily autonomy was violated – after all, there was no map to free abortion services or a gender-affirming care clinic.

According to the liberals, the US has an obligation to let millions of people in because they are fleeing the most oppressive countries where the government kills at will. Yet, three days after crossing the border, the people running for their lives discovered an amazing power to sue the government they were deathly afraid of just last week! And they figured it out all on their own! No “premeditated, fraudulent, and illegal scheme” by the far-left pressure groups was involved, and nobody provided gift certificates or other “luring” of any kind.

Meanwhile, the media figured the next logical destination for “the mark of death” also known as a migrant plane was Biden’s vacation house.  And the Biden entourage fell for it faster than CNN for Jussie Smollett’s “hate crime” hoax.  Rehoboth Beach authorities weren’t going to be “owned” like those shmucks at Martha’s Vineyard: they rolled out the red carpet like they were awaiting the Queen to come back from the dead.  And they accuse Ron DeSantis of “luring.”  Every illegal immigrant now knows that all sanctuary jurisdictions have been put on notice – so is there a reason they wouldn’t be signing up to catch the next flight to Delaware?   Methinks being “a political pawn” beats the hell out of hanging out under a bridge at El Paso.

Lucky for the poor migrants, many liberal enclaves now have space to house them. Hundreds of commercial buildings in San Francisco are now sitting empty, and New Yorkers continue to stream out of the state, freeing up space and resources. Being a serial “lurer,” Ron DeSantis’ policies continue to draw people desperately fleeing the crazy policies of the Democrat strongholds.

“In May, the Census Bureau released data noting a large departure from Northern cities between July 2020 and July 2021. The populations of San Francisco fell 6.3%, New York City 3.5%, Boston and Washington both 2.9%. The New York Post reported this week that, according to Florida driver’s-license registrations, 41,885 New Yorkers moved there this year.

More broadly, the Census Bureau reported in 2019 that “Florida had the most domestic inmovers, with 566,476 people moving from another state within the past year…

The “political character” point is that many cities administered for decades by liberal, and more recently progressive, Democrats are hemorrhaging population.”

Looks like Ron DeSantis’ plan to “own the libs” is working – quite literally.  The liberal strongholds are losing their residents to Florida faster than Gavin Newsom is paying them to stay. 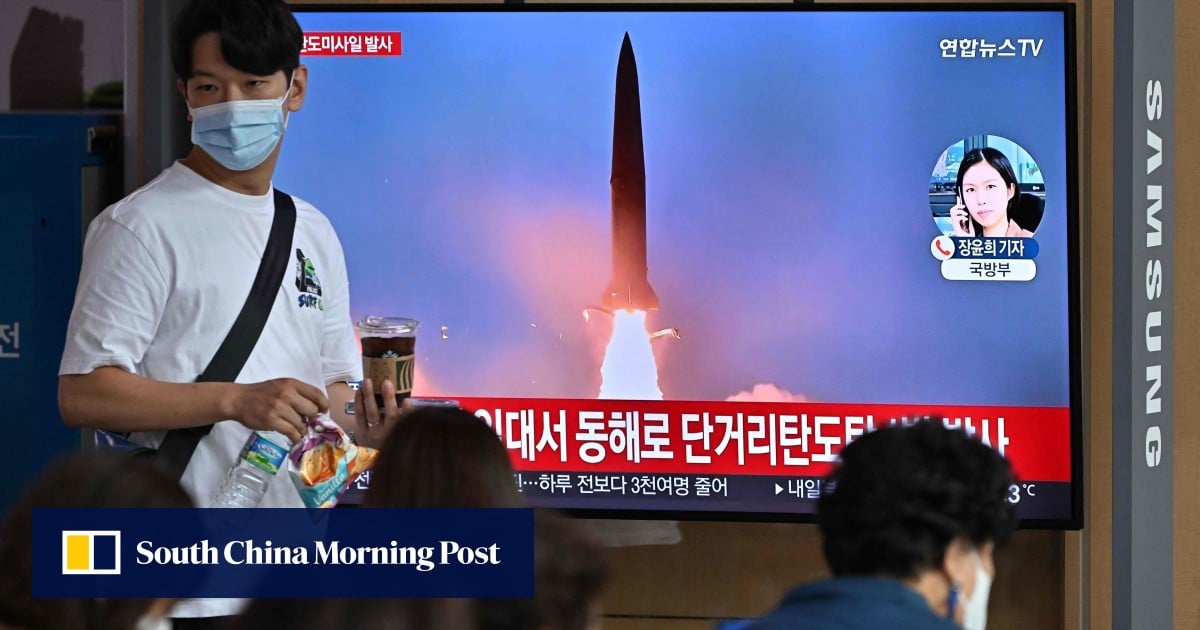