Mines could have been planted near the pipelines by a boat or underwater drone months or even years ago, sources told the channel

The Nord Stream 1 and 2 pipelines may have been sabotaged by a remotely detonated underwater explosive device, Sky News reported on Wednesday citing a UK defense source.

The Russian natural gas pipelines might have been breached by mines lowered to the seabed, or explosives dropped from a boat or planted by an undersea drone, and the bomb may have been placed “months or even years ago,” the report says.

The source added that the explosives were unlikely to have been planted by a Russian submarine, as the Baltic Sea is relatively shallow, making such an operation easy to detect.

However, the source said that “a suspected act of sabotage” was “possibly” carried out by Russia, without providing any evidence to support this claim.

Another “Western source” quoted by the outlet suggested that the Kremlin’s outrage over the damage was suspicious, quipping that Moscow “doth protest too much.”

Earlier, Russia voiced its concern over the rupture of its pipelines, saying it could have grave consequences for energy supplies to the “entire continent,” and called for an immediate investigation into the matter. It also denounced any allegations that it had orchestrated an act of sabotage as “stupid and absurd.”

Both Nord Stream pipelines, which connect Russia to Germany under the Baltic Sea, lost pressure on Monday, with a massive gas leak detected near the island of Bornholm. Following the incident, Danish authorities closed the area to navigation. In total, four leaks have been found so far.

Meanwhile, on Wednesday, German outlet Tagesspiegel reported that the damage sustained by Nord Stream 1 and 2 might be irreparable. Citing government sources, it argued that if the breaches are not remedied quickly, too much sea water could run into the pipes and irreversibly corrode them.

According to German media, Berlin has been investigating the leaks as a deliberate attack, carried out either by pro-Ukrainian forces or Russia itself in a possible false flag operation to make Kiev look bad. The incident is expected to drive energy prices even higher, and exacerbate the energy crunch in Europe. 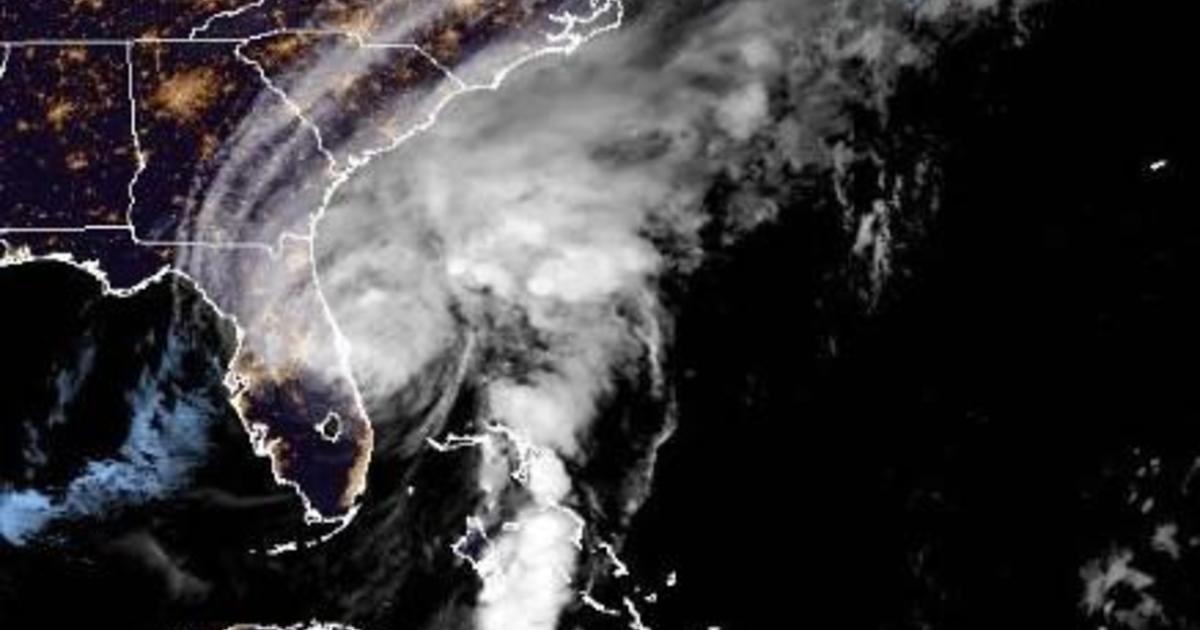