The organization warned in a statement that leaks in the Nord Stream fuel connectors pose “risks to shipping and substantial environmental damage,” and called for a full investigation.

The military bloc said it was ready to act against “coercive use of energy and other hybrid tactics by state and non-state actors,” pledging a “united and determined response” to any attacks on “allies’ critical infrastructure.”

The ruptures in the two undersea pipelines were detected after a rapid drop of pressure this week. Seismologists in Sweden detected explosions on Monday in the area, where gas leaks from the energy conduits were later discovered by air patrols. Sabotage was cited as the likely cause of the damage by officials both in Western nations and in Russia.


Critics of Russia in the Western media, as well as some Western officials, rushed to claim that Moscow may have blown up its own pipelines to supposedly put pressure on the EU.

Polish MEP Radoslaw Sikorski, who has strong connections to political circles in Washington, however, thanked the US for the incident on Twitter. He celebrated the predicament it posed for Moscow, stating that it would have to use a gas pipeline running through Poland if it wants to deliver on contracts with consumers in Western Europe. 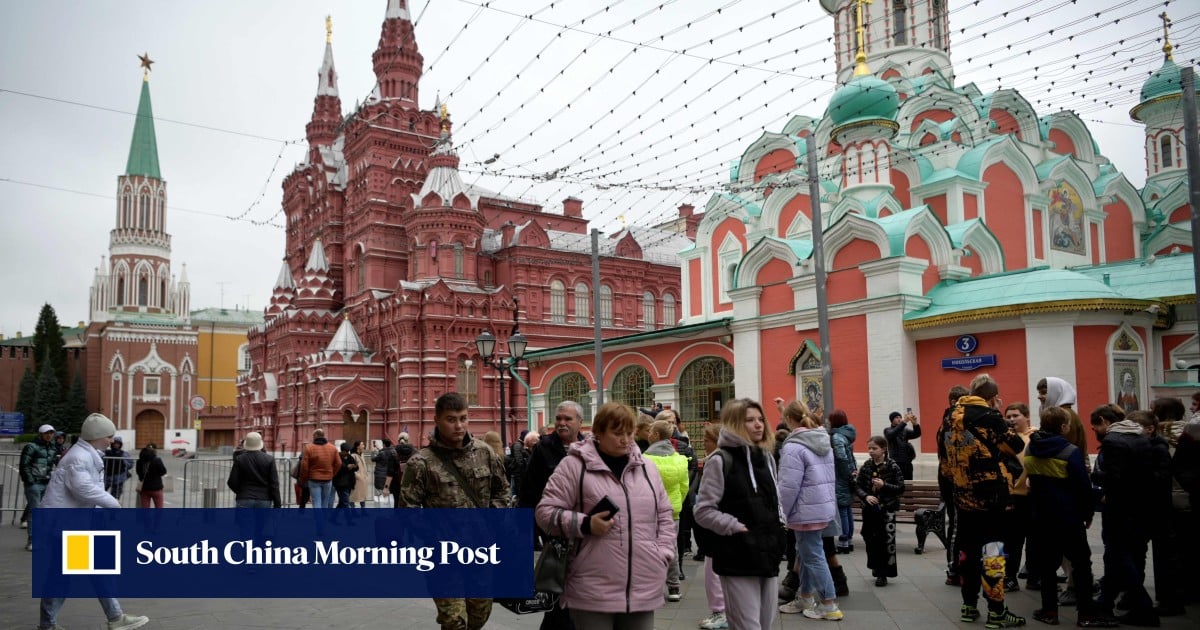 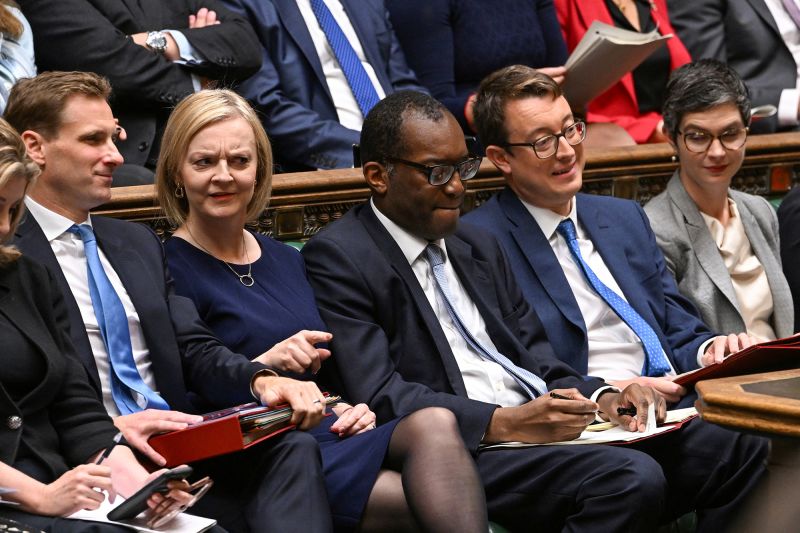