The alleged sabotage of Russian Nord Stream 1 and 2 gas pipelines in the Baltic Sea could lead to World War III, former US President Donald Trump has warned.

Trump took to his Truth Social platform on Wednesday, posting a clip from February in which his successor, President Joe Biden, told journalists that “if Russia invades [Ukraine] there will be no longer Nord Stream 2. We will bring an end to it.” When asked about how exactly Washington was planning to achieve that, considering that the pipeline was under the control of Germany, Biden replied: “I promise you, we will be able to do it.”

“Wow, what a statement. World War III anyone?” Trump wrote, in a short comment under the video.

The post was an apparent jab at Biden, hinting that the US could’ve been linked to the leaks that were discovered earlier this week on the Nord Stream pipelines that connect Russia to Europe – pipeline No2 specifically to Germany – under the Baltic Sea.

The Daily Mail addressed Trump’s spokesman Taylor Budowich for clarification, but he said only that the former US president’s “statements speak for themselves.”

Trump dedicated several posts to what he called “sabotage” of the Nord Stream pipelines. In one of the messages, he advised the US leadership to be “cool, calm, and dry” about the whole situation. The leaks were “a big event that should not entail a big solution, at least not yet,” he wrote.

The 76-year-old linked the incident to the conflict in Ukraine and claimed that a military confrontation between Moscow and Kiev “would definitely not have happened if I were President.”

Washington should work towards a negotiated peace between Russia and Ukraine, Trump insisted. “Both sides need and want it. The entire World is at stake. I will head up group???” he suggested.

Trump, who imposed sanctions on the Nord Stream 2 project while in office, reminded followers in another post that it was him who’d brought the pipelines “to the World’s attention as President when I explained how crippling reliance on it could be for Germany and other parts of Europe.”

“Everybody laughed at the time, but they are not laughing anymore!” he pointed out.


Denmark discovered leaks from the pipelines on Monday after the operator reported a loss of pressure on both Nord Stream lines 1 and 2. Danish and Swedish authorities later said there was a series of undersea explosions near the island of Bornholm. This led to Russia, the US, EU and Sweden suggesting the leaks may have been the result of a deliberate act.

The pipelines laying along the bottom of the Baltic Sea have been at the heart of the energy standoff between Moscow and Brussels since the outbreak of the conflict in Ukraine in late February. 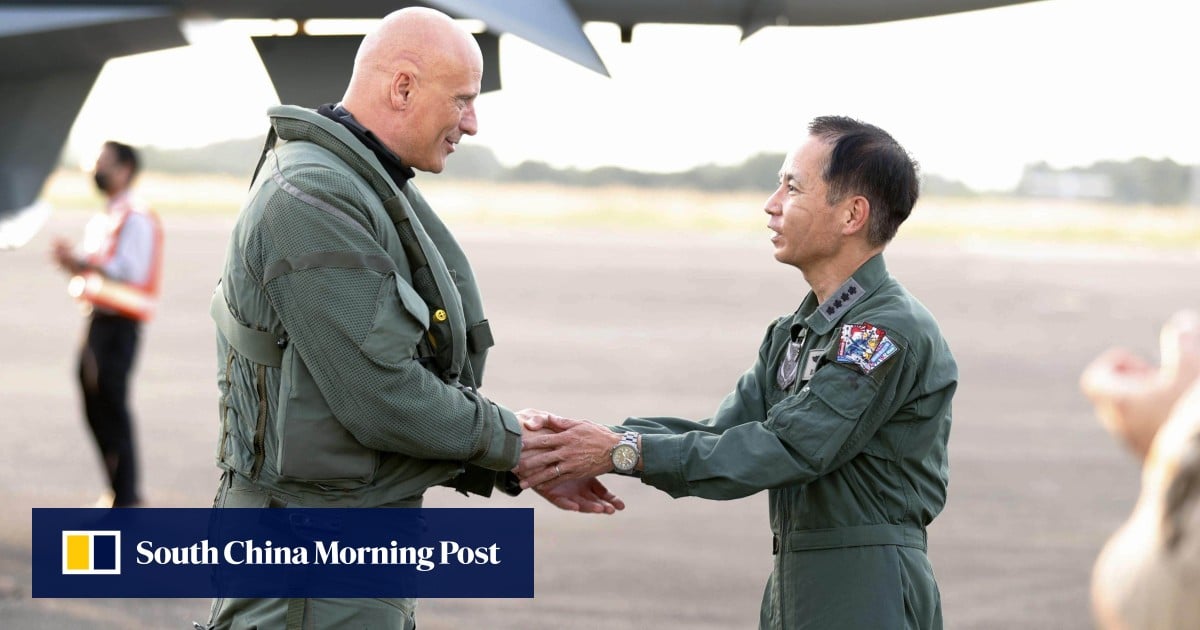 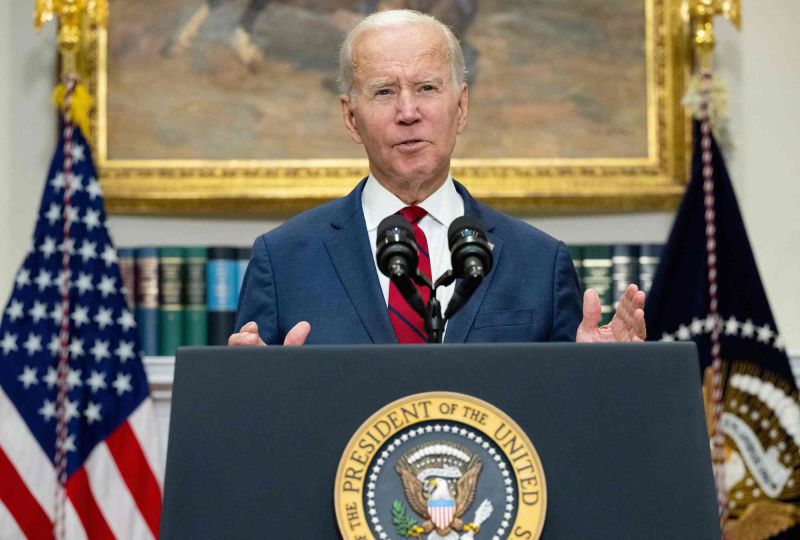