Journalist Matt Taibbi’s video was demonetized by YouTube  and has apparently now been removed!

Matt Orfalea has been working on, showing years of audio and video clips, tweets, and headlines in which Democratic Party politicians and media figures describe Donald Trump’s presidency as illegitimate. Before it was even published , Matt received the above notice.

The Democrats’ obsession with Donald Trump is something to behold. They have spent 8 years talking about little else. Whatever. If they want to make stupid claims, let them.
But mobilizing all the resources of government and the social media platforms to shut up opponents? It proves that they, not anybody else, are a threat to democracy.
YouTube doesn’t like Narrative deniers, and when it can’t figure out how to boot a video off the platform because it would look too obvious, they do the next best thing: prevent content creators from making money off their content.

Democrats are the BIGGEST Hippocrates in the world!!

We leave you one of our all time favorite -10 Minutes of Democrats Denying Election Results: 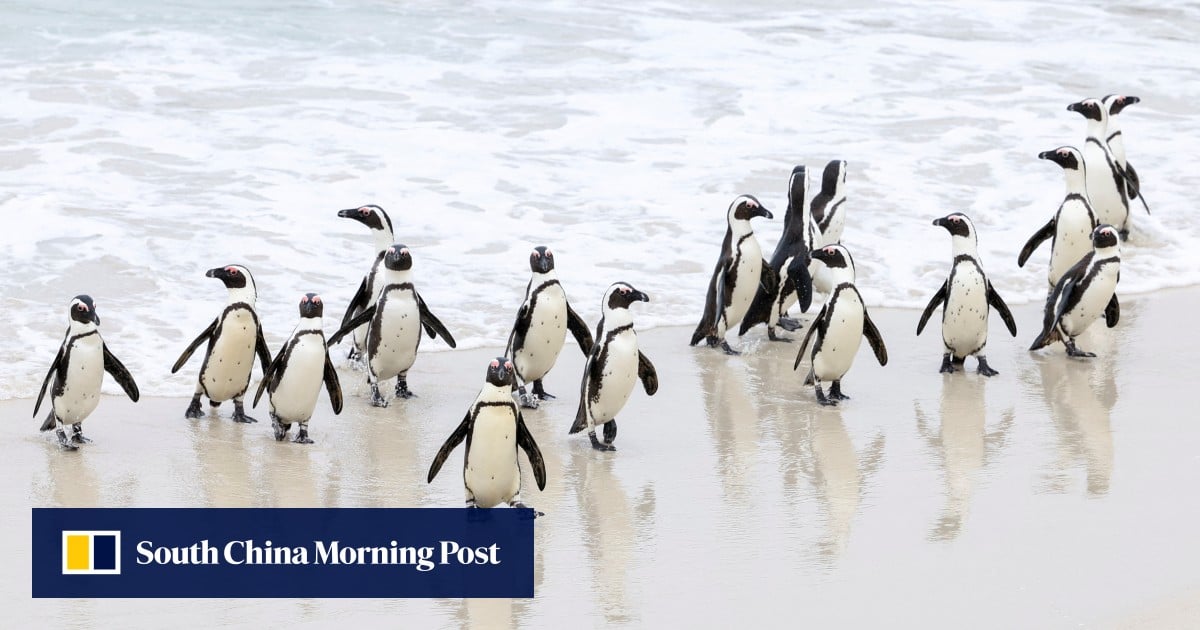 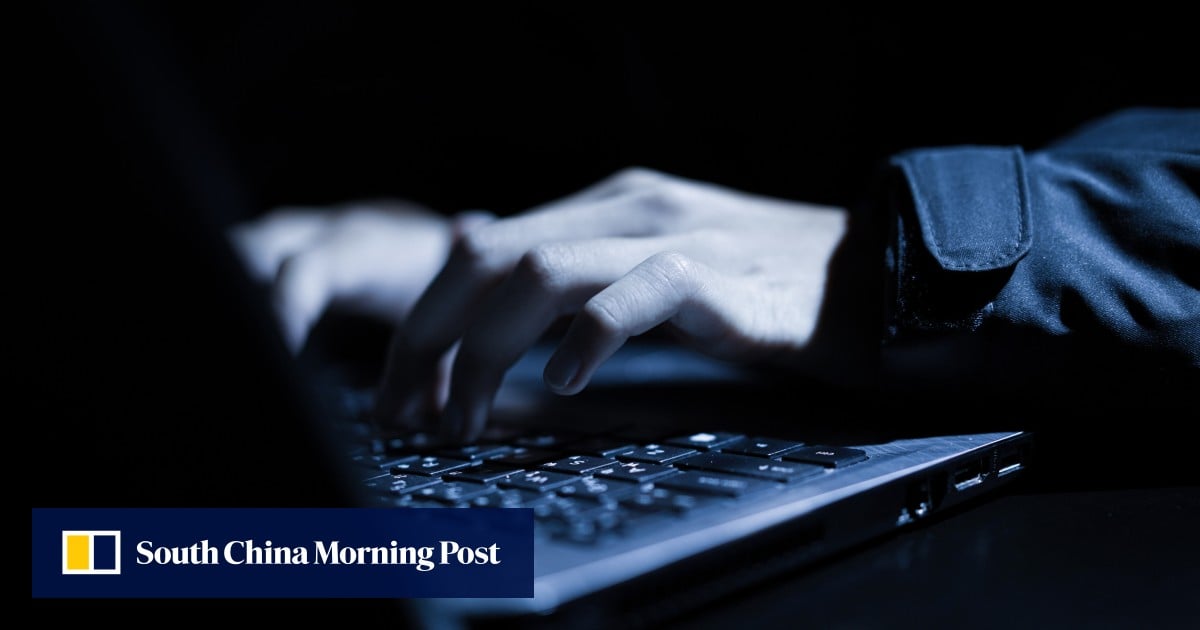