The first openly trans-Army officer was caught trying to pass classified info to Russia – see here. A transgender US Army officer has been charged with stealing classified medical records from Fort Bragg and seeking to hand them over to the Russian government.

A mere few years ago, the officer was celebrated as the Army’s first trans-Army officer, identified as 39-year-old Major Jamie Lee Henry. His wife, who works at Johns Hopkins, Anna Gabrielian, also has been charged as a co-conspirator. Both are “accused of using their secret security clearance at North Carolina’s Fort Bragg to steal the records from the base’s hospital,” according to the Department of Justice.

The Rockville, Maryland, couple was caught red-handed in an FBI sting, after which they were formally charged with conspiracy and wrongful disclosure of individually identifiable health information. They thought they were preparing to hand off secret stolen records to a Russian official, but it turned out to be an FBI agent.

Another strange aspect of the story is that there’s a Ukraine war angle, as CNBC explains:
Prosecutors said the couple, 39-year-old Maj. Jamie Lee Henry, and Johns Hopkins Hospital anesthesiologist Anna Gabrielian, 36, aimed to help Russia in its ongoing war against Ukraine. But the person who ended up receiving medical information from them turned out to be an undercover FBI agent, not a Russian Embassy employee as the couple had been led to believe, prosecutors said.

And the CNBC report also notes the following: “Henry, in 2015, was reported to be the first known active-duty Army officer to come out as transgender. While she identifies herself as a woman, the indictment repeatedly refers to Henry by male pronouns.”

Jamie Lee Henry is not the only trans in the military and government – here is a quick report of more in the video below.

One supposes that this would be an easy target for the “moral” conservatives to attack. See … the LGBTQ+ community is highly problematic for society. Can they be trusted? Is this a legitimate question?

A trans person is no doubt special. They are most likely less than 1% of the population, though they seem to command a lot of attention recently. But there are a lot of very special people in the world, and they are not considered a problem but rather a benefit to society. For example, Olympic stars, highly intelligent scientists, or talented entertainers.

Are trans people special because of what they have accomplished for the greater society, or are they merely the latest new “freaks” of society that can not control their sexual fetishes and wallow in self-gratifications of their perverted lifestyles – demanding that others accept their behavior? The self-gratification of seeking lifestyles that seemingly satisfy our desires.

The point is – the list of human activities of self-gratification is long.

We previously posed the question, “Are folks driven by self-gratification highly problematic for society? Can they be trusted?” In the case of the first openly trans-Army officer, the answer was yes. But what about our personal lives? What happens when we surround ourselves with friends or, worse yet, mates that are driven via excessive self-gratification? In this complicated world, will surrounding ourselves with folks like this merely complicate our own personal lives?

Being a Sunday Thoughts, here are some Biblical texts on the subject that may help with some guidance on these thoughts.

Perhaps we are being too judgmental, and we perhaps should just accept these behaviors and don’t worry if any of this rubs off on us. Give us your thoughts on what our association should be with those we feel are wallowing in self-gratification. 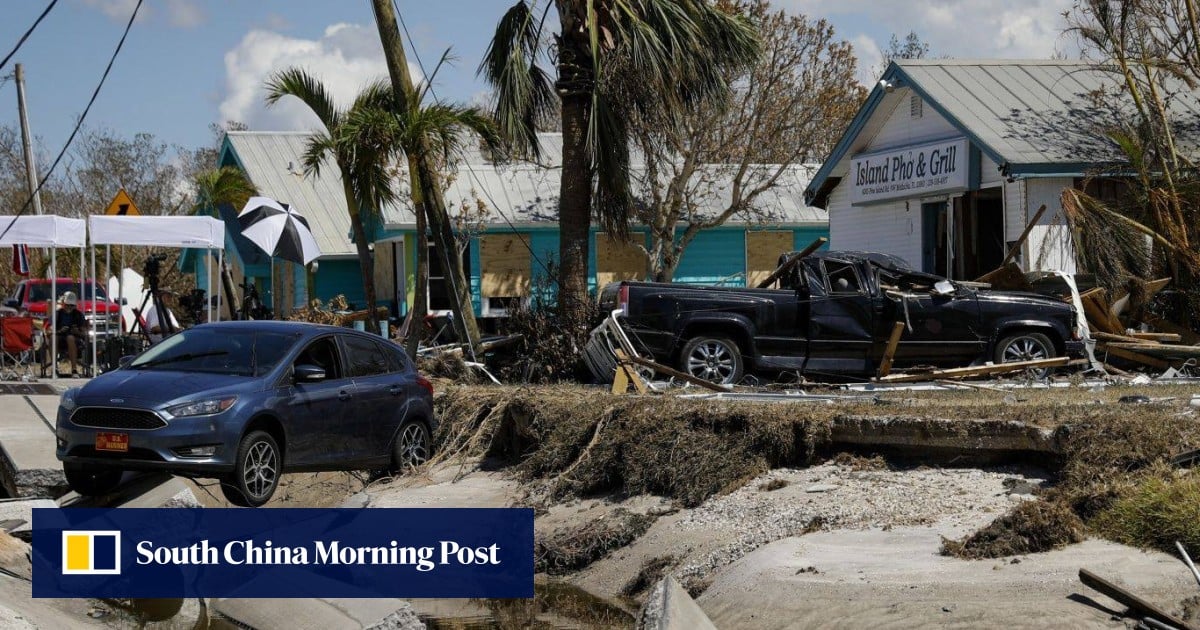 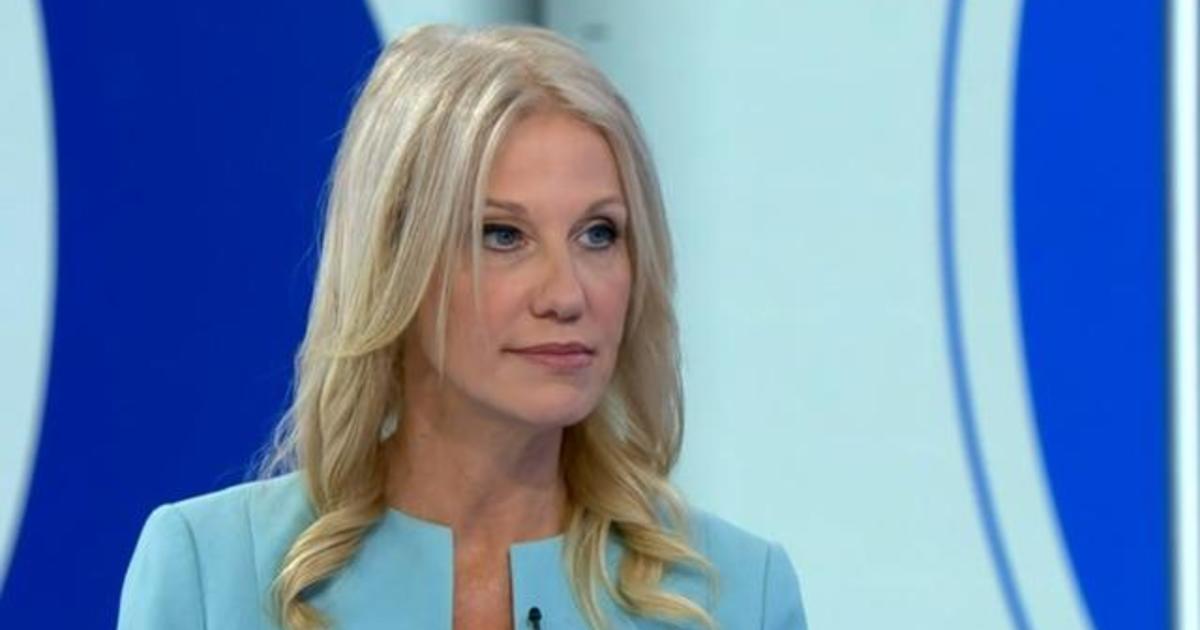