This model of the Fed is pretty much the model all around the central bank world, not just in the US. It follows very much the thinking of Keynesian economics. The results as described have not worked, as the Fed is set to potentially double down with a Fed pivot on its failed economic policies.

Wage growth typically follows GDP growth, as seen in the chart below. Perhaps not explicitly stated in the video, it is of note that GDP has been on a trendline to zero. Meanwhile, the top 1%, the asset holders, have been making more money than ever. This has been due to the Fed policy to support asset prices, hoping the wealth effect would trickle down into the Mainstreet economy – the middle-class. The Fed has supported these 1% asset holders with below-market credit rates and quantitative easing (a sharp increase in the Fed balance sheet). See this in the charts below.

Now, check out the video below that gives one rationale on why the middle class is shrinking and to see this explanation in more detail below.

Simply put, the credit expansion over the past few decades have not led to increased business activity with higher GDP rates to support the middle class. The below market rates for credit have not forced businesses to take appropriate innovative risks that are productive, and that would increase GDP growth relative to the credit expansion. Instead, most corporates are mere financial vehicles taking little risk knowing that the Fed would bail them (often called the Fed Put) out if things went bad.

Perhaps not explained well in the video above is the effect of credit leverage. The leverage of credit merely exacerbates the problem. It creates bigger bubbles (for the Fed to fix), less productive credit, but makes the 1% richer.

So, where do we go from here?

This is the problem, as we have pointed out so many times on this Chart of the Day thread. There are no good solutions. The Fed has painted itself into a box. The populus are getting wise to the governments’ (via the Fed and other central banks) mismanagement of the economy. Will they soon be coming with pitchforks? Or will the elites be successful in turning the populous against each other with social conflict? Covid worked fairly well last time.

The Fed must stop its market manipulations, and the world economies will suffer another “Greater Recession,” or as they have done so many times before … kick the can down the road. But this road may have a “dead end” ahead now, as hyperinflation that so many have feared is upon us.

Who will place a bet on the middle class coming up on the right side of any new Fed policy moves?

Chart of the DayFedmiddle-classThe 1%Wealth Inequality 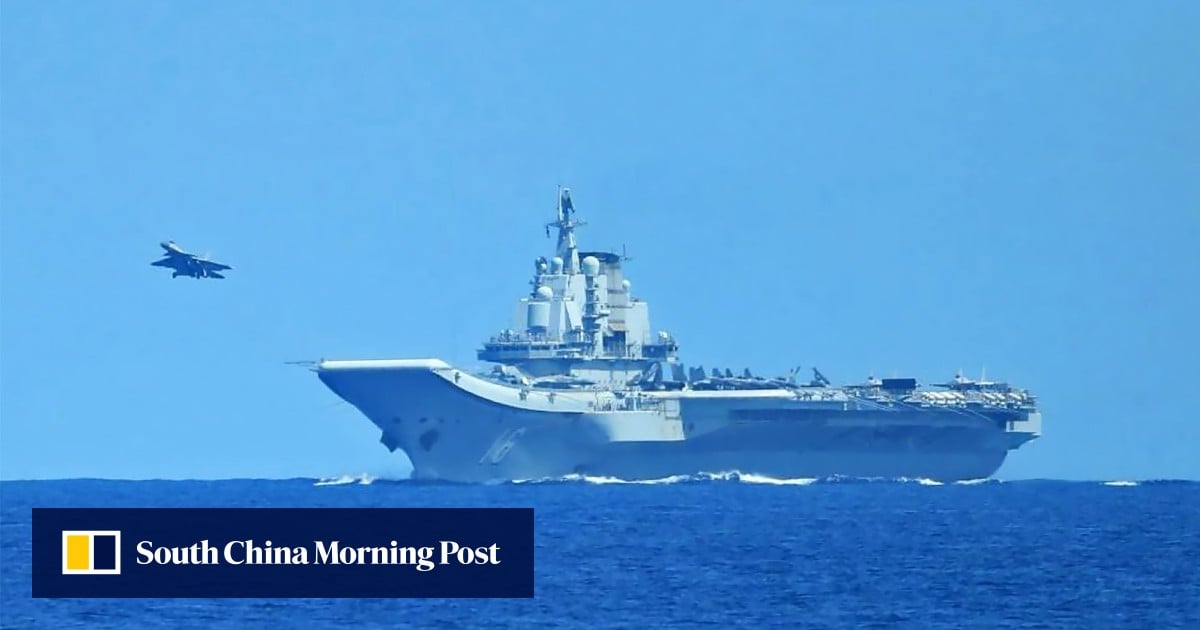