Saudi Arabian Crown Prince Mohammed bin Salman (MBS) should be considered immune from prosecution in the ongoing US lawsuit over the 2018 killing of Washington Post columnist Jamal Khashoggi, his lawyers argued in court on Monday, according to Reuters.

The prince’s defense insists that a Royal Order given by his father, King Salman, designating him prime minister last week, entitles him to “status-based immunity”.

The lawyers urged the federal district court in Washington to dismiss the case entirely, noting that the US has done so in the past for foreign heads of state.

Khashoggi, a Saudi Arabian citizen, is believed to have been murdered and dismembered by Saudi agents in the Saudi consulate in Istanbul in October, 2018. US intelligence services said the order to kill the dissident journalist was given directly by MBS himself.

The prince has denied ordering the murder, while government officials, such as the Saudi Minister of State for Foreign Affairs Adel al-Jubeir, have suggested that the killing was a “rogue operation” carried out by individuals operating “outside the scope of their authority.”

MBS, however, has since acknowledged that Khashoiggi’s death happened “under my watch” and insisted that those responsible for the gruesome killing must be held to account.

The lawsuit against the Saudi prince was filed by Khasoggi’s fiance Hatice Cengiz and DAWN — a pro-democracy human rights group founded by the late columnist before he was killed. The case, which is being heard in a district court in Washington DC, seeks unspecified damages against the Crown prince and names 20 other Saudi nationals as co-defendants.

The court is now waiting for the US Justice Department to express its view on whether the prince has immunity after being named the Saudi Prime Minister. The Biden administration, however, has asked that the court proceedings be delayed for 45 days while it considers its stance on the matter. 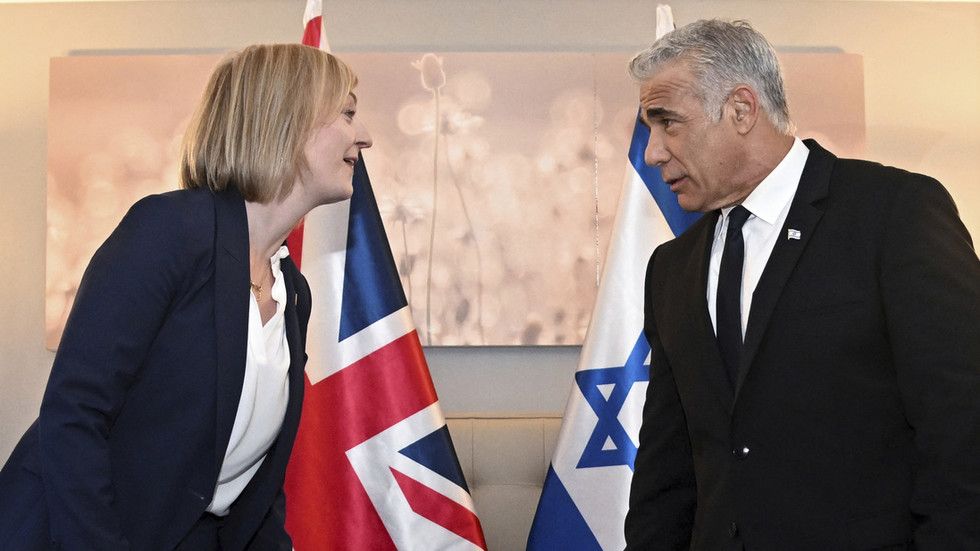