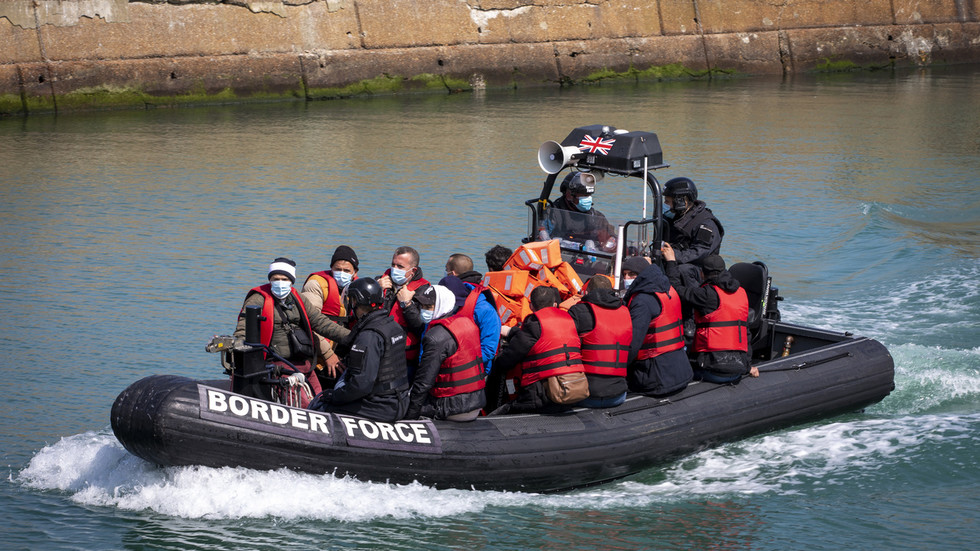 The cabinet of British Prime Minister Liz Truss wants to deny the right to apply for asylum in the country to all illegal migrants, according to Reuters and The Times newspaper.

The new bill, set to be announced by Home Secretary Suella Braverman on Tuesday, is seen as a measure to tackle the English Channel migrant crisis.

The government expects the number of people reaching British soil in small boats to reach 60,000 by the end of the year, far exceeding the previous record of 28,526 set last year. The forecast was described as a “reasonable worst-case scenario” by an official who spoke to The Times.

Braverman will reveal the new plan during a speech to the governing Conservative Party’s annual conference, pledging to “end abuse of the rules and cut down on those numbers that aren’t meeting the needs of our economy,” according to the draft text of her address quoted by Reuters.

The previous Tory government had tried to deter illegal crossings by threatening asylum seekers with possible removal to Rwanda. The controversial plan to relocate asylum applicants was introduced under former prime minister Boris Johnson. But its implementation was stalled by legal challenges filed by human rights groups.


The proposed blanket ban would further restrict migrants’ ability to apply for asylum in Britain. The Nationality and Borders Act, introduced in June by Braverman’s predecessor, Priti Patel, granted the home secretary power to differentiate treatment of applicants. Under the act, asylum seekers arriving through countries that London considers safe, including France, may be offered a lower level of protection than those coming directly from “unsafe” countries.

Braverman will reportedly also announce increased use of detention facilities for migrants, more robust enforcement of policies aimed at stopping illegal crossings, and assistance for France to help it improve interception rates, The Times said. 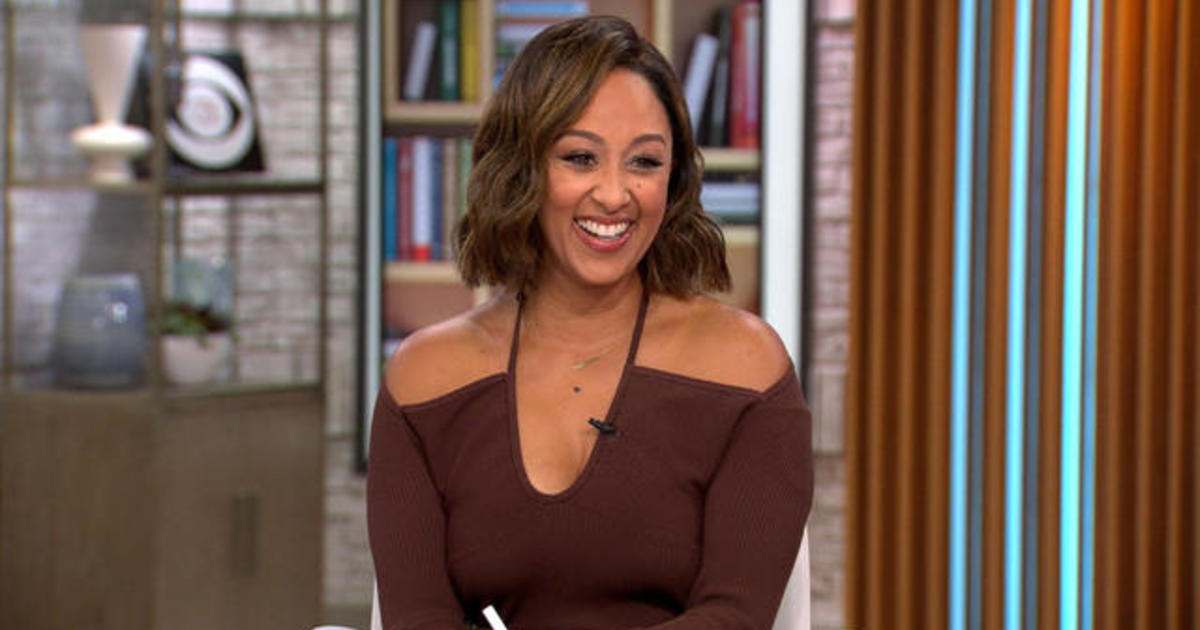 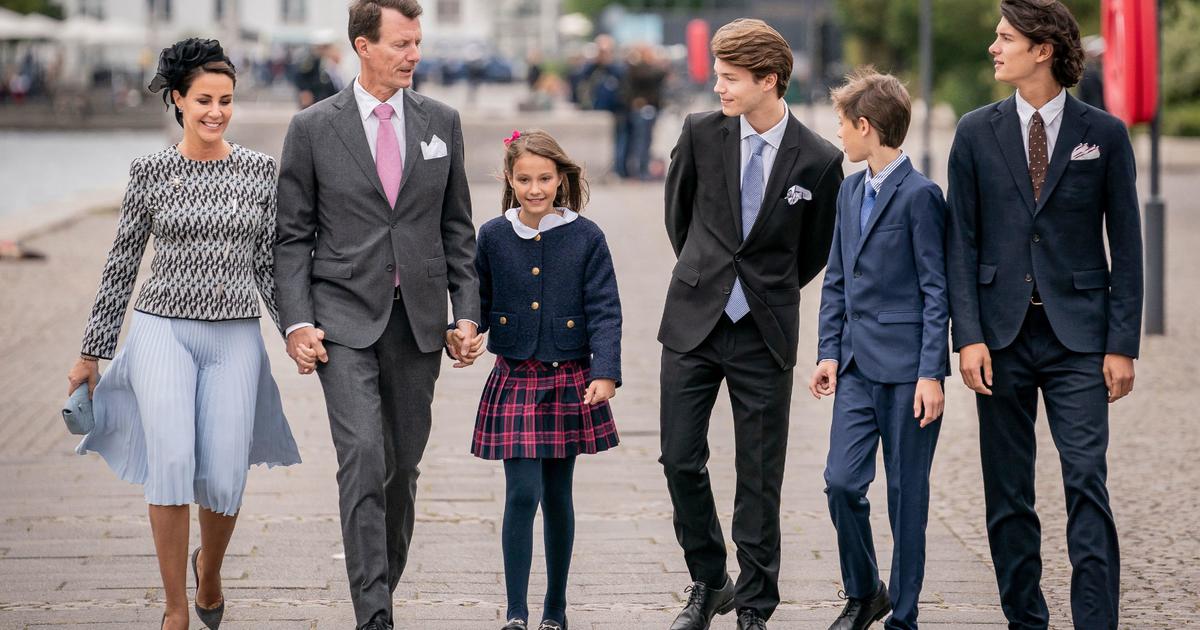