Alaska, New Mexico, and Tennessee top the list of states with the highest rates of murder, rape, and other violent crime, while Maine, New Hampshire, and Vermont have the lowest, a new study says.

Alaska topped the list with 837.8 violent crimes committed per 100,000 people, according to a breakdown of FBI data from 2020 on rates for murder, manslaughter, rape, robbery, and assault across the U.S.

It is interesting to see that it’s not just the big city-states. On a per capita rate, it’s an issue in the countryside of America as well. See this in the infographic below. About six-in-ten voters say that gun policy (62%), violent crime (60%), health care (60%), voting policies (59%), and education (58%) are very important to their vote. The point here is that crime is going to be a key issue in the midterms. See this in the chart below and learn more here. White House press secretary Karine Jean-Pierre did not have a straight answer recently on whether or not U.S. cities are “safe” amid a spike in crime over the past few years.

“The crime is complicated and multi-faceted,” the press secretary said when asked about the safety of U.S. cities. Watch below Jean-Pierre stumble over herself on the issue of crime in America.

Crime in America is a serious and growing problem. This should be an issue that Republicans could hammer the Democrats over. Unfortunately, we hear crickets from the leadership of Republicans. Much of our law enforcement is too focused on chasing MAGA Republicans and not real criminals. 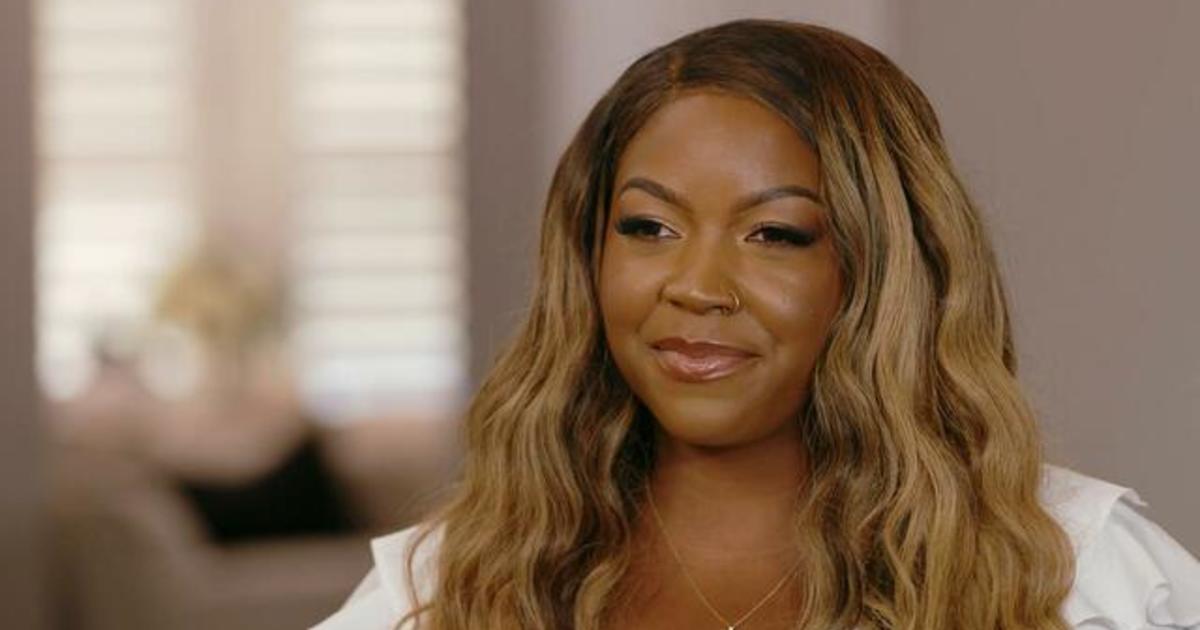 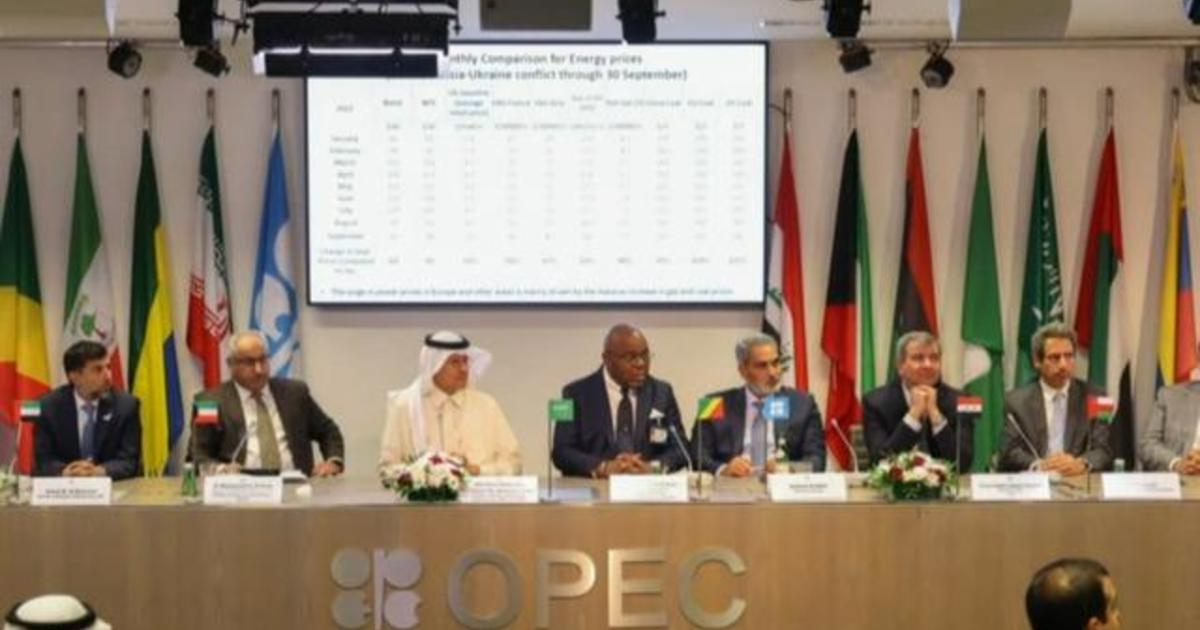