For many, Jeffrey D. Sachs is most recognized for his Good Morning Joe guest spots and progressive left diatribes about the 1% and climate change during the Obama years. He is dubbed as a world-renowned economics professor, bestselling author, innovative educator, and global leader in sustainable development. He is also a regular contributing talking head over the years for CNN, MSNBC, NBC, and Bloomberg News. Here is an extensive bio one can read.

However, after this exchange on Bloomberg we might need to scratch that last sentence. The cancel culture clock just started ticking, and odds are Sachs will be exiled for going off the reservation and his insolence. Critical thinkers and truth – tellers rarely survive the group – think mob these days.

Monday, Sachs appeared as a guest on Bloomberg’s ‘Surveillance’ show.” Things went off the rails when he was prompted by the hosts to comment on the sabotage of the Nord Stream pipelines and Russia. Sachs had played an integral part in Boris Yeltsin’s tenure implementing reforms in 1991-1993 known as “shock therapy.” The overhaul of the entire Soviet economy ended up destroying the lives of millions of Russians and handing the country’s wealth over to a handful of oligarchs.

The Columbia Professor proceeded to apply critical thinking and the known facts presently by speculating that the sabotage of the Nord Stream pipelines was the work of the US and maybe Poland ,with other state actors possibly in the mix. The Bloomberg TV hosts scrambled to change the subject to no avail resulting in the following tense exchange:

” I know this runs counter to our narrative, your not allowed to say these kind of things in the West, but the fact of the matter is all over the world when I talk to people they think the US did it.”

Again, Sachs is ideologically aligned with the Marxist left. But despite being a rabid ‘Never Trumper’ he has also cast shade, more like black – out curtains, over the Biden policies of late.

“On Wednesday’s broadcast of MSNBC’s “Morning Joe,” Columbia University Professor and economist Dr. Jeffrey Sachs said that naming the reconciliation bill the “Inflation Reduction Act” is a “marketing tool” for a bill that “isn’t about inflation reduction.” And does “nothing real about our current inflationary challenges.”

Sachs said that while he would vote for the bill, naming it the Inflation Reduction Act is “completely” a “marketing tool.”

Sachs also has been vocal about the Covid virus’s origin:

“Prof. Jeffrey Sachs says he is “pretty convinced [COVID-19] came out of US lab biotechnology” and warns that there is dangerous virus research taking place without public oversight.” Read the rest of the article here.

We are all about to witness just how connected the professor is to those who can, if they so choose, mitigate the mob presently activated to march for his hide. Will he survive after daring to speak against the acceptable narrative? If he were a Conservative we all know the answer would be no.

History is replete with examples that the path to defeating evil can make strange bedfellows. I doubt Sachs has changed his core beliefs which promote communist Marxist solutions to societal and economical crises. But as this sadistic and cynical Great Reset rolls out – He and others might determine that some of the actions done in the name of progress might be a bridge too far and refuse to be complicit. 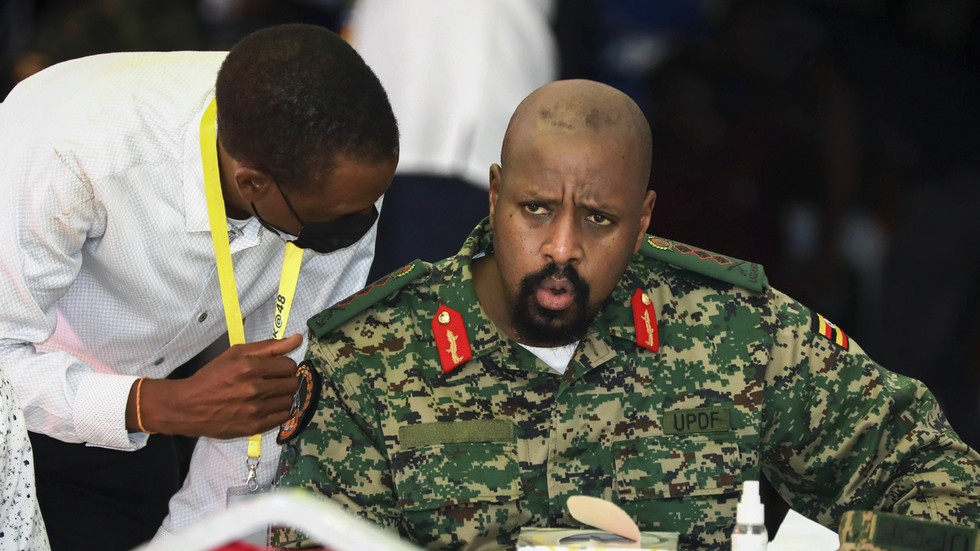