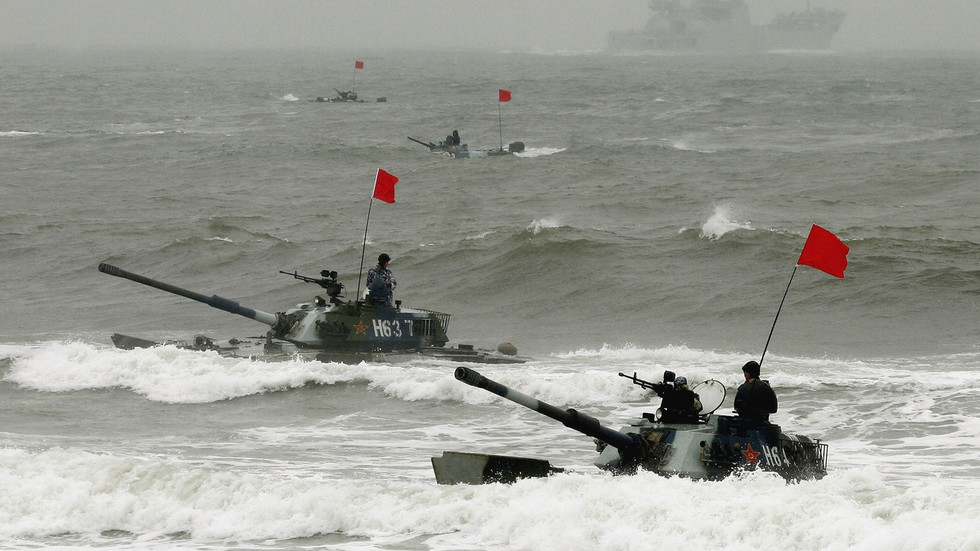 Undeterred by the social media storm that followed his peace proposal for Ukraine, billionaire Elon Musk has offered a suggestion on how to avoid conflict over Taiwan. His solution is “reasonably palatable” but would not make everyone happy, Musk revealed in a Financial Times interview published on Friday.

Musk “reckons that conflict over Taiwan is inevitable,” FT editor Roula Khalaf wrote after the magnate took her to lunch in Texas. The question about China occasioned “the longest silence” of the interview, she noted.

While such a conflict will impact Tesla – the Shanghai factory accounts for 30-50% of its total electric car production – other companies like Apple will be “in very deep trouble,” according to Musk. The global economy will take at least a 30% hit, he estimates.

“My recommendation . . . would be to figure out a special administrative zone for Taiwan that is reasonably palatable, probably won’t make everyone happy. And it’s possible, and I think probably, in fact, that they could have an arrangement that’s more lenient than Hong Kong,” Musk told Khalaf.

Beijing considers Taiwan sovereign Chinese territory, to be peacefully reintegrated at some point in the future. The island has been ruled by nationalists who left the mainland in 1949, after their defeat in the Chinese civil war. The US has been ramping up support for Taipei in recent months, accusing Beijing of planning an “invasion” – something China has denied.

Musk’s ideas about resolving the Taiwan impasse come just days after he made waves with a peace proposal for Ukraine, earnestly describing it as a way to avoid a looming prospect of nuclear war.

His four-point plan had the Ukrainian authorities and their Western backers seeing red, however. Musk’s poll was swarmed by the “biggest bot attack [he’d] ever seen,” one Ukrainian diplomat cursed him out, and even President Vladimir Zelensky got involved.

Asked by FT about that particular Twitter storm, Musk laughed.

“Aren’t you entertained?” he asked Khalaf. “I play the fool on Twitter and often shoot myself in the foot and cause myself all sorts of trouble… I don’t know, I find it vaguely therapeutic to express myself on Twitter. It’s a way to get messages out to the public.” 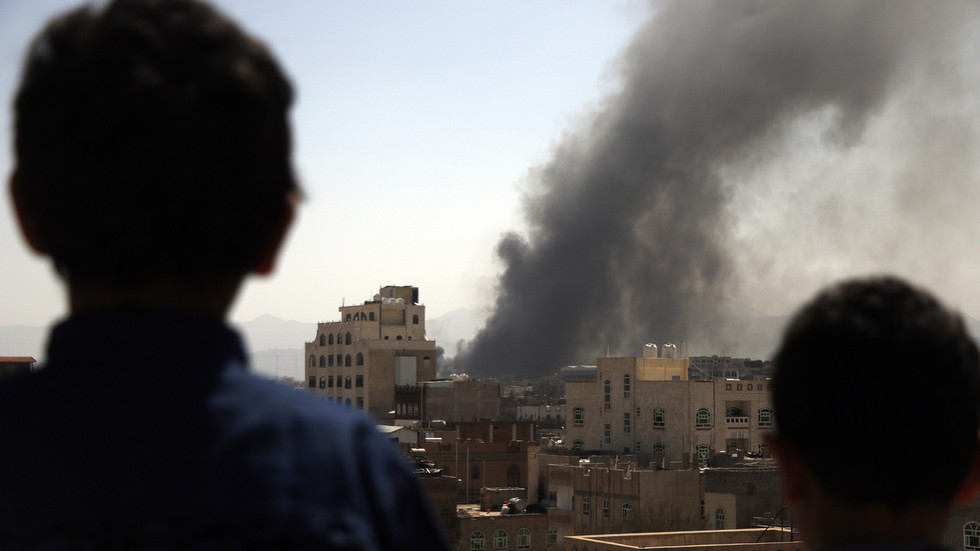