Wildfires have damaged the iconic moai stone statues on Chile’s Easter Island, known to locals as Rapa Nui. The statues built by the original inhabitants of the Pacific island 3,500km (2,175 miles) off the west coast of Chile have been designated by UNESCO as a World Heritage site.

Ariki Tepano, a local official responsible for the Rapa Nui National Park, described the damage on Thursday as “irreparable.”

“The moai are completely burned, you can see the effect from the fire on them,” he said, according to a statement on Facebook.

The authorities said more than 100 hectares were burned in the Rano Raraku volcano area, including “the wetland and moai sector.” They said the efforts to control the fire were impacted by the shortage of available responders.


READ MORE: Russia warns about dangers to the Arctic


“The damage caused by the fire can’t be undone,” Rapa Nui Mayor Pedro Edmunds Paoa told reporters. “The cracking of an original and emblematic stone cannot be recovered, no matter how many millions of euros or dollars are put into it.” He suggested that the fires were “not an accident.”

Chile’s National Monuments Council (CMN) said officials are working to establish how many moais were affected. There are 386 statues in Ranu Raraku and more than 1,000 on the island in total. 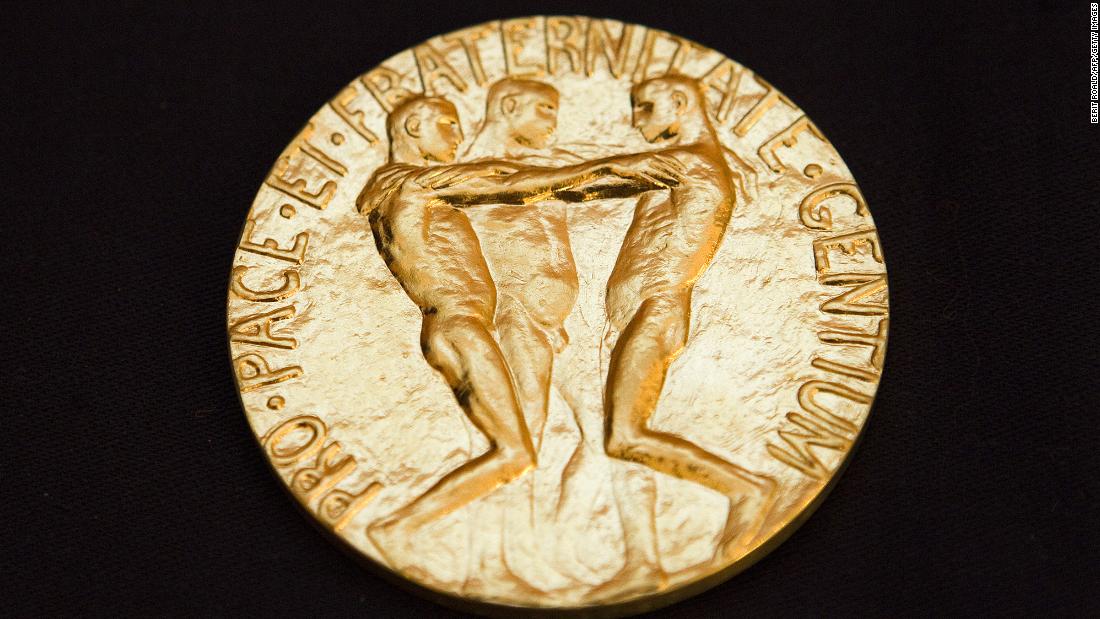