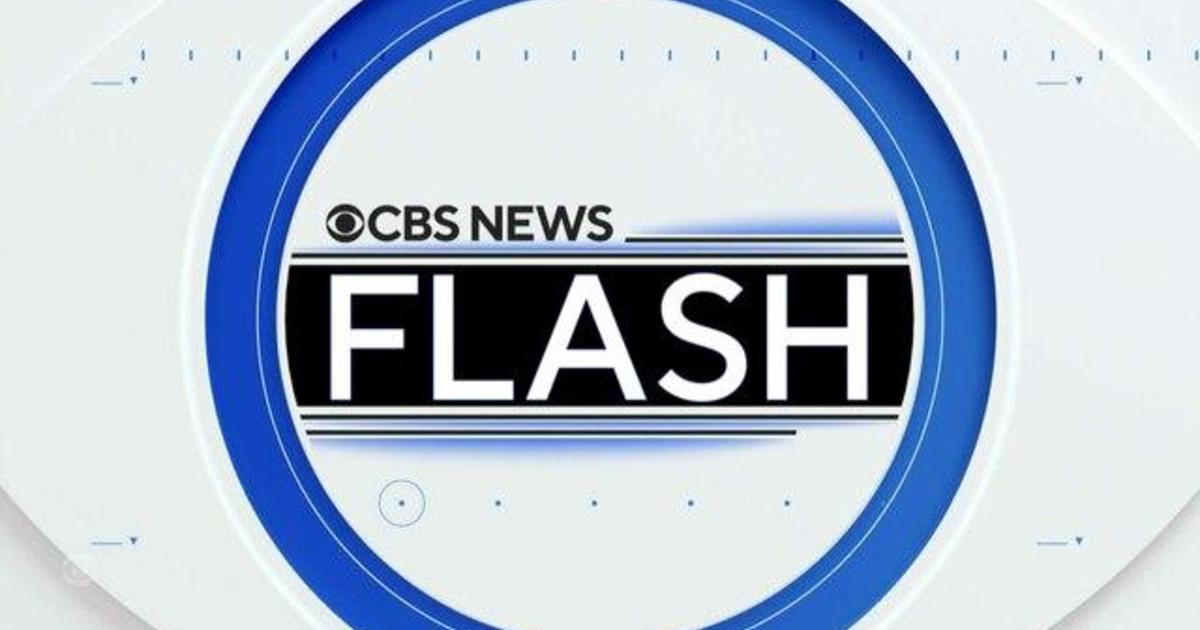 The Supreme Court is set to once again consider the role of affirmative action in college admissions. Decades-old policy allows special preference for women and people of color, but challengers say the policy discriminates against Asian-Americans. Brazil has elected a new president. Luiz Inacio Lula da Silva, a former president, barely defeated incumbent Jair Bolsonaro. And the Powerball jackpot in Monday night’s drawing will be at least an estimated — $1 billion. 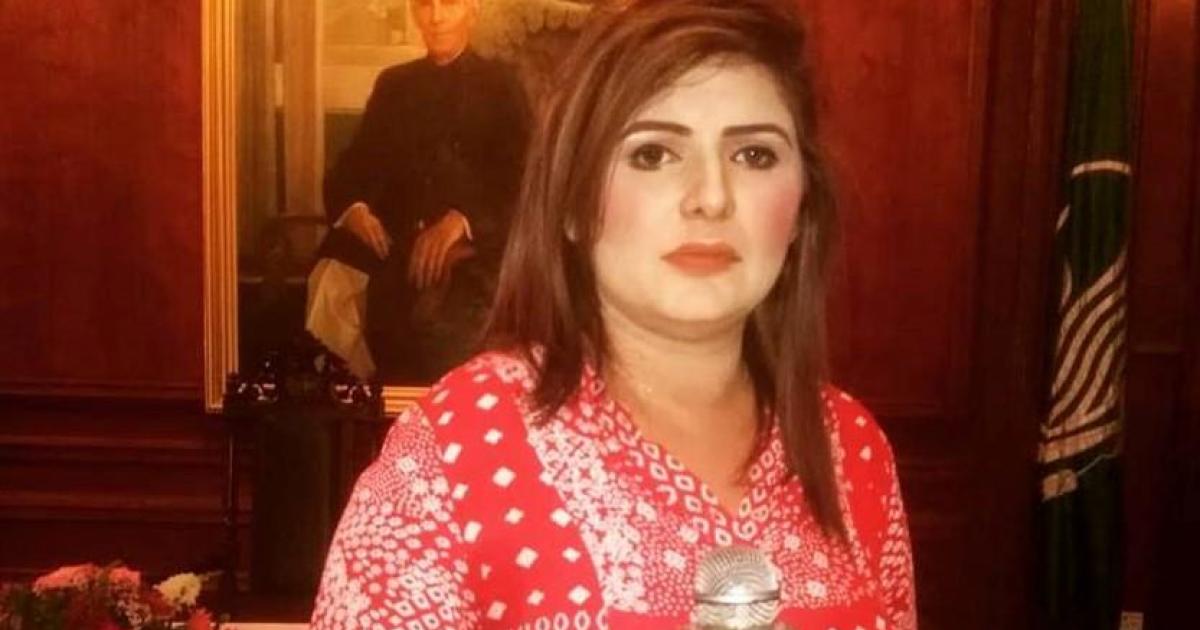 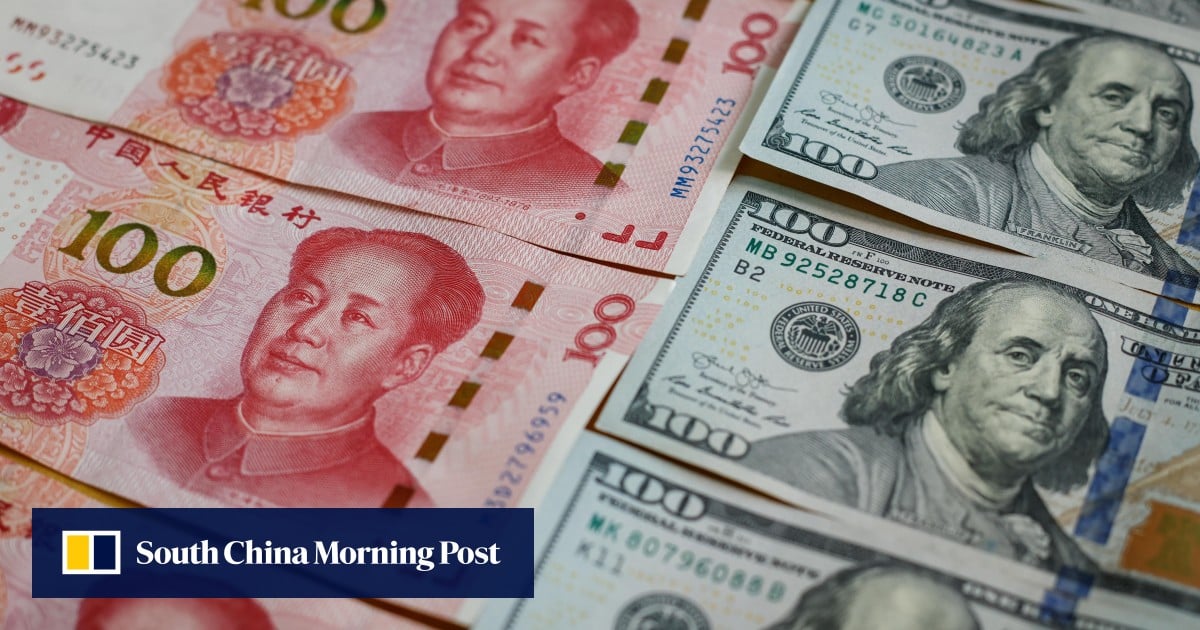