With the nation suffering under the incompetent rule of the Biden administration, the midterms presented us with a unique opportunity to blunt the destruction at least somewhat. As conservatives, we only had one goal for these elections – retake control of Congress to stop the Biden agenda. You would think all Republicans could unite behind that noble cause – but you would be wrong.

Here is one person whose real goal was to ensure only the members of his own fan club get elected:

Apparently, before making America great again (again!) we need to help Democrats destroy it as much as humanly possible. Only then can we get to the important work of making the country great. I assume we could make our job a little easier by winning Congress and stopping the Democrats from doing any more damage. But that might mean that people who did not pledge allegiance to Donald Trump may get to be Senators, and we can’t have that!

We loved Donald Trump because when he was President, he used his power to fight for all of us.  Today, he expects us, his supporters, to sacrifice for him.  Because we lost an all-important Senate seat, Democrats may retain power, and that means more suffering for us.  But the former President thinks we should take it.  He promised to stand for us – but today, he throws overboard anyone who does not go along with his vision.  Donald Trump is about to find out that that very few people are willing to suffer for his quest to be recorded in history books as “a great political comeback.”  We will be loyal to someone who looks out for the country – not for himself.

In the last few months, the former President has done very little to convince us that he is still a fighter for the country.  His behavior has been so selfishly destructive that even his closest supporters and advisers are taking a pause.  And needless to say, his biggest haters are taking notice as well.

Enter a person with an even bigger ego – Ann Coulter.  Here is Ann, rejoicing in the fact that the nation is going to suffer even more:

“A Nation Rejoices! A Humiliating Defeat for Trump!”

The only “nation” that rejoices because all those things will happen lives in Ann Coulter’s head.  She was never a conservative – because conservatives root for their county and don’t rejoice when their country suffers.  But Ms. Coulter hates Trump so much that she only cares about one thing:  humiliating Trump, no matter how many lives are destroyed.

Being a conservative means, first of all, putting your country first.  There are too many people claiming to be conservative, who don’t care about the country.  Their utmost priority is to be proven right.  They will never change their tune no matter how many people get hurt.  We need to start naming names, and we need to start shaming those people.  They are not a part of the conservative “club.”  They work for themselves, and they use us as a shield to advance their agenda.  If that’s what you are, form your own party. 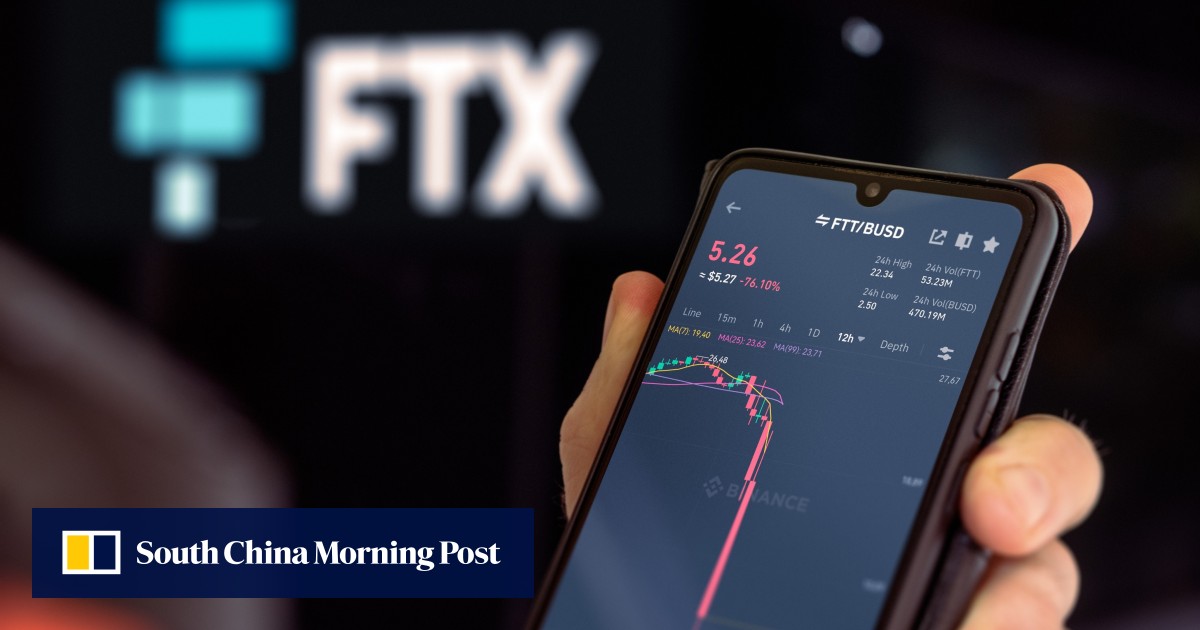