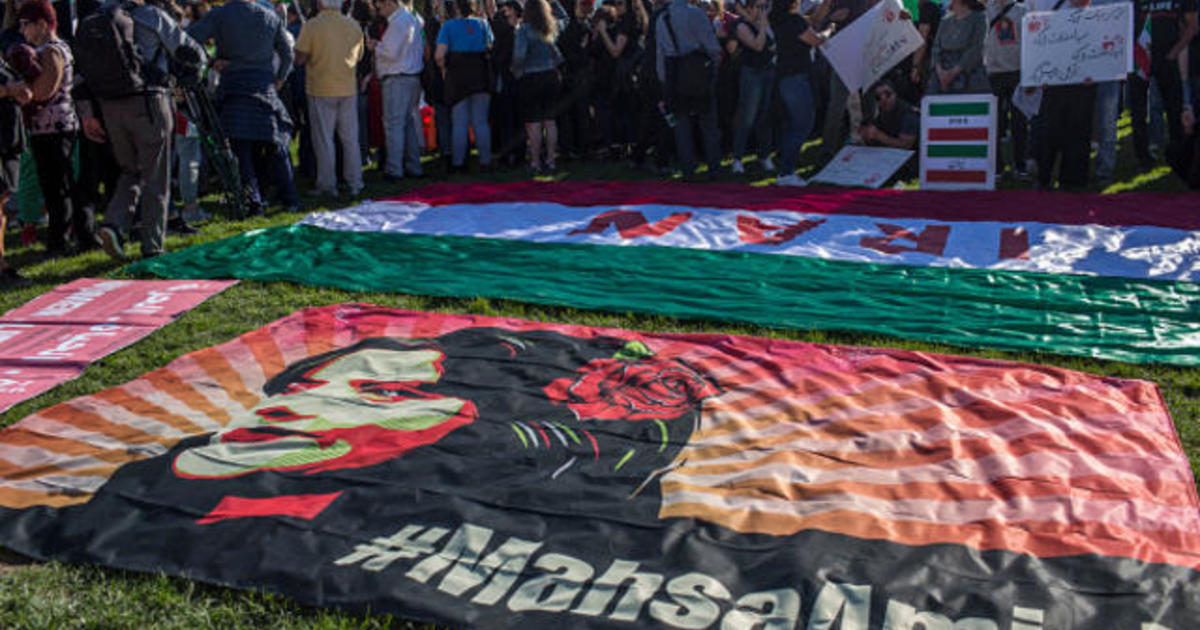 Iran issued a death sentence to an anti-government protester for the first time, according to state media. The sentence comes amid the country’s harsh crackdown on widespread protests after the death of Mahsa Amini, a 22-year-old Iranian woman who was arrested for allegedly violating a law requiring women to wear head scarves in public. John Dickerson speaks with Miriam Berger, foreign affairs reporter for the Washington Post, about the crackdown. 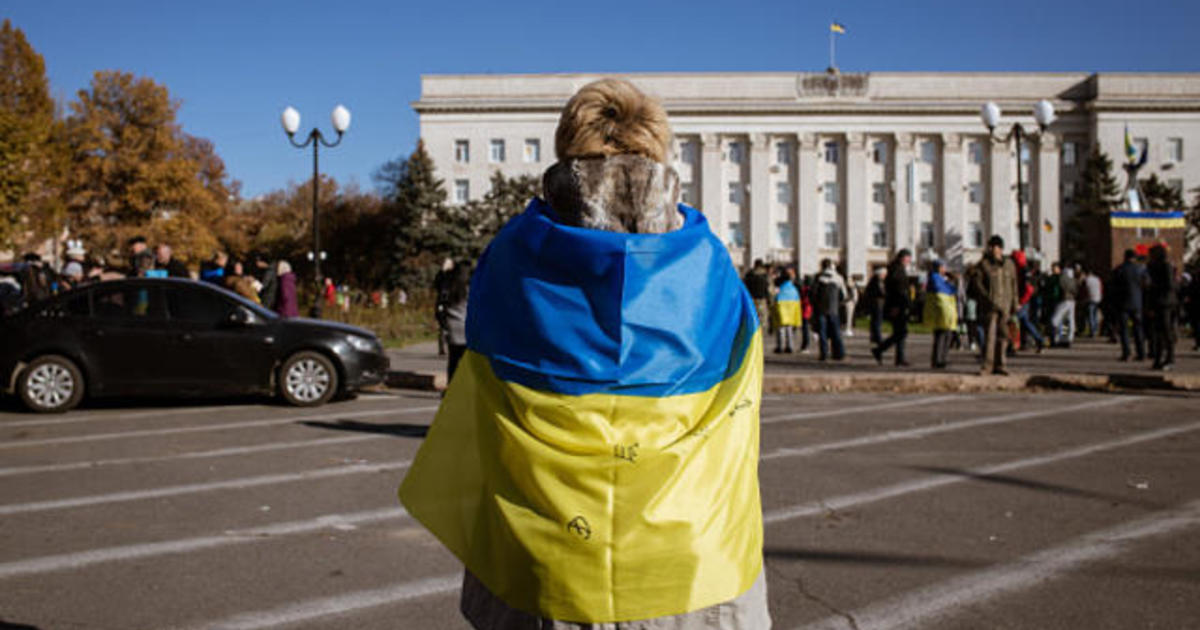