It has become apparent that Red Wave in the 2022 midterms was hardly even a ripple. The question now becomes, for many, is, was it election fraud or simply the voter’s decision? Many in the mainstream media have already positioned the populous to become evil “Election Deniers” if you even think election integrity is an issue.

This was exemplified in a recent Axios poll. Nearly four out of 10 Republicans and one in four Democrats say they’ll blame election fraud if their party doesn’t win control of Congress in November, in the latest wave of the Axios-Ipsos Two Americas Index. A month out from the 2022 midterms, Axios was pushing the idea of a “2020’s Big Lie” being alive and morphing into a broader distrust of institutions and elections that threatens to become entrenched. See this in the chart below and learn more here. The language used by Fivethirtyeight is almost comical, except we have been down this path before. Remember in history when we were looking for communists behind every bush back in the 1950s? Check out the video below.

What is to be made out of the fact that when the standard of what it is to be an “Election Denier” is applied – it includes both political parties?

But what about election integrity? Check out Tucker’s video that calls into question the entire voting process over the last few years.

Rasmussen surveyed voters on the day of the 2022 Midterms about election integrity. Most voters believe vote-by-mail makes it “easier” to cheat in elections and have lingering fears about the integrity of U.S. elections. When asked if voting by mail, which many states now allow, makes it easier or more difficult to cheat in U.S. elections, 52 percent agreed that it makes it “easier” to do so — a sentiment held by 70 percent of Republicans, 45 percent of independents, and 41 percent of Democrats. A dramatic change in any process will have issues – to think new voting processes don’t have issues as well would be folly. The Right Wire Report did a little Twitter investigation to see if the GOP is addressing the Republican voter concerns to ensure election integrity. Or are the GOP leaders going to throw the “Election Deniers” to the wolves out of fear of the New McCarthyism?

We looked at the Twitter feeds of a few high-profile Republicans. These included: Sen. Rubio, Gov. Abbott, Gov. DeSantis, Gov. Noem, Senate GOP Leader McConnel, House GOP Leader McCarthy, Gov. Sarah Huckabee, and Kari Lake (Gov. Candidate). Check out the total Tweets vs. election integrity Tweets (from 2022-11-09 to 2022-11-15) in the chart below. Except for Lake, the number of election integrity Tweets from the other high-profile Republicans was zero. The silence is defeating. 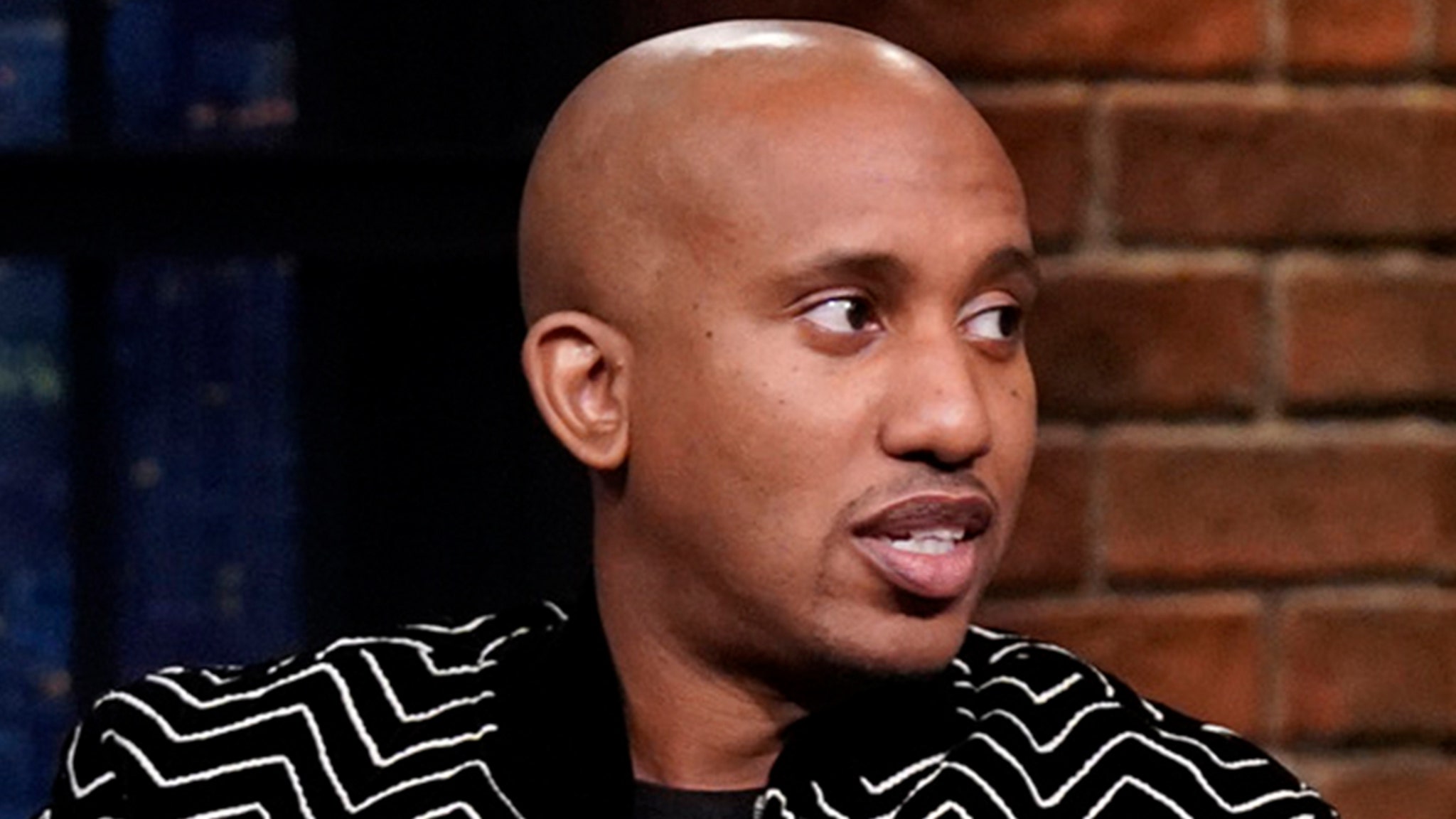 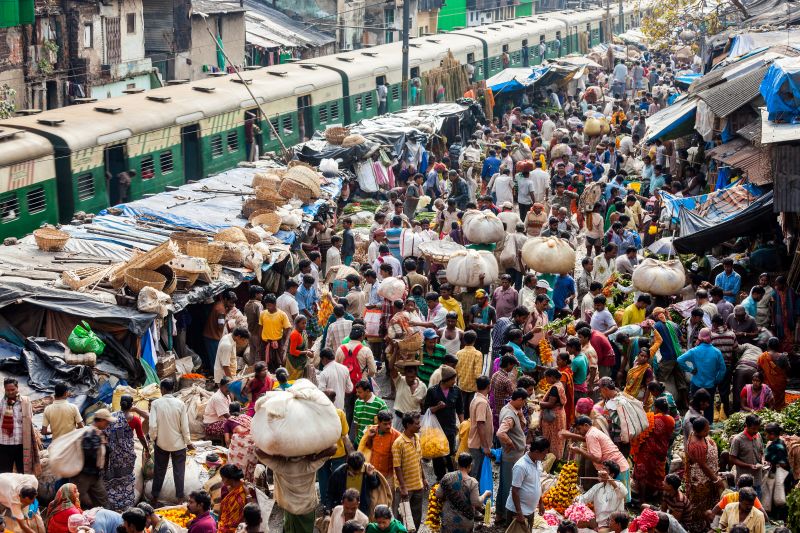