It is an illusion that the leftist political/media hybrid only gets vile and nasty toward Conservatives because of Donald J. Trump.

If you looked back and reviewed how the left and his own party treated Reagan when he ran you would be shocked at the parallels to the Trump Era. Bush Sr. and ‘Baby Bush’ were mercilessly mocked for being out of touch. Why Bush Jr. was labeled illiterate and called a war criminal? Romney was vilified and called a misogynist with a ‘binder full of women, not to mention a murderer. Senator Cruz, Marco Rubio, Lindsey Graham, Matt Gaetz, Margorie Taylor Green, and the list goes on – all defamed, mocked, and degraded.

Alinsky Rules for Radicals is the leftist playbook – Pick a target, freeze it, personalize it, and polarize it. Listen to an excerpt from our recent podcast making the case that it doesn’t matter if it is Trump or DeSantis, both will be Alinskyied.

Besides, if you have been a keen political observer for the last two years you would know that the media has been vicious ‘mean girls’ on crack hammering away on Gov. DeSantis. It is a fait au complet that the next GOP candidate for president will be eviscerated just like Trump. 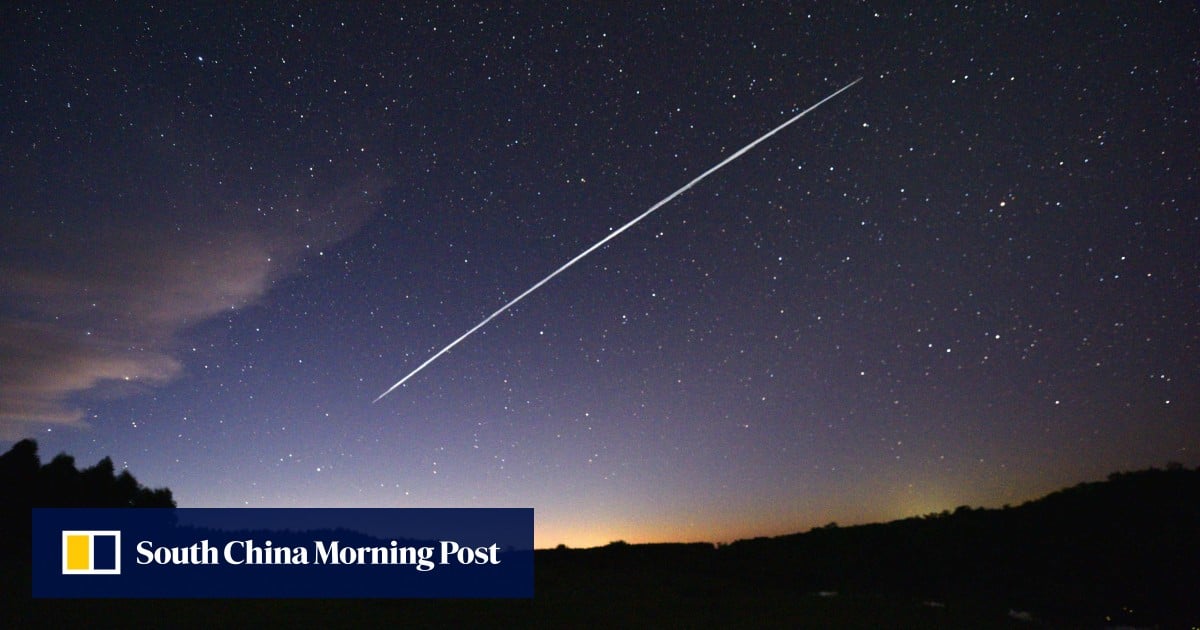 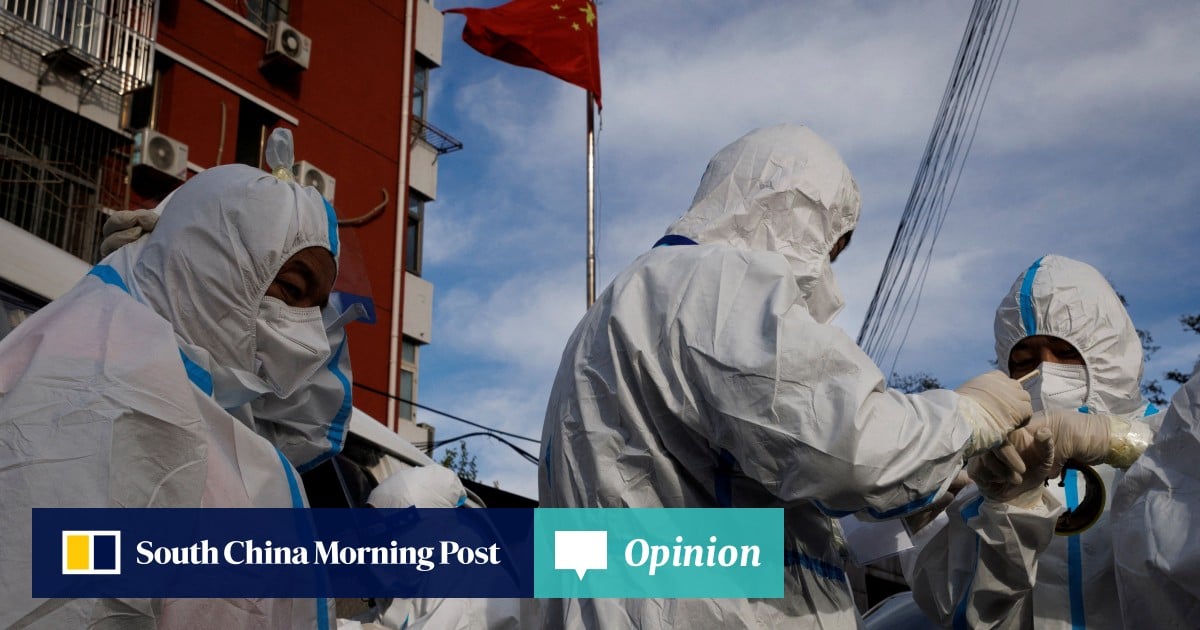