There has been a recent narrative that Gen Z voters quenched the 2022 midterm Red Wave. For example, in a recent Time article, they proclaimed, “How Gen Z Held Off the Red Wave.” This has been echoed in mainstream TV media – see the following video.

We ask if this Gen Z narrative is true. Let’s look at some recent exit polling data to see if we can see this trend that has been proclaimed.

Voters ages 30-44 split their votes nearly evenly 51%-47%, between Democrats and Republicans, while older voters favored the GOP. The youth share of all votes cast is 12%, on par with the 13% youth share from the 2018 midterm election. See this in the chart below. According to the Edison Research National Election Pool exit poll, the national youth vote choice for the US House of Representatives was 63% for Democrats and 35% for Republicans. That’s almost identical to 2020, when youth preferred Democrats to Republicans by 62% to 36%, and a small shift in favor of Republicans from the previous midterm in 2018. See this on the chart below. As in every election, young people were motivated to vote by a range of issues; and different youth may prioritize and view those issues differently based on their identities and experiences. The analysis of Edison Research National Election Pool exit poll data sheds light on the issues youth cared about most and how it shaped their vote choice. We find that young voters were the only age group to cite abortion as the issue that most influenced their vote. See this in the chart below. Perhaps we need to dig deeper into what actually happened at the state level. Youth participation and party preference can also vary by state. Based on data from states where exit polls were conducted, here’s what the youth vote choice and youth share of the vote looked like in key electoral battlegrounds in the chart below.) Perhaps in high-profile races Gen Z did have a small effect, perhaps driven by the media ad spend that motivated Gen Z. In close elections decided by a few percentage points, young voters’ double-digit vote margin for Democrats can swing a race in which older voters backed the Republican candidate:

But how does Gen Z voter turnout in 2022 compare with past midterms overall? The reality is that voter turnout was about the same across all age groups, though the second biggest turnout in recent history. Voter turnout has been trending higher in all age demographics in recent years. See this in the chart below and learn more here. So what are some takeaways from all this data, understanding that several data points can both be true?

What does Kamala Harris think about Gen Z? You know, the party that all these Gen Zers went out and voted for. See Kamala’s Gen Z opinions below … ouch.

The bottom line is Gen Z was only partially responsible, at best, for the quenching of the Red Wave. Aside from any election integrity issues, perhaps money and poor RNC management had more than anything to do with quenching the Red Wave than anything. Give us your take in the comment section of this post. 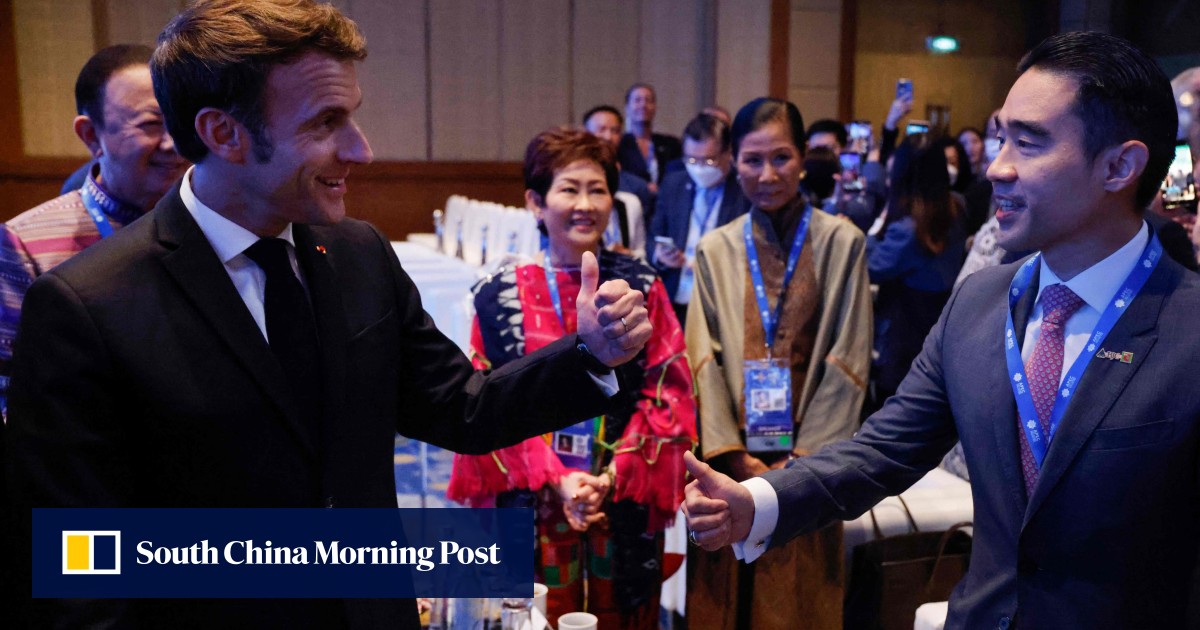 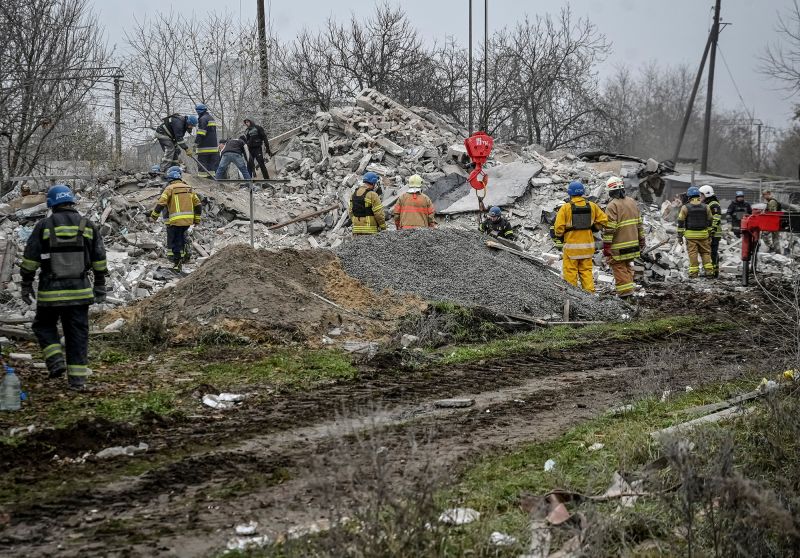