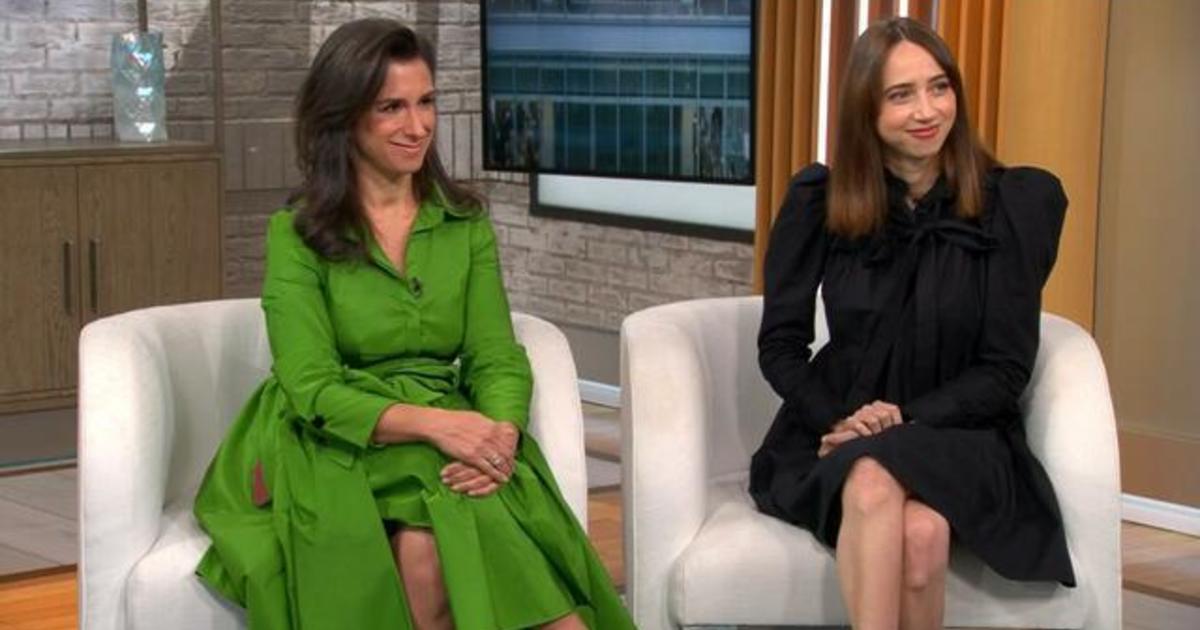 The new film “She Said” is based on The New York Times investigation into Harvey Weinstein that helped fuel the #MeToo movement. Investigative journalist Jodi Kantor, who won a Pulitzer Prize for her work, and the actress who plays her in the film, Zoe Kazan, join “CBS Mornings” to talk about the filmmaking process. 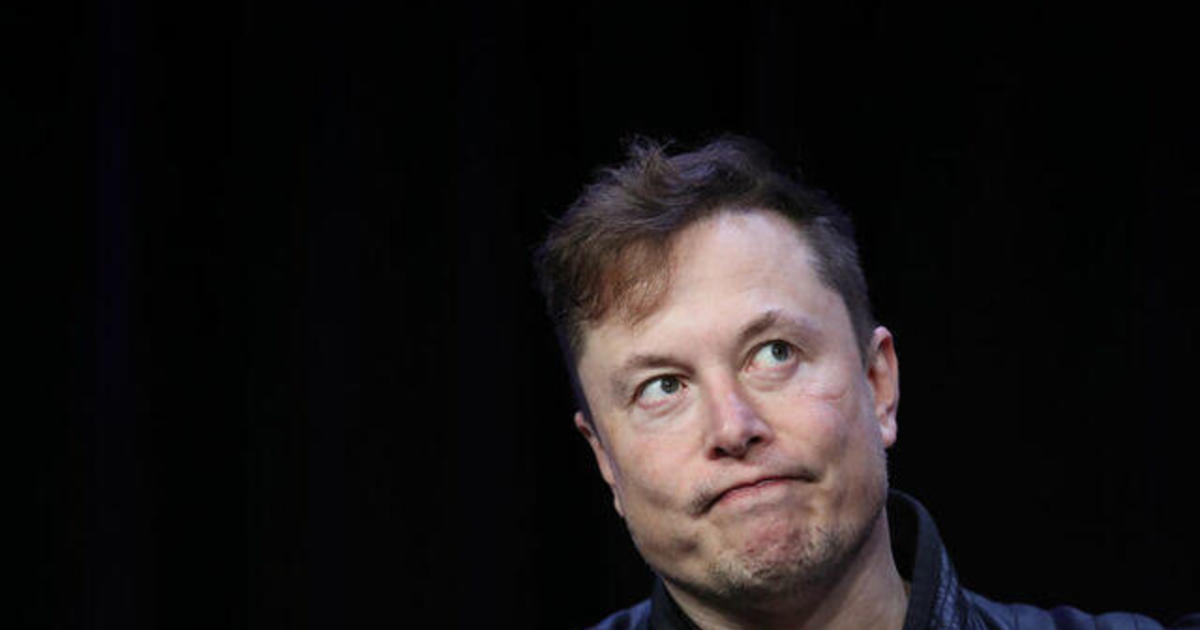 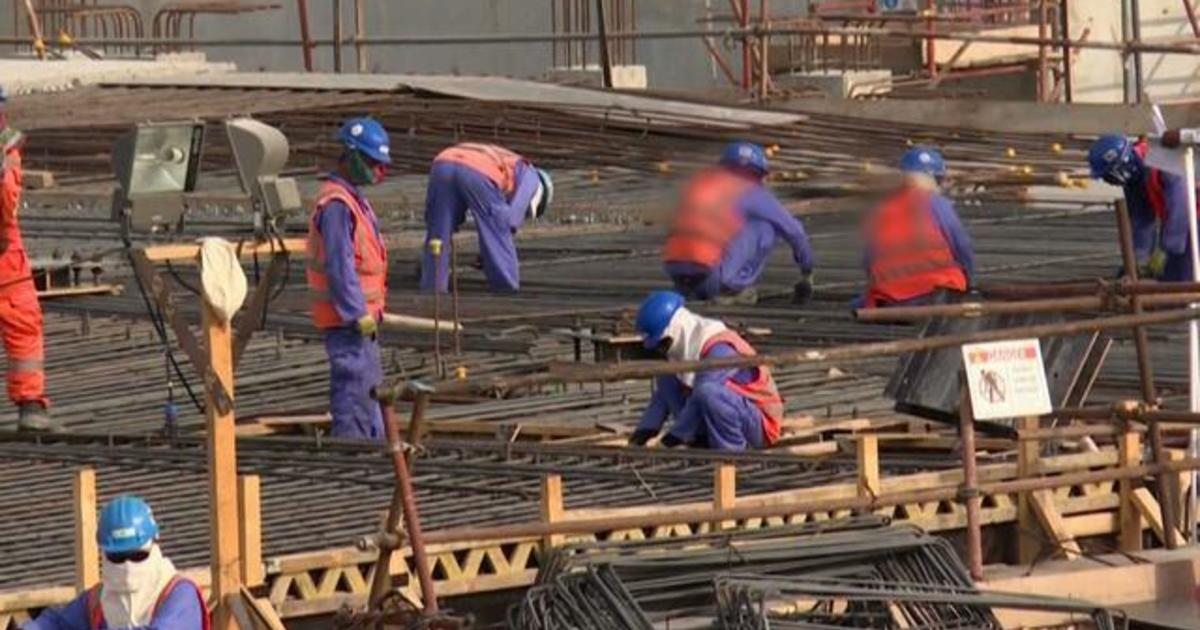