RWR Editors note:This is a comprehensive deep dive on the underworld of crypto currency and tentacles to the CIA , Epstien, globalist central bankers , Jihadists , and Cartels. It is a read that takes considerable effort but well worth the journey. Revolver News has been doing stellar reporting on the stories that truly matter – Bravo.

Just days ago, Bloomberg estimated 30-year-old Sam Bankman-Fried’s (SBF) personal wealth at an astonishing $16 billion. Now, the disgraced FTX founder is essentially bankrupt, and if there is a shred of justice in the world, soon headed for prison.

The collapse of FTX and its founder is one of the most spectacular implosions in history. There is no shortage of narratives to mine for interesting article fodder. Celebrities like Tom Brady and his now ex-wife Gisele lost millions to the scam. Silicon Valley “smart money” that was hopelessly entranced by a wunderkind founder. SBF also used his filthy stolen lucre to become one of the largest donors in left-wing politics of the past four years. There’s also the FTX pet philosophy of “effective altruism,” the cult-like fad ideology of contemporary Silicon Valley that SBF exploited to conduct his fraud and justify taking enormous risks. There’s also the 28-year-old girlboss CEO of Alameda Research Caroline Ellison, who bragged that her vast financial empire only requires “elementary school math” to turn profits, and whose public list of turn-ons includes “controlling major world governments.”

Oh, and there’s also the group sex (don’t worry, everyone involved in this “polycule” situation is hideous).

Is crypto’s entire infrastructure perpetuated and kept alive because unseen cabals have decided its survival is more useful than its demise?

All of these storylines are being regurgitated ad nauseum by countless other media outlets. The story that Revolver is about to tell you is even bigger and more spectacular than all the other fascinating storylines listed above. In fact, dear reader, FTX may not even be the biggest scam in crypto. Another, even more spectacular scam may still be live, ready to collapse at any moment… if anyone decides to take a real look at it.

The story you’re about to hear concerns the third-largest crypto-currency on the planet, which you’ve probably never heard of. It is a story of how a former Disney child-actor — a Jeffrey Epstein associate who was embroiled in an under-age sex scandal — bizarrely emerged as one of the world’s strangest crypto-currency moguls. It is the story that raises serious questions as to whether an entire cryptocurrency is a scam — effectively a private money-printer. And to top it all off, there is reason to believe that if this cryptocurrency is the scam that it appears to be, it will nonetheless be allowed to continue because of this particular cryptocurrency’s usefulness to intelligence agencies in funneling money to foreign rebel groups and jihadis with plausible deniability. 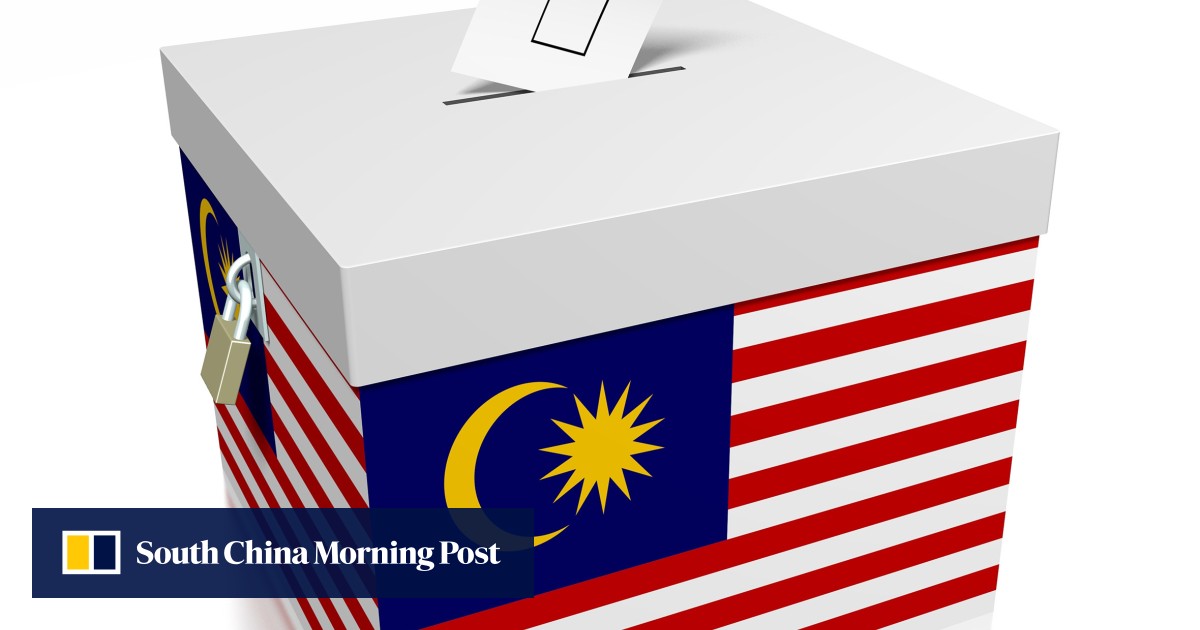 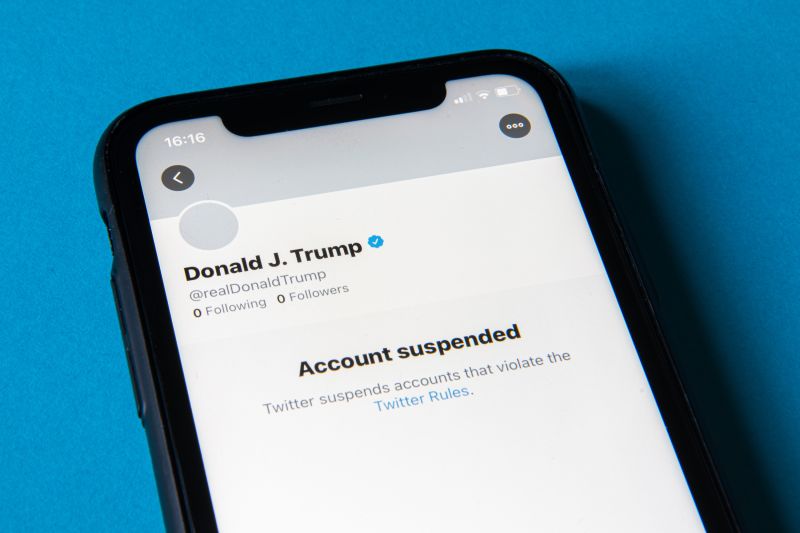