Many today believe that it is almost settled science that unidentified flying objects (UFOs), extraterrestrials, godlessness (at least not the one “literally” described in the Bible), and evolution (origins of man) are all true in the modern world. This is a prevalent “modern-day narrative” by many of our scientists as well.

Recently the notion of extraterrestrials has caught the imagination of many. As an unprecedented U.S. intelligence report brings new attention to the phenomenon of UFOs, about two-thirds of Americans (65%) say their best guess is that intelligent life exists on other planets, according to a Pew Research Center survey.

The belief is so strong in the academic community that a considerable amount of resources have been applied in the search for “ET.” Lisa Kaltenegger is the Director of the Carl Sagan Institute at Cornell and works from Sagan’s old office. In the following video episode of “The Space Show,” she reveals how we may be just a few years away from answering humanity’s greatest question – are we alone in the universe?

Most of the holdouts of the “modern-day narrative” come from religious faith-based folks. They will say that God created the heavens and Earth, and God is working uniquely with the human race on Earth in God’s master plan for humans. The Bible does not speak of any other Earths (i.e., other planets) where Jesus Christ or another Jesus Christ is working to save them from some other extraterrestrial Satanic powers.

The religious faith-based folks’ arguments are based just like their name suggests – faith. They often support their beliefs in divine texts like the Bible. The religious faith-based folks have quite strong emotional arguments – “I believe what I believe because I say so, and God is on my side against the others who a led by their Satanic belief systems.”

However, is there anything that could change your mind? If one truly has an open, honest mind, one would need to develop questions (events) or a test about our own belief systems that, if answered, could cause one to re-think our belief systems. If you are so sure of your belief system, you would not be afraid to do this. Are you afraid to question yourself?

Hence, here are three questions (or events) that might cause one to challenge your belief systems (especially the religious faith-based folks). Consider the following.

They, too, tell us that they have evolved from their primordial soup billions of years ago. They are merely a few million years ahead of us in their technological development. They wish to reach out to other civilizations and set up a galactic trade agreement with us. Obviously, this changes everything, and nothing like this is described in the Bible. However, if we haven’t seen any ETs before, another 20 to 50 years may not make a difference considering they have been around for millions of years.

The idea here is that perhaps the same evolutionary processes claimed by evolutionists can be seen on other planetary bodies (i.e., a similar kind of fossil record). Whether organisms can be found, alive or dead, it would indicate intelligence beyond Earth similar to our own.

Perhaps less than a direct visit from “ET,” knowing life exists beyond Earth begins to challenge our understandings and beliefs in terms of the origin of man. In any case, this may be at least a few decades away (even if possible) as our interplanetary technology has yet to develop sufficiently as of today.

But the soul is a Biblical idea that most scientists believe does not exist. But with modern genetic engineering, perhaps this theory could be scientifically tested. Scientists have sequenced the genome of the chimpanzee and found that humans are 96% similar to the great ape species. Outside the obvious physical appearance differences, the main difference is the brain and the complexity of its neurons – see here.

Though a bit of a Frankenstein technology, what if we could genetically engineer a rat (for example) to have many more neurons in its brain similar to humans? Could this rat gain the ability of the “power of intellect to innovate” like humans? This would be like creating an extraterrestrial here on Earth. Though a frightening thought, it may go to prove that humans are the mere products of the natural world and there is no “soul” imparted by God at the breath of life in humans.

It would be hard for a Biblical-based narrative of the human existence of the “modern-day narrative,” where the above events would be true. However, these questions (events) seem highly unlikely. But by all means, one can continue to question and search. Religious folks should not fear this search if we are that confident in the outcome.

Of course, the reverse would also be true for those who believe in the “modern-day narrative.” What if Christ returns to the Earth as described in Matthew 24:30?

“Then will appear the sign of the Son of Man in heaven. And then all the peoples of the Earth will mourn when they see the Son of Man coming on the clouds of heaven, with power and great glory.”

Then the “modern-day narrative” folks would be forced to likewise do a re-think. Give us your take on any questions (or events) that, if they became true (ours or your own), could cause you to change your view of your belief systems. 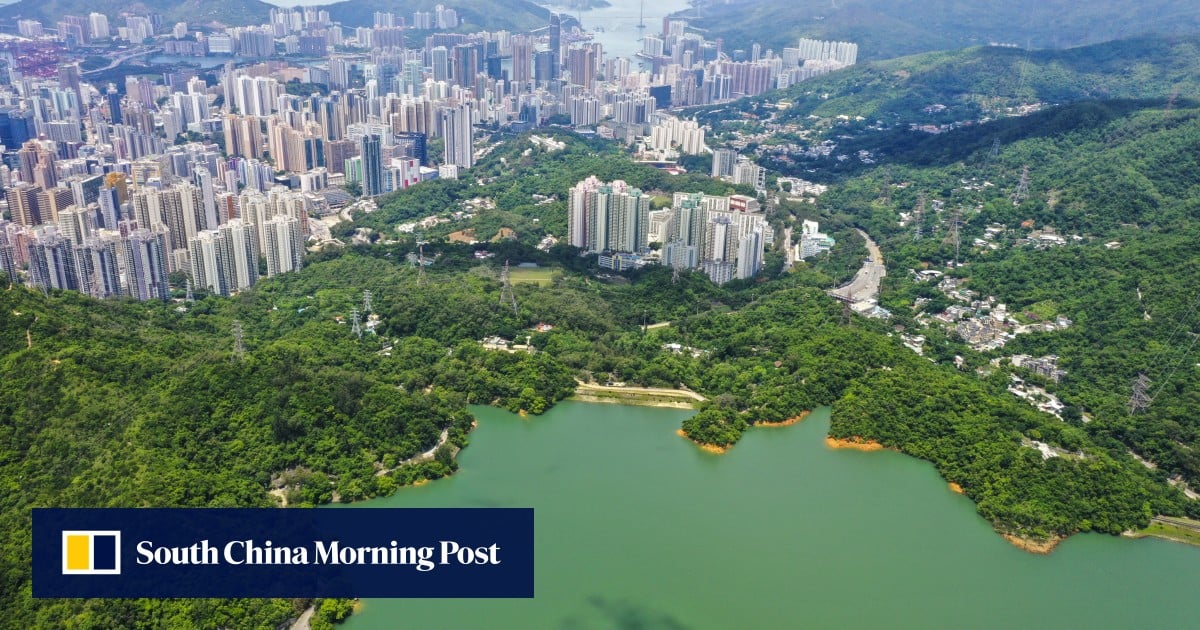 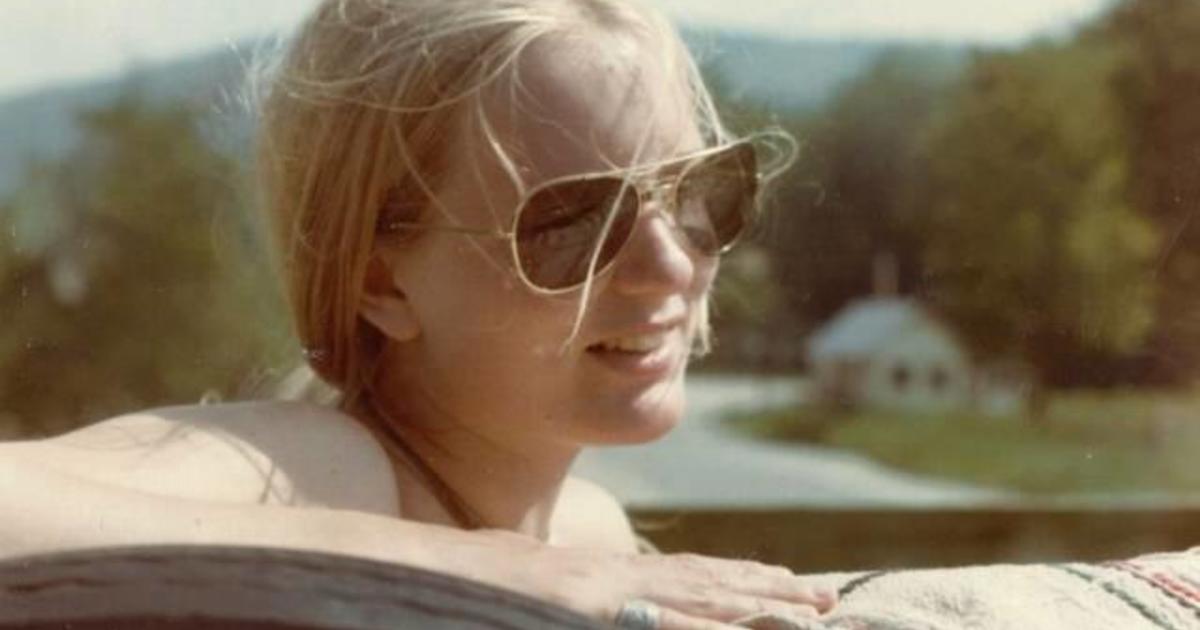