Contentious COP27 climate negotiations ended in Sharm El-Sheikh, Egypt, as negotiators from around the world finalized a modest deal to help control global warming and pay for the costs of a hotter Earth.

Judging by the reaction of climate scientists to COP27, the gap between the science and the politics on Climate Change appears to be getting wider. The key target of limiting global temperature rise to 1.5C is still in agreement, but there’s concern it may be slipping away. As climate scientist, Prof Daniela Schmidt from Bristol University put it, “Our current emission trajectories commit us to further warming and to higher risks.” Climate change deniers or even any open questions about the science of Climate Change were nowhere to be found at COP27. Media regularly tells the public that “the science is settled,” and there is a nearly 99% “consensus” among scientists that mankind is causing catastrophic global warming through carbon emissions. However, a new poll finds 41% of climate scientists don’t fully buy into “Climate Change.”

Led by a Nobel Prize laureate, more than 1,100 scientists and scholars have signed a document declaring climate science is based more on personal beliefs and political agendas than sound, rigorous science. Aside from the science – where are we at concern with the global politics of Climate Change?

First, who are the big carbon emitters? China is currently the biggest emitter. In 2021, it produced 12.5 billion tonnes of carbon dioxide, the gas that contributes the most to Climate Change. If we look at emissions per person – so dividing the total emissions by a country’s population – we find that the US is higher than China, followed by Russia. See this in the chart below.

Money that is to help developing countries recover from the impacts of Climate Change have fallen short of its goals. See this in the chart below. Which countries are the current payers into the Climate Change scheme? See the following chart and learn more here. Notice that China, the biggest emitter, is not on the list to pay its fair share of Climate Change. The reaction from UN Secretary-General António Guterres was somewhat negative regarding the efforts of COP27. He has released a full and more detailed statement emphasizing our planet is “still in the emergency room.” He adds, “We need to reduce emissions now drastically – and this is an issue this COP did not address. See some of his comments below.

#COP27 has taken an important step towards justice.

I welcome the decision to establish a loss and damage fund and to operationalize it in the coming period.

Clearly this will not be enough, but it is a much-needed political signal to rebuild broken trust. pic.twitter.com/5yhg5tKXtJ

So what was the COP27 historic deal? Here is the executive summary, but learn more here.

The final COP27 agreement sets up a timeline for countries to work out the details of a new fund over the next year. It does not say which countries will be required to contribute to the fund.

Wealthier countries said in 2009 that they would provide developing nations with $100 billion a year in financing by 2020 to help them limit their own greenhouse gas emissions and adapt to impacts like more extreme floods and worsening droughts. Despite those promises, the latest tally by the Organization for Economic Co-operation and Development shows developing countries received just $83.3 billion in 2020.

Here is what the Biden administration has offered – lots of words, some money, and a plethora of regulations. But there is a big question mark over whether China will pay – the country has huge economic growth, and it is the world’s biggest emitter. However, it has contributed little historically to Climate Change, and so it tends to argue it should not pay for it.

Much to do about nothing – gobbledygook. Empty promises that have no teeth in them and have few specifics. For those who believe that Climate Change is merely a scheme to extract money – COP27 would seem to have confirmed this belief. Give your thoughts in the comment section below. 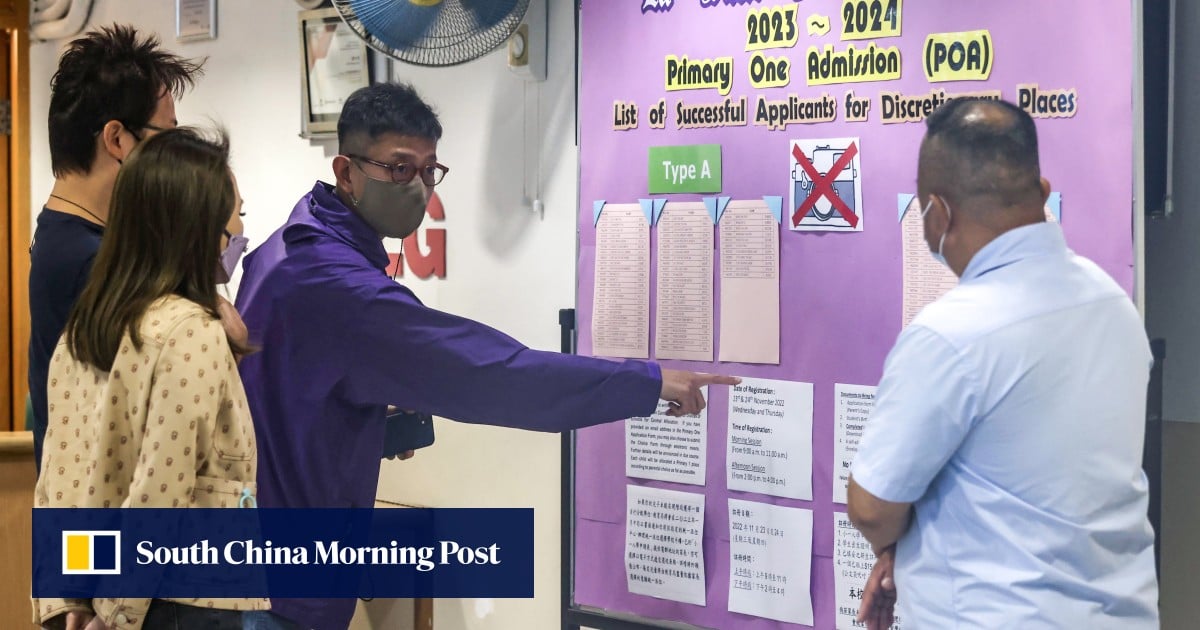