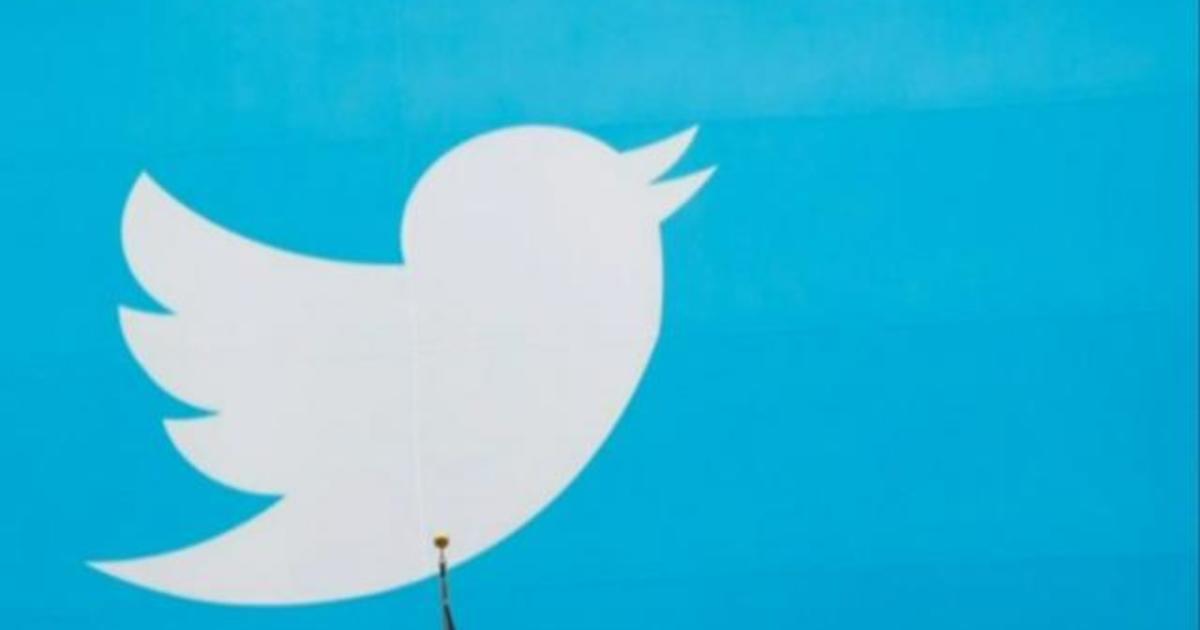 According to Bloomberg, Twitter could lay off more workers as early as Monday. Meanwhile, Elon Musk has restored the Twitter accounts of Kanye West, the artist now known as Ye, and former President Donald Trump, but Musk has said he won’t allow Alex Jones back on the platform. CBS News correspondent Jonathan Vigliotti discussed the decision to bring back the formerly banned accounts and how layoffs at the social media company are impacting profitability. 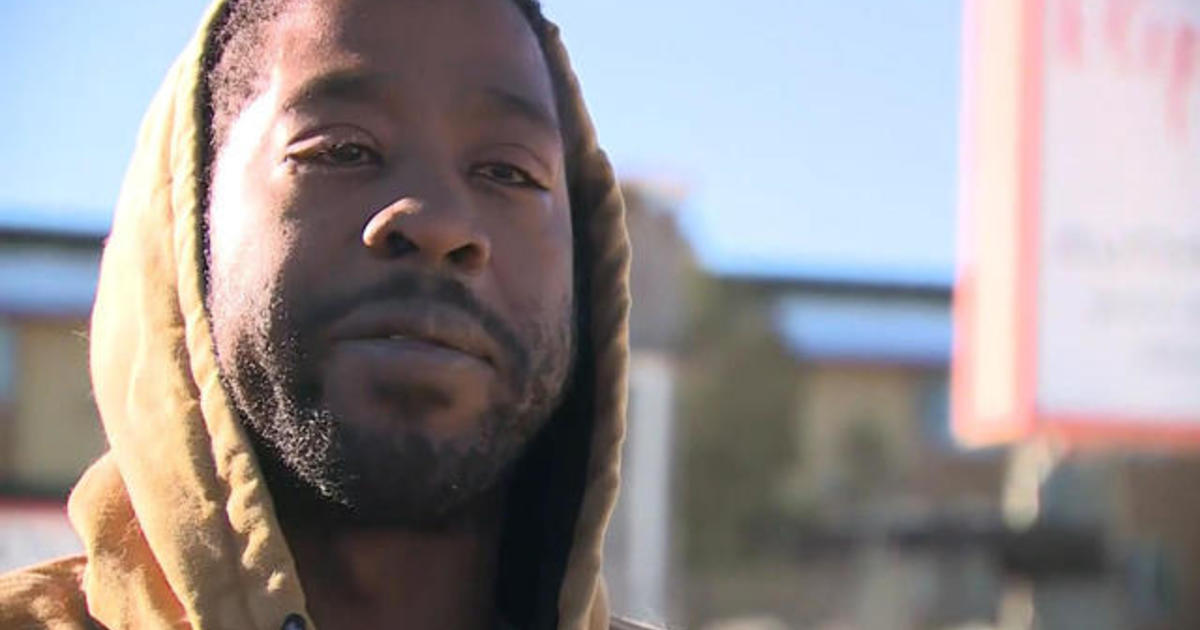 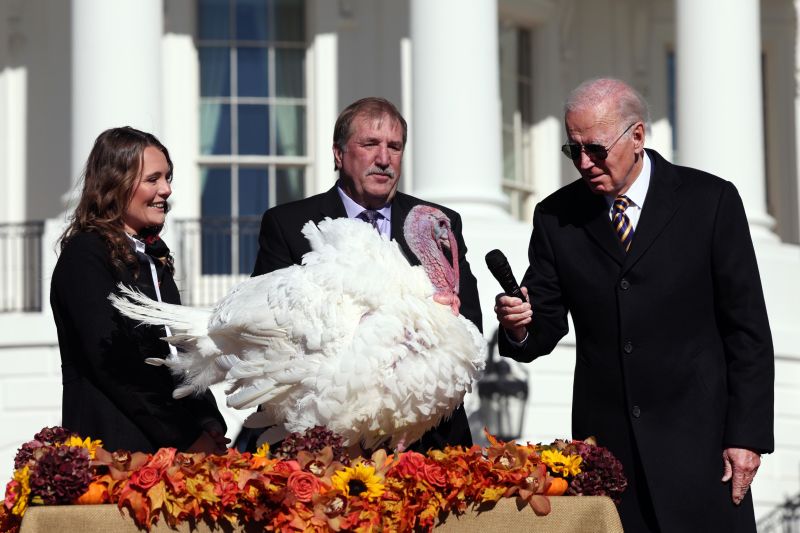