When the emergency use (EUA) COVID-19 mRNA vaccines were first rolled out in the United States, many Americans questioned if different formulations were being distributed. Why? Because some people became severely injured or died after vaccination, while others seemed completely fine. Furthermore, some vaccine lots had higher incidences of severe injuries and deaths, while other lots and little to no adverse events per the VAERS database.

In a court of law, it would be difficult to argue that the incidence of adverse events by lot number is evidence that the EUA mRNA vaccines varied in formulation. One could simply counter argue that people respond differently to biologics and drugs. The varying rates of adverse events can easily be dismissed as a coincidence or potentially attributed to some other factor affecting residents in that region, such as higher rates of obesity.

What one can’t argue against is Pfizer’s and the FDA’s (CBER) own admission that Pfizer’s EUA mRNA vaccines vary in formulations.

Per the FDA’s approval of Pfizer’s Biological License Application (BLA); Dr. Ramachandra Naik, of the FDA/CBER, specifically asked Pfizer, “What EUA mRNA vaccine lots are the same as the FDA approved formulation of COMIRNATY?”

Pfizer’s answer should have been, ‘All of them.’ Why? Because in 2021 the American people were told that there was only one formulation for Pfizer’s EUA COVID-19 mRNA vaccines. But that wasn’t Pfizer’s response. Not even close.

Instead, Pfizer responded to Dr. Naik and the FDA by saying, “Here’s a list of lot numbers for EUA mRNA vaccines that are the same formulation as COMIRNATY.” 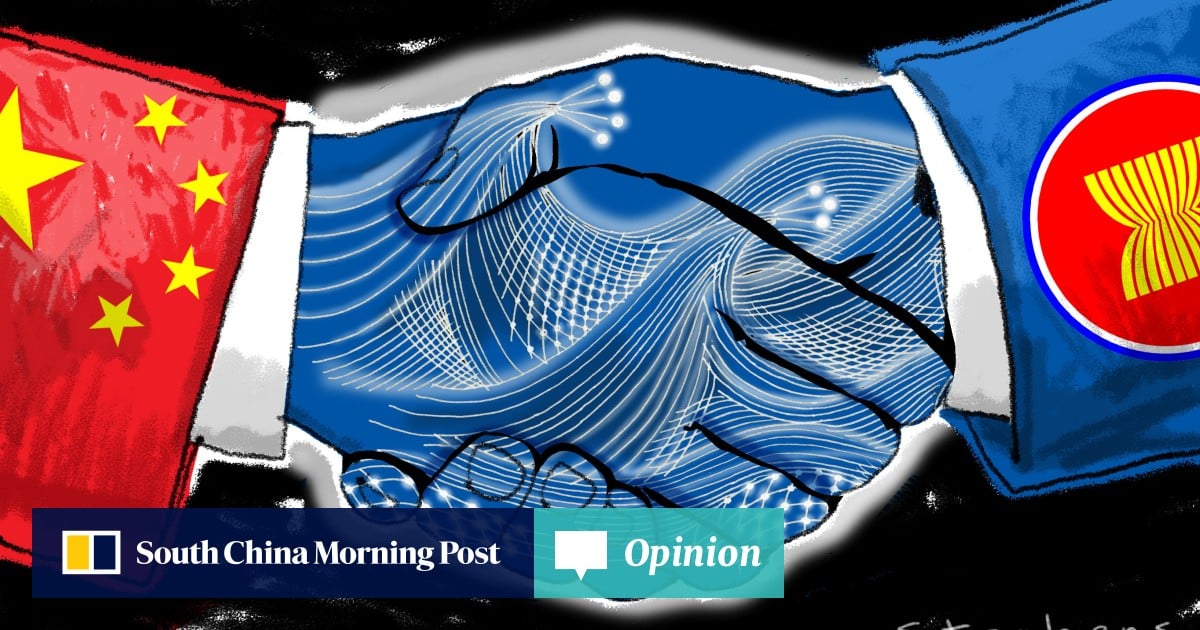 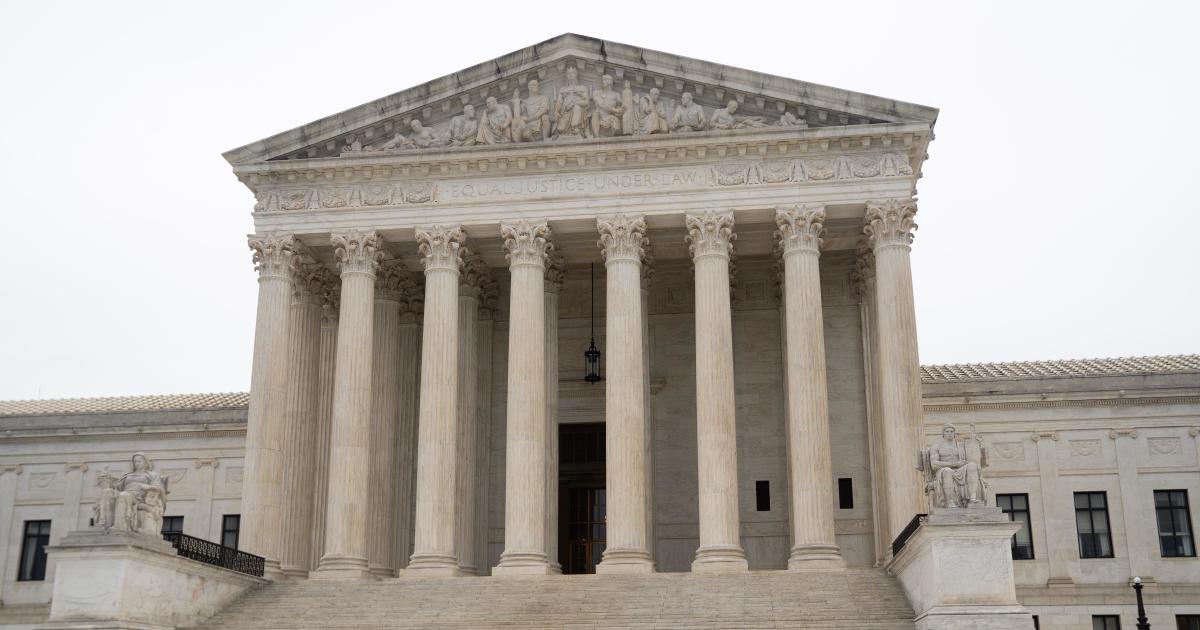