The rapper Ye, formerly known as Kanye West, announced he is running for president in 2024, with the help of political provocateur Milo Yiannopoulous.

Ye made the announcement while giving a cameraman from X17 Online a brief tour of a Los Angeles office, where the rapper is making hoodies and sweatpants emblazoned with “YE24.”

“It’s Milo right here, working on the campaign,” Ye said while walking in with Yiannopoulous. “Is that an announcement?”

“I guess it is,” Yiannopoulos replied, as both laughed. “Thanks. I accept.”

The news marks the next chapter in Ye’s controversial turn from music to politics, and could signal a return to prominence for Yiannopoulos, a right-wing figure who has been less visible since the early years of Donald Trump’s presidency.

Later in the video, Ye showed the cameraman campaign merchandise spread out on the floor. The cameraman asked, “So you are running?”

“Yes. It’s simple. … We’re moving toward the future,” Ye answered after a moment, before going into more detail on the clothes: “Everything we do is gonna cost $20.”

Ye offered some expanded thoughts on the way out of the office after the cameraman mistakenly called him “Kanye.”

“As a species, we need to update together,” the rapper said. “Everything’s been so divisive. Think about when they say diversity – people look at that like it’s a good thing, but we’re the United States of America. We’re a universe. … We’re a republic.”

Ye made a late run for president in 2020, making it onto the ballot in only 12 states and garnering about 60,000 votes out of about 160 million, according to the BBC.

Since the Trump presidency, the rapper has made waves for embracing elements of the “MAGA” movement. Lately, he has drawn criticism for statements widely viewed as anti-Semitic and purchased the conservative social media app Parler.

Ye is also making a return to Twitter after his account was locked in October amid a string of anti-Semitic remarks. His account was restored last month, but was silent until Sunday, when he tweeted, “Shalom : )”.

Yiannopoulos is a former editor of Breitbart News. This year, he served as a summer intern for Rep. Marjorie Taylor Greene (R-GA), the Washington Post reported.

Yiannopoulos was banned from Twitter in 2016. His account has yet to be restored, though the service has reinstated the accounts of a number of other figures since its new ownership by Elon Musk. 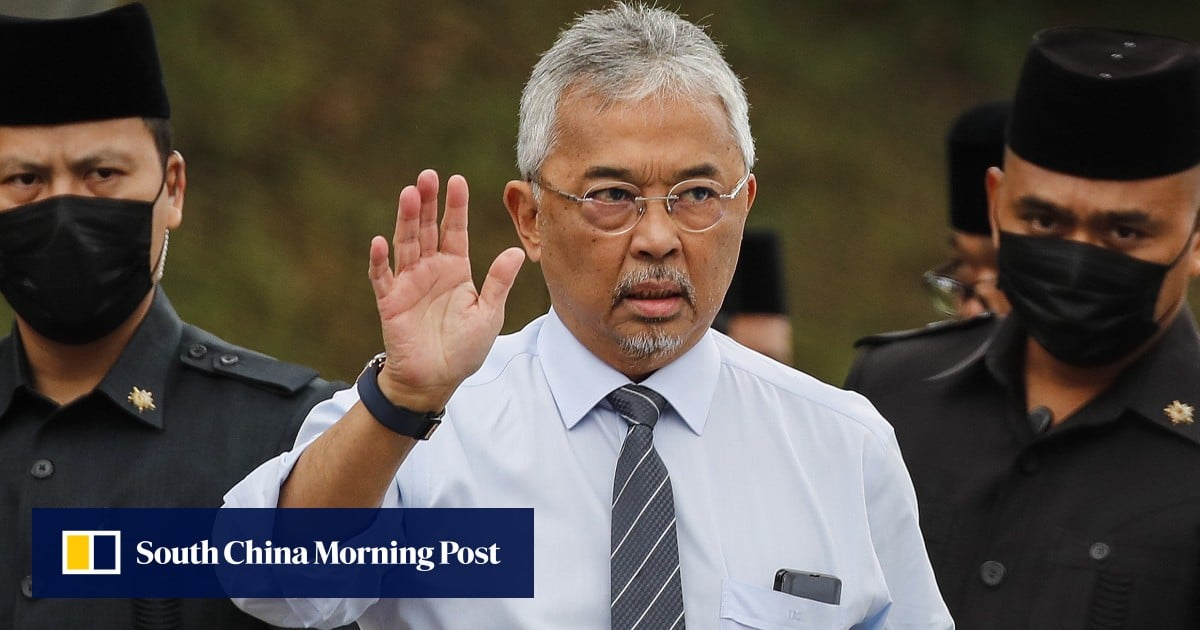 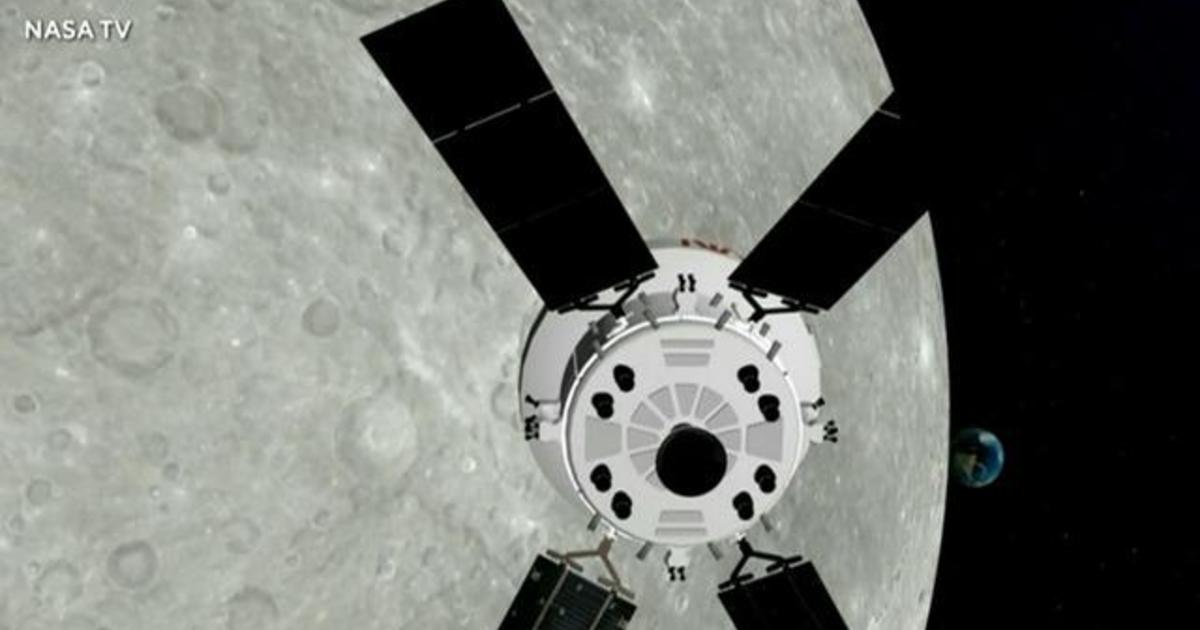