Hundreds of Chinese-made drones have flown into restricted airspaces over Washington, D.C., in recent months and officials are playing catch-up to stop the foreign-made tech from spying on those restricted areas. While China may not be controlling these drones directly, any Chinese-made devices could still be covertly sending data back to China.

Sources told POLITICO they don’t believe the Chinese government is directing the drones, which are made by China-based DJI. But officials are beginning to see risks in U.S. consumers buying up Chinese tech that can enter one of the world’s most secure airspaces and potentially become another government’s surveillance system, or worse.

“The reality is, people on the tech side always said, ‘Look, at any point in time the Chinese can take control of a DJI that’s flying in the air,’” an anonymous government contractor told POLITICO.

Commercial drones, including those by DJI, use “geofencing” to prohibit drones from entering into restricted airspace such as those over D.C. But a government contractor told POLITICO there are “YouTube videos that could walk your grandparents through” how to bypass those constraints and allow users to fly their drones wherever they want.

Data shared with Congress shows more than 100 drone incursions over a recent 45-day period into the protected airspace over D.C., according to POLITICO. One instance over the summer briefly stopped air traffic at Reagan National Airport, as reported by the Washington Post.

Since those restrictions are easily and often bypassed, the drones are probably even more vulnerable to hackers backed by a government such as China’s. A POLITICO source used the metaphor of someone who gets a DJI drone for Christmas “and is unwittingly collecting data for somebody who could become a serious adversary.”

To start addressing these concerns, the FAA has required a digital system akin to license plates for drones and is testing new detection technology at airports, POLITICO reported.

But Congress has reportedly stalled on the issue. Sen. Marco Rubio (R-FL) this year introduced two bills to regulate drones: one to ban DJI drones from accessing U.S. telecommunications, and another to ban the U.S. government from purchasing Chinese drones. Both bills have stalled out.

Rubio told POLITICO that any tech with Chinese roots “holds a real risk and potential of vulnerability that can be exploited both now and in a time of conflict.”

“Anything that’s technological has the capability of having embedded, in the software or in the actual hardware, vulnerabilities that can be exploited at any given moment,” Rubio added.

The U.S. government is considering other security risks posed by off-the-shelf drones, like their ability to be easily weaponized.

FBI Director Christopher Wray said earlier this month that the agency is “investigating, even as we speak, several incidents, even within the U.S., of attempts to weaponize drones with homemade [improvised explosive devices],” according to POLITICO. 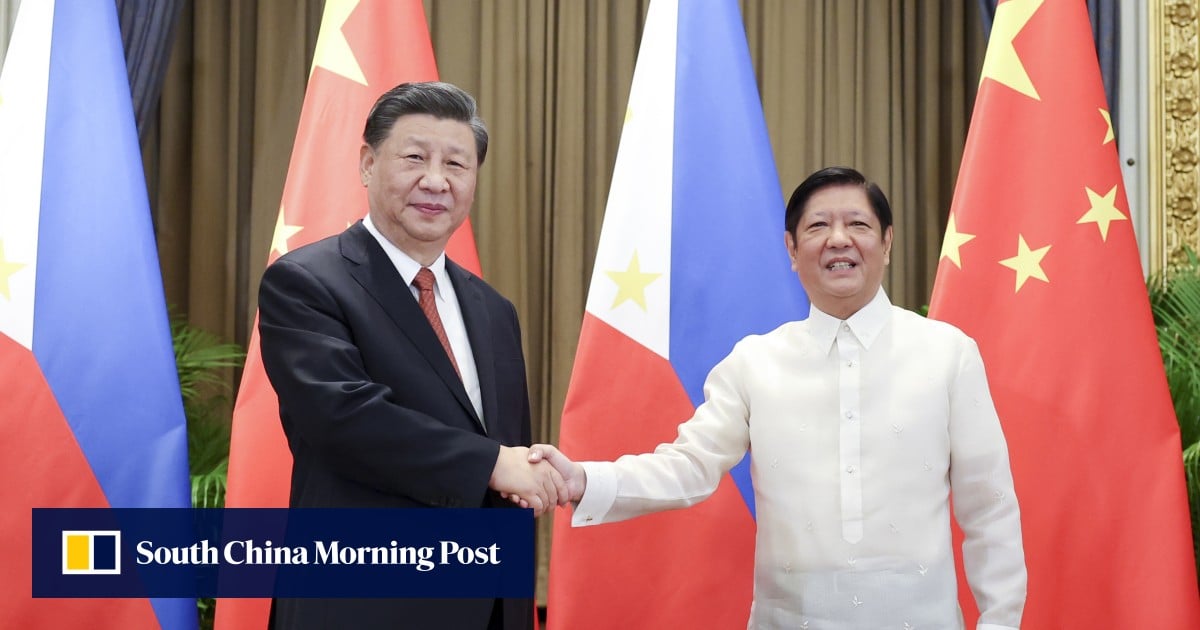