According to the survey, 64 percent of respondents thought that the meaning of Thanksgiving was to spend time with family, while 61 percent saw it as a time to be thankful. 40 percent said they were out to have a good meal, 18 percent found meaning in watching football, and 17 percent liked to remember the history of the celebration. See this in the chart below and learn more here. As we celebrate Thanksgiving 2022, we leave you with a few thoughts about the challenges of our day and how the same challenges were felt on the first Thanksgiving. America is enthralled in a continuing bitter political divide after the midterms. Setting aside the specifics of the midterms, America has two paths to choose from. Will we stay the course of the free market merit base systems that have America an exceptional nation, or will we take the bait of descending into the self-destructive path of socialism?

Socialism has been tried here in America. It was actually before the United States existed when the Pilgrims landed here in the New World in the early 1600s under the governance of William Bradford. You see, the Pilgrims could not afford the trip to the new land outright. So what they did was solicit sponsors to help them with the cost of the expedition. They were financed by the Merchant Company of Adventurers of London.

The sponsor expected a cut of the Pilgrim’s expected abundance. So what they came up with was that they would all work together as a collective group for the good of the whole. All of the land they cleared, planted, and harvested would belong to the colony. All of the buildings they constructed would belong to the group. There was no individual ownership of the land, buildings, or harvest. Everyone would share in the work, and everyone would get an even share of the proceeds. Each person received one share.

This was The Mayflower Compact – the agreement they all signed and agreed to work under. They signed this agreement before they even disembarked the Mayflower. Of course, it wasn’t long before some realized that no matter how much effort they put in, they would still get only one share of the rewards. They could do nothing or little at all and still get their share. Why work hard if others were willing to do the work, and you could still get your share? Resources were squandered, crops were allowed to rot on the ground, and mass starvation resulted.

The colony was almost wiped out. After 2 1/2 years, William Bradford saw this and realized that things would have to change. So before long, Bradford decided that each male person would get a plot of land to receive individual ownership. All of the proceeds from that land would belong to the owner, save the percentage that went to their sponsor. It did not take long before the results of the settlers’ efforts resulted in more abundance than they had ever realized under the collective agreement that was foregoing. There were no limits on how much corn could be planted or how much food was produced in total. The result was an overabundance.

What was celebrated on that first Thanksgiving was the abundance resulting from a new economic approach. Yes, the native Indians may have helped through these events, but it was not the main reason the first Pilgrims didn’t eventually all die. What they stumbled upon was free-market capitalism. It was amazing. And it marked the first failure of Socialism in America.

Happy Thanksgiving – consider this story and discuss it with your family and friends as you enjoy your meals. Be thankful to those that came before us and gave us the understanding to enjoy the abundance we have today. 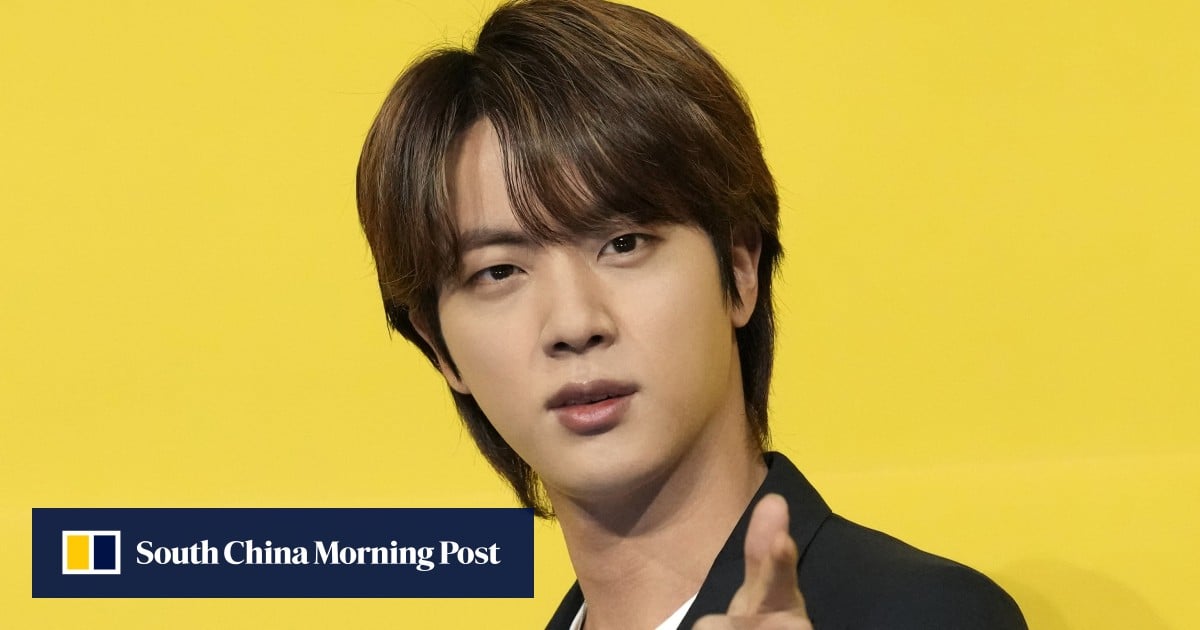 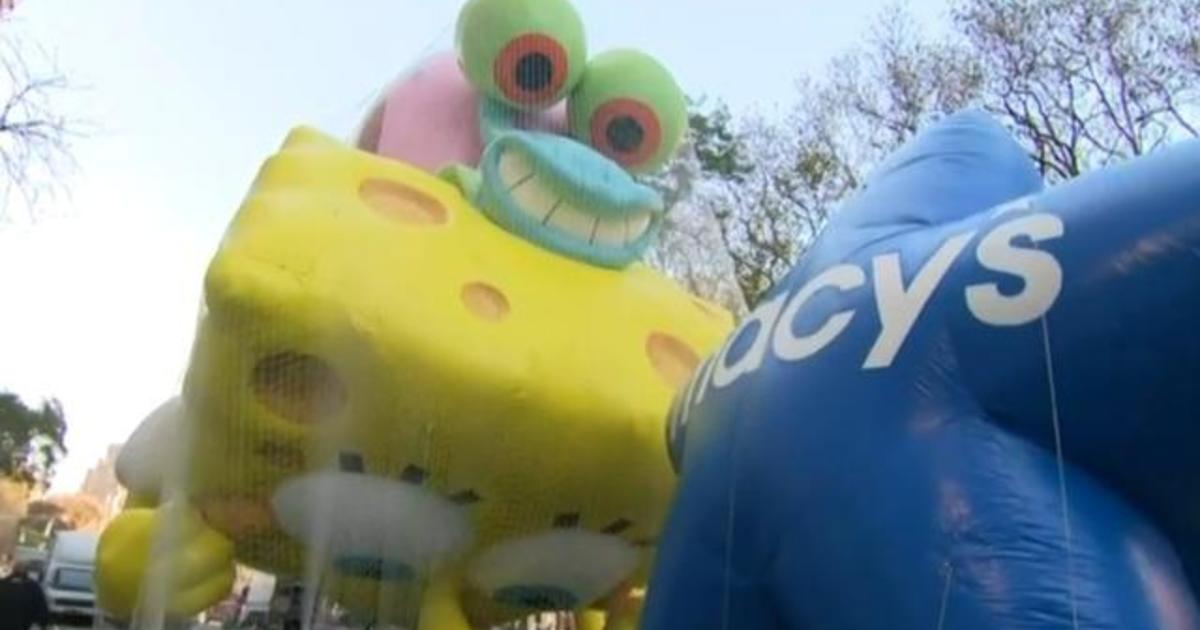