In the last century, there have been many leaders that have been identified in history as evil leaders. You know their names – Hitler, Stalin, and Mao, to name a few. But today, many people believe that there are evil leaders lurking in government, academia, and business – we will let you fill in their names here.

One thought comes to mind – why are these evil leaders evil?

Note that we are talking of the leaders and not the rank and file of society that is driven to do evil to be part of the status quo – i.e., go along to get along. One can come up with several potential categories of reasons why leaders do this. Consider the following.

Perhaps you could come up with more categories, but most likely, the reasons could be factored into the above reasons. So which is it? And which is more dangerous?

Though some have labeled certain individuals as top-level evil leaders in today’s society, still others have labeled the evil leaders of today as a small group of people in control to do evil on the rest of the world – i.e., a “cabal.” Nevertheless, the question remains – why are these evil leaders evil?

In terms of identifying which reasons evil leaders are evil and which is the most dangerous, most would contend that evil leaders from an ideological justification (option #2 above) are the most dangerous. This is because leaders will require followers to execute their diabolical activities. One must get the followers to believe what they are doing is right and not just be forced or coerced into doing evil. This has given birth to the notion of “mass formation psychosis,” More recently championed by Ghent University professor Mattias Desmet.

Is mass formation psychosis real? Reuters came to the rescue to tell us – their answer is “no.” They argue that the phrase does not appear in the American Psychological Association (APA) Dictionary of Psychology (dictionary.apa.org/), (dictionary.apa.org/browse/m), nor does it appear in the PsycNet database of published research articles (here), (here). Psychology Today was also quick to denounce the notion.

As they say, there is nothing new under the sun, and being a Sunday Thoughts, is there any commentary in Biblical text relative to evil leaders and mass formation psychosis?

The Pharisees, in the end, persuaded the Romans to do their bidding and, via a form of mass formation psychosis, persuaded the crowd to murder Jesus – Matthew 27:22: “Crucify him!.” Even the Roman leader at the time, Pilate, said in Luke 23:4: “I find no basis for a charge against this man.”

But, as prophesied in Mark 14:30, Christ’s very own disciples would run in fear of the mobs. And Peter did, in Luke 22:54-62: “someone else saw him and said, ‘You also are one of them.’ ‘Man, I am not!’ Peter replied.” The mentality of this mass formation psychosis behavior sounds familiar when hearing people run in terror from the “cancel culture” mobs of today. You may think “cancel culture” is merely cultural – but could it go further? It has in the past.

Then consider from a Sunday Thoughts perspective, and looking at the ultimate evil person in the universe – what were Satan’s reasons to be evil? Consider the following in Genesis 3:5 when Satan spoke his rationale to Eve in the Garden of Eden to disobey God.

“For God knows that when you eat from it, your eyes will be opened, and you will be like God, knowing good and evil.”

This is not just Satan’s play on words to trick Eve – Satan actually believes ideologically that there are no moral code absolutes and society in chaotic form can decide for itself morality. Satan may actually feel he is the righteous one in this belief. And he has many followers, though they may not think so. Hence, any evil Satan does, is to achieve this goal, and the ends justify any means. How often do we see this mentality play out today in society today?

In the comment section below, give us your thoughts on why evil leaders are evil. One question we did not discuss – What can “I” do about it? We leave you with one famous quote from Albert Einstein below. Ready to act? 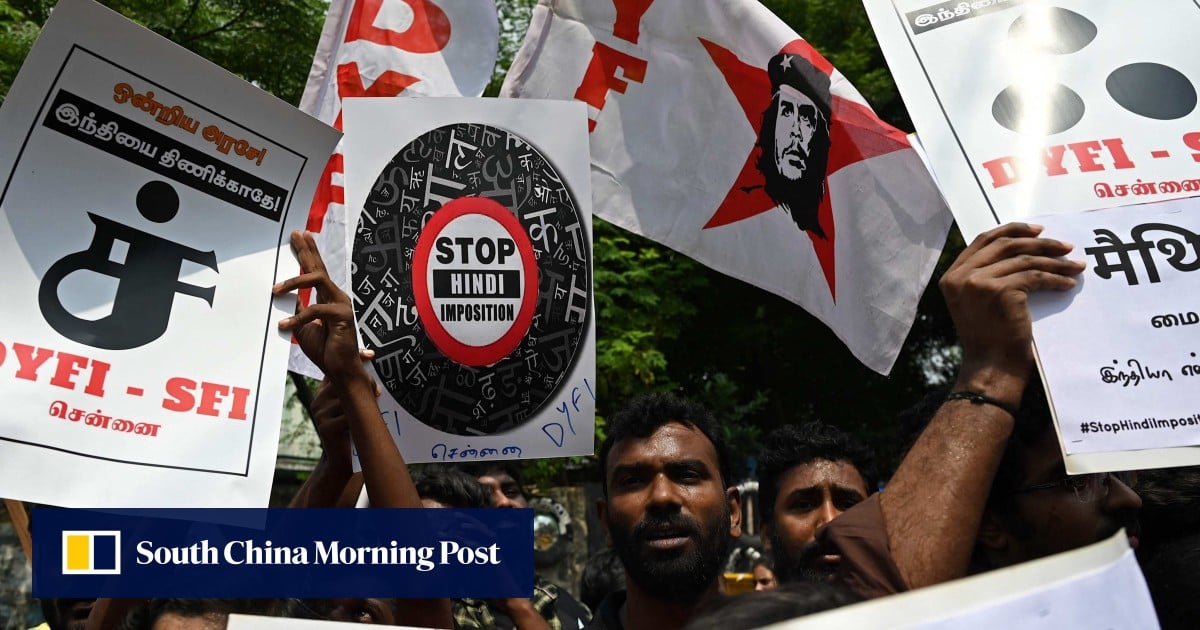