Every recent incident of mass murder in the US was perpetrated by a random, lone attacker. US law enforcement has been very effective at dismantling organized crime, with the exception of, violent drug gangs that are currently running the streets of inner cities. In cases where mass murder is committed by people of color, law enforcement mainly looks the other way. Thus, armed thugs rain bullets on poor and defenseless minority residents, and as we all know, these victims are not nearly as important to the audience of The View as gender-confused Twitter ex-employees frequenting gay clubs.

So, it’s mainly the incidents that involve “random” victims that get prime-time real estate on your nightly news. The typical perpetrator of a random mass shooting is a crazy person with a gun and a death wish. He has no political affiliation and no association with a criminal network. The only attributes that unite all of them are being male, violently deranged, and growing up in a chaotic household without a proper family structure. Acknowledging all that would go a long way in stopping these attacks – but that does not advance any narratives that the media finds useful. Therefore, they point to much more obscure (read: not real) “dots” that we need to be connecting.

According to the media, the shooter is most certainly white. He regularly goes to Church on Sundays and has been known to carry a Bible around. He doesn’t think abortion is a human right. He spends his spare time on QAnon social media chat, and he has Lauren Boebert’s picture on his nightstand. He plays Tucker Carlson and Sean Hannity reruns while driving a huge gas guzzler. Oh, and he is hoarding MAGA hats.

New York Times: “[Every mass shooter] is a Mainstream Republican.”

The guy who attacked Paul Pelosi certainly fit that description, according to the media.  And they had a point: every “mainstream” Republican I know refers to him or herself as Jesus Christ.   Of course, there are very few “mainstream Republicans” left in San Francisco, but those who remain are almost certainly homeless, stoned out of their minds, and wondering around at 4am looking for people to kill.

A “mainstream Republican” (also known as “a threat to Democracy”) always reveals himself by yelling “Where is Nancy?”  If your wife happens to be named Nancy, and your friend comes in looking for her, don’t jump to conclusion that he wants to take her out for a drink.  As we all know, “Where is Nancy?” is a rallying cry for violent white supremacists.  Your friend is very likely a part of a “global white supremacy group” (NYT term) on his way to a daily insurrection.  If I were you, I’d be calling the FBI.

Most mass shooting incidents are committed by mentally ill people – a segment of the population that mainly resides in liberal precincts.  You have to be crazy to believe that defunding police leads to decrease in crime; that toddlers’ programming should include “a gay agenda”; and that Black Lives Matter is a charity organization.  So, if you feel like guessing the party affiliation of a mass murderer, going with a Democrat is a much safer bet.  Not that a party affiliation of a killer should make a difference.  The only thing that matters is a person “identifies” as a murderer.  That is, if you are a fair-minded person, which universally excludes the members of the media.  To them, the fact that someone just committed mass murder is trivial.  What makes an act of mass murder truly horrific is that the shooter was wearing a red hat.

Mind you, the regalia of the murderer was not always important.  You may remember that after 9/11, any connection of a killer to a predominantly Muslim country was deemed entirely superficial and purely coincidental. Back then, the media treated every Muslim terrorist as “a crazy lone wolf” in no way connected to any of the “mostly peaceful” terrorist networks.  After all, “Allahu Akbar!” could not be easily deciphered – unlike “Where is Nancy?” which is a very clear call to violence.

But to get back to home bred lunatics.  And I don’t just mean the Colorado night club shooter.  I also mean the people who say this:

When you lie about a whole group of people long enough, someone eventually takes matters into their own hands.

Demonizing LGBT people doesn’t win Republicans elections, but it does get us killed. pic.twitter.com/aEiUi8gTkY

Just as sure as Dr. Fauci pins every Covid variant on the “unvaccinated,” the left blames every mass shooting incident on Fox News.  That is until the crazy lunatic turns out to be one of their pet victim groups:

“In several standard motions filed on behalf of [the shooter] on Tuesday, public defenders refer to the suspect as “Mx. Aldrich,” noting in footnotes that [the shooter] is nonbinary and uses they/them pronouns.”

It is utterly unclear why a society would take time out of its busy schedule to ask for a murderer’s “preferred pronouns.”  His lawyer’s only concern should be if his client prefers mashed potatoes or French fries for his last meal.   The man will have his brain fried in about five years, yet the media wants to spare him the excruciating pain of being “misgendered.”

The fact that a deranged murderer “identified as a nonbinary” is likely not a pure coincidence. Mentally stable people don’t usually refer to themselves in a plural form. But making a connection between gender confusion and mental illness would be, once again, promoting white supremacy, LGBTQ hate, and just plain “mainstream Republican” talking point. So, predictably, the media went searching for the MAGA connection. Sure enough, “anonymous sources” found that one of the lunatic’s long-lost relatives once wore a MAGA hat. Let’s hear it for the brave investigative reporters. If it wasn’t for them, we might have been led to believe that the shooter was “just a crazy lone wolf.”

Today, there are 400 million guns out on the streets, which includes legally registered guns and illegal guns owned by criminals. It is the criminals using illegal guns who are the main perpetrators of gun violence – and it is not even close. The Democrat party wants you to believe that it is Fox News that is responsible for gun violence in America. In reality, it is soft on crime policies that allow criminals with illegal firearms to walk the streets of American cities that claim the vast majority of victims.

It is not the “mainstream Republicans,” but the Democrats protecting criminals, who have blood on their hands. 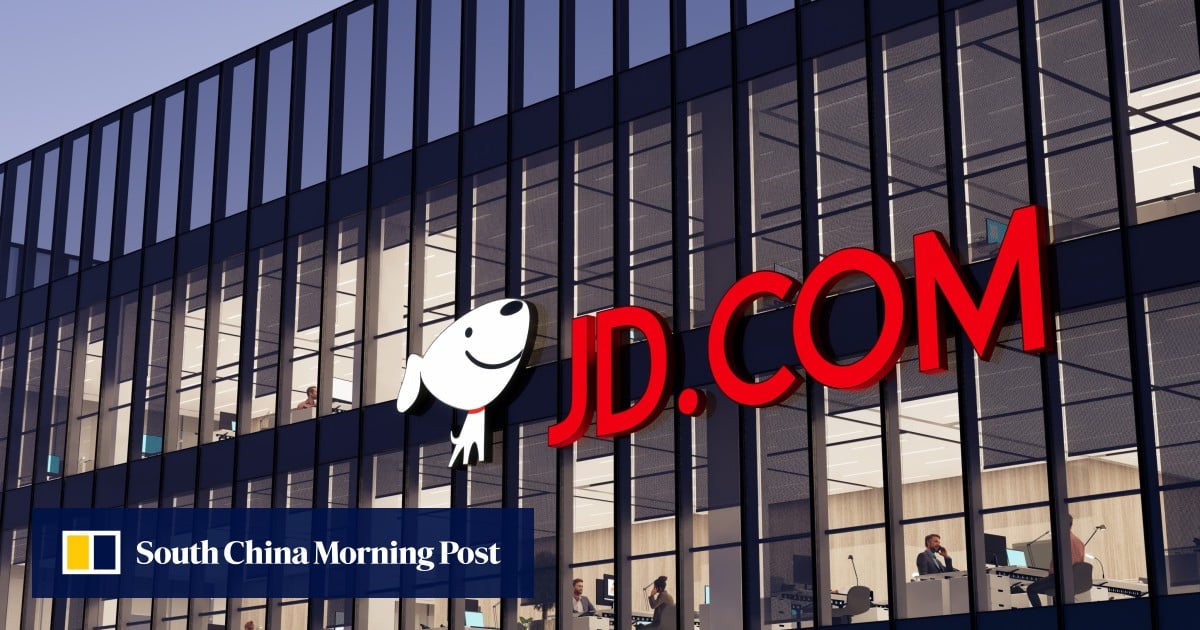 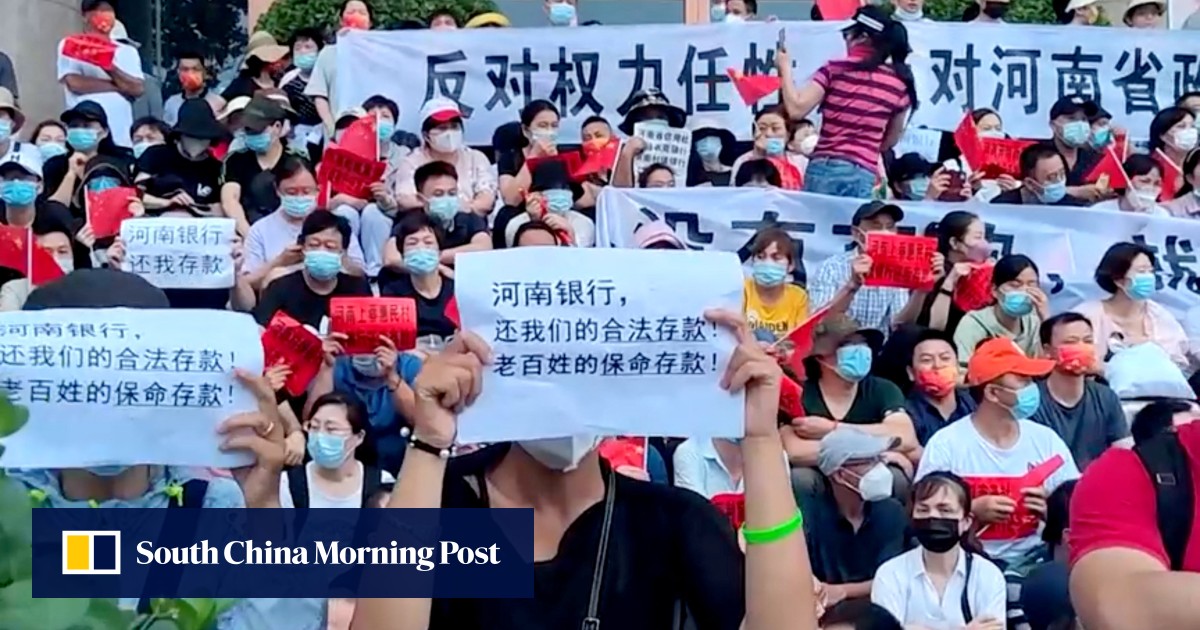