The Chinese military is set to add more than 1,000 nuclear warheads to its arsenal by 2035, according to a new study by the Department of Defense. The DoD says the Chinese nuclear buildup, along with other military advancements, is to prevent the U.S. from intervening as China asserts control over the Indo-Pacific region.

According to the DoD’s annual report to congress on the Military and Security Developments Involving the People’s Republic of China (PRC), the Chinese military has about 400 operational nuclear warheads. The DoD report said that if China sticks to its current timeline to almost fully modernize its military by 2035, it will likely have about 1,500 warheads by 2035.

While China could have about 1,500 nuclear warheads by 2035, the U.S. would still outmatch it with its current nuclear arsenal. According to

According to a June report by the Stockholm International Peace Research Institute (SIPRI), Russia leads the world with an estimated 5,977 nuclear weapons. The U.S. had the second largest nuclear weapon inventory, with 5,428 weapons.

In addition to its nuclear weapons buildup, the DoD report says China’s People’s Liberation Army (PLA) is configuring its forces to assert control over Taiwan and counter a U.S. intervention on Taiwan’s behalf.

“The PLA is preparing for a contingency to unify Taiwan with the PRC by force if perceived as necessary by Beijing, while simultaneously deterring, delaying, or denying any intervention by a third-party, such as the United States and/or other like-minded partners, on Taiwan’s behalf,” the report reads.

The DoD report describes a range of options and capabilities China could take to assert control over Taiwan, even without a full scale invasion of the main Taiwanese island.

“The PLA is capable of various amphibious operations short of a full-scale invasion of Taiwan,” the report reads. “With few overt military preparations beyond routine training, the PRC could launch an invasion of small Taiwan-occupied islands in the South China Sea such as Pratas or Itu Aba. A PLA invasion of a medium-sized, better-defended island such as Matsu or Kinmen is within the PLA’s capabilities.”

The Chinese military could also use an aerial or maritime blockade to cut Taiwan off from its vital imports and force the island to submit to Chinese control.

For now, the DoD report states a Chinese invasion of Taiwan through a large scale amphibious landing would be “one of the most complicated and difficult military operations.”

“An attempt to invade Taiwan would likely strain PRC’s armed forces and invite international intervention,” the report states. “Combined with inevitable force attrition, complexity of urban warfare, and potential insurgency, these factors make an amphibious invasion of Taiwan a significant political and military risk for Xi Jinping and the Chinese Communist Party, even assuming a successful landing and breakout.” 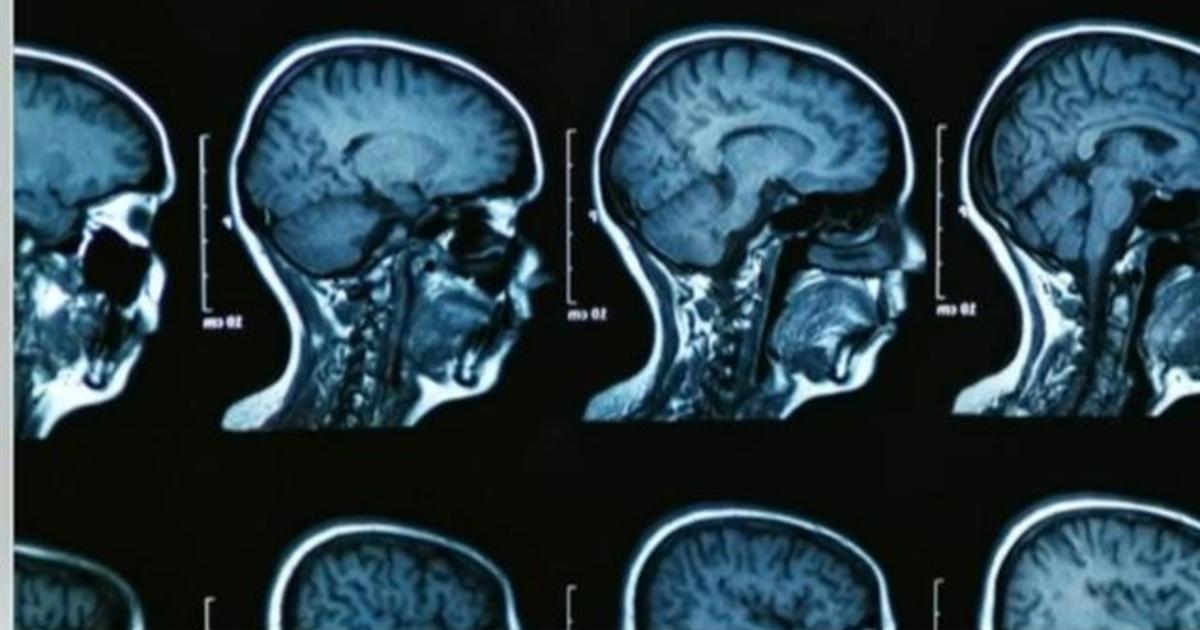