The jobs market stayed strong last month: Employers added 263,000 jobs, while the unemployment rate held at 3.7%, near the lowest level in a half-century, the Labor Department said on Friday (2-12-2022).

Job growth last month was slightly slower than the 284,000 added in October, which was revised up by 23,000. In September, the economy added 269,000 jobs, 46,000 fewer than initially estimated. See this in the chart below and learn more here. Not so fast – since March, the US has lost 398K full-time employees, offset by a modest gain of 190K part-time employees, while a whopping 291k workers were forced to get more than one job over the same period. See this in the chart below and learn more here. What is even more perplexing is that despite the continued rise in nonfarm payrolls (the Establishment survey), the Household survey continues to telegraph growing weakness, and as of Nov 30, the gap that opened in March has since grown to a whopping 2.7 million “workers” vs. the Establishment survey – see here the differences. One look at the chart below confirms all one needs to know about BLS “data integrity.” Basically, job growth has been flat since March. But here is the real kicker, the labor force – people who either have jobs or are actively looking for jobs – fell by 186,000 people in November, the third month in a row of declines, to 164.5 million, which is roughly back where it had been before the pandemic, but it remains stunningly far below pre-pandemic trend. See this in the chart below and learn more here. One final reality that one must consider. If jobs are so wonderful, why are Wall Street analysts so gloomy? See the most recent GDPNow estimates of Blue Chips below (which are near zero), regardless of what stories the Fed is spinning – learn more here. The reality is that the recession (or worse) that is upon us will not necessarily be a jobs recession but rather a wage recession – i.e., you have a job. It just won’t pay much relative to inflation. The low labor participation rate has been attributed to the boomers retiring.

However, perhaps there is a more structural issue with employment. Why work at a boring job at low pay – better to sit in the basement of your parents and play X-Box. If you don’t have parents that are well off enough to allow this – get two jobs. 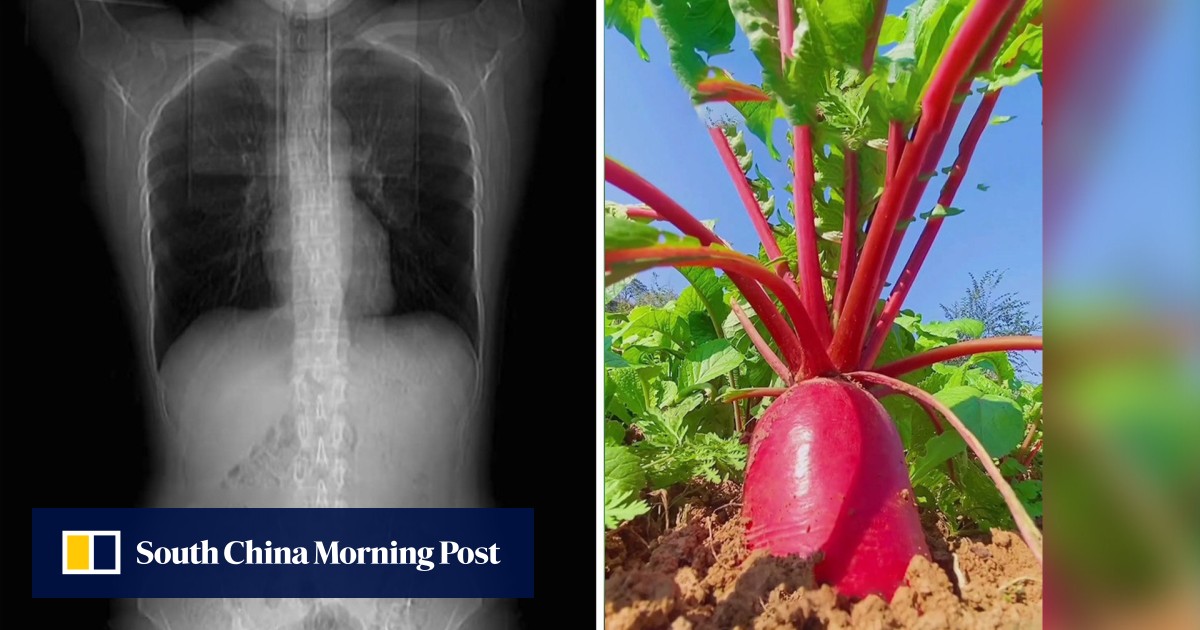