The U.S. Naval Academy has denied all requests for religious exemptions to the Pentagon’s COVID-19 vaccine mandate, its superintendent confirmed.

The revelation comes as a class-action lawsuit unfolds against the Navy over religious exemption denials and lawmakers threaten to hold up military funding unless the mandate is revoked. More than 2,000 Navy sailors have been discharged over vaccine refusal to date.

Vice Adm. Sean Buck, superintendent of the Naval Academy, made the academy’s denials public in a letter to Republican congressmen after they asked for transparency into its policies.

The academy received 18 religious exemption requests after the mandate was implemented last year, according to Buck. Sixteen denials were appealed, and 13 appeals were denied. Two requests are now being reviewed by the chief of naval operations, Adm. Michael Gilday.

All 16 other requestors eventually accepted vaccination, according to Buck.

The academy, where midshipmen are schooled to be commissioned as Navy officers, had a fall 2021 enrollment of 4,528, according to U.S. News.

The military-wide vaccine mandate has long drawn criticism from multiple angles, especially that it’s causing personnel to be discharged while every branch of the military fails to recruit. Defense Secretary Lloyd Austin, who created the mandate, recently said “this mandate has kept people healthy” and supported its continuation.

The mandate is now being targeted by a group of prominent Republican lawmakers. Rep. Kevin McCarthy, widely presumed to be the next Speaker of the House, said the military’s annual funding bill, the National Defense Authorization Act, “will not move” unless the mandate is lifted.

In his letter to the congressmen, Buck denied allegations that the academy withheld a student’s diploma after rejecting their religious exemption: “To date, no unvaccinated midshipmen have been denied a diploma,” Buck wrote.

A USNA spokesperson told Fox News that no sailors have been denied commission as an officer over vaccine refusal, either. 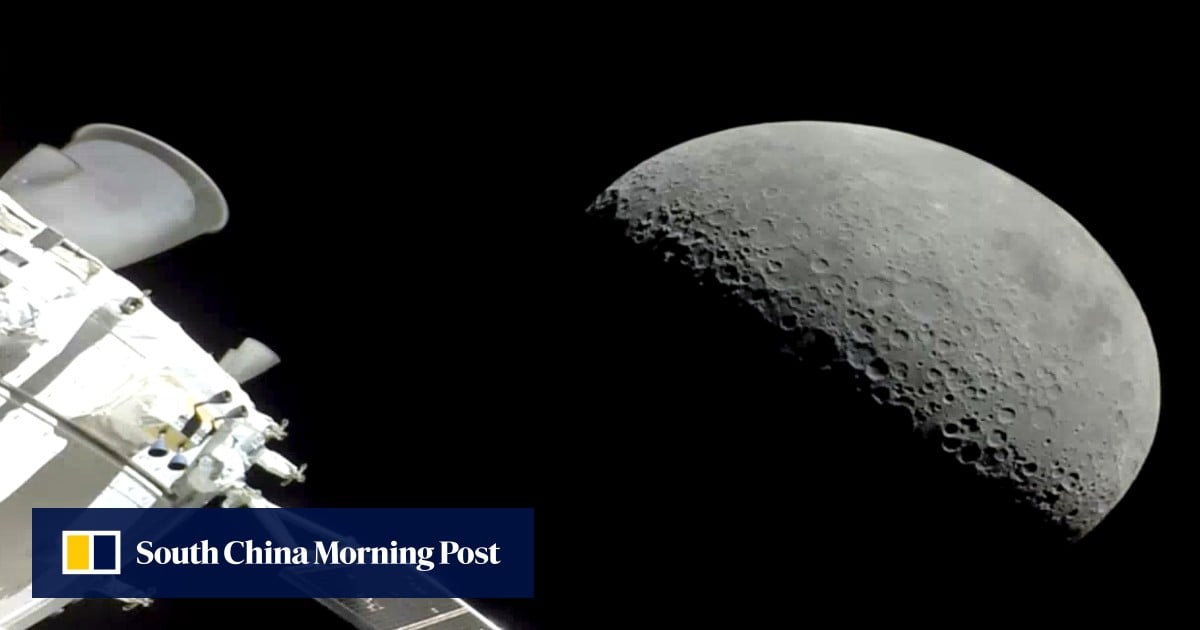 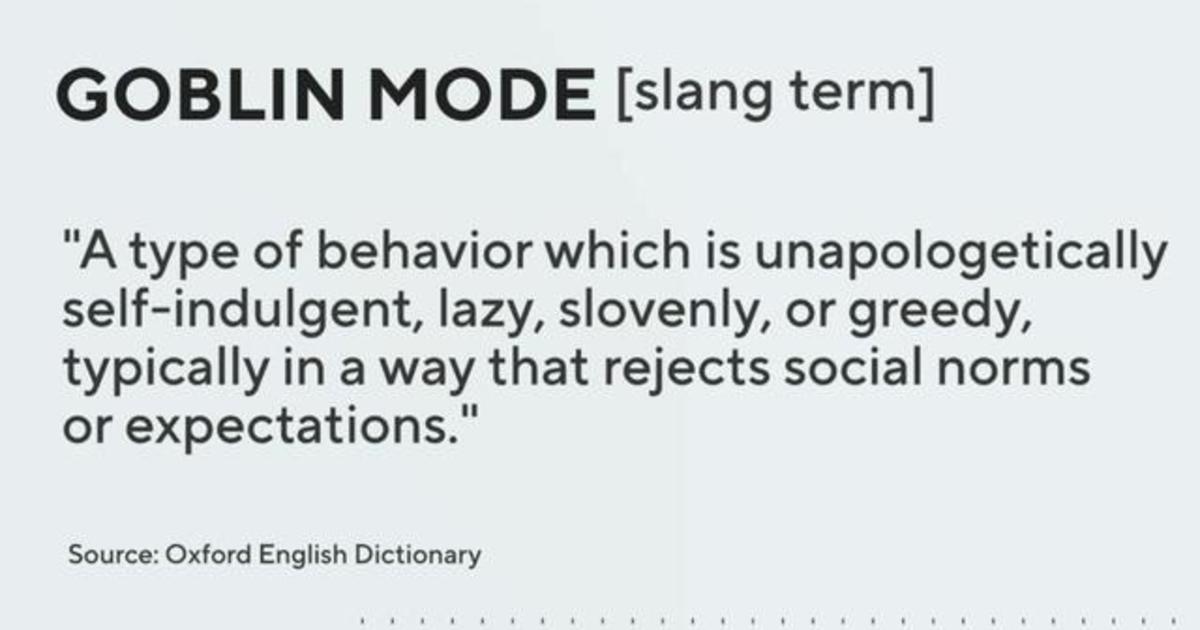