Walmart stores across the US are grappling with an uptick in shoplifting that could lead to higher prices and closed stores if the problem persists, Walmart CEO Doug McMillon said Tuesday.  “Theft is an issue. It’s higher than what it has historically been,” he told CNBC’s “Squawk Box.” See the interview below.

“We’ve got safety measures, security measures that we’ve put in place by store location. I think local law enforcement being staffed and being a good partner is part of that equation, and that’s normally how we approach it,” McMillon said.

Walmart isn’t the only big-box retailer dealing with an uptick in theft. Last month, Target Chief Financial Officer Michael Fiddelke said shoplifting had jumped about 50% year over year, leading to more than $400 million in losses in this fiscal year alone.

Most of the shoplifting is organized retail theft rather than petty theft. See an example of this in the video below.

Let’s look at some statistics. As we are in a period of high inflation with the potential of a recession ahead, the chart below summarizes some historical statistics from similar economic stages in history. The top 10 US cities in terms of shoplifting incidents are 1) Atlanta; 2) Baltimore; 3) Washington; 4) Chicago; 5) Dallas; 6) Houston; 7) Los Angeles; 8) Miami; 9) New York, and 10) Phoenix. In terms of seasonality, winter is the prime shoplifting season in the US, with 81% of the season losses occurring during the holidays/festivities. A study revealed that most shoplifting incidents occur during the busiest days of the week, from Wednesday to Saturday. See below a chart that shows that the US is by far the largest by volume of countries that suffer shrink losses (shoplifting) of any other country. Here are some interesting statistics profiling retail criminals from the National Association for Shoplifting Prevention:

Based on an analysis completed by Hayes International, the average “high-risk” job applicant was responsible for the theft of $692, compared to $59 for the average “low-risk” applicant. This equates to nearly 12x the loss. What do retail thieves crave the most? See this in the chart below. As the CEO of Walmart suggests, shoplifting has a real cost to society – higher costs and reduced access to products. As the culture war rages on with the destruction of traditional families, that would be the normal control of this behavior, the shocking rising trend of theft will, unfortunately, go even higher.

Chart of the DayFlash Mobsshopliftingwalmart 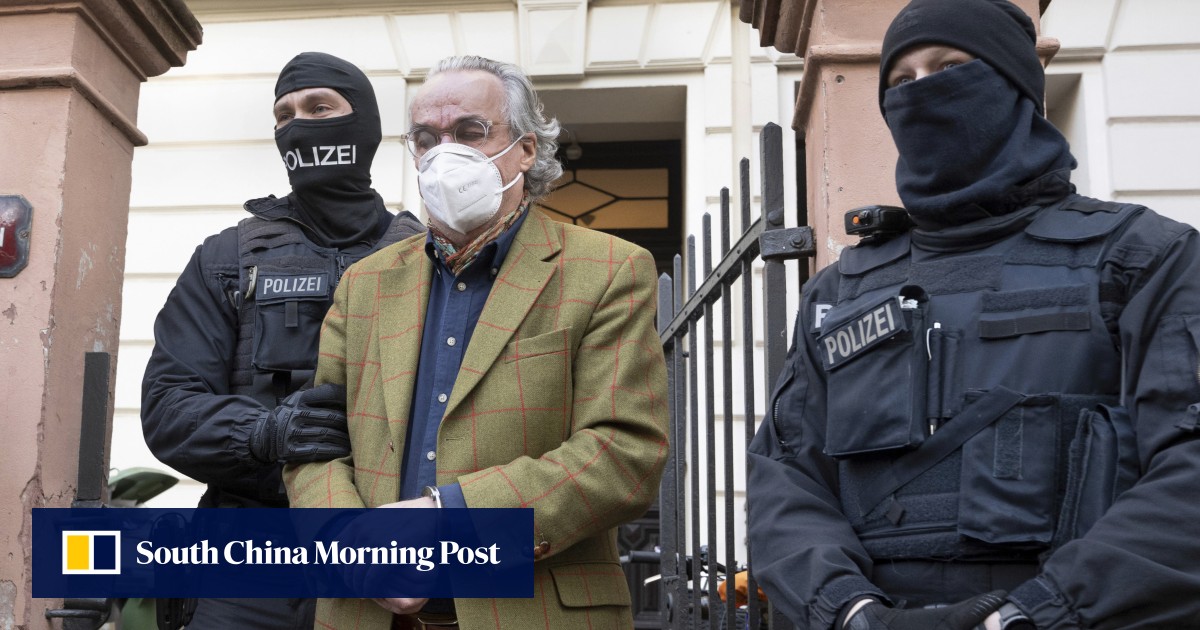