PORTLAND, Ore. – Residents of Oregon’s most populous city dealt with unprecedented homicides, rising property crime and a general feeling of “lawlessness” during 2022, but Portland leaders have taken some steps to set a different tone for the new year.

“The rise in crime and the houseless and homeless population, that continues to be a challenge that I think the city is starting to get their arms wrapped around,” business owner Katherine Sealy told Fox News. 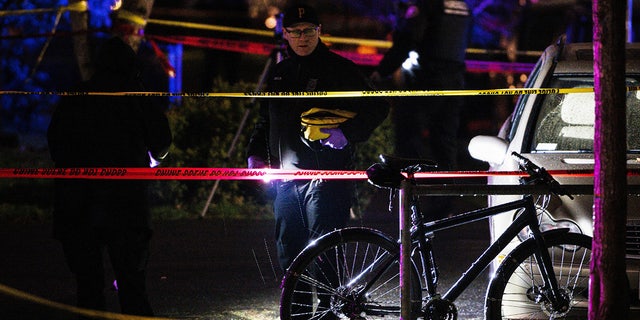 A police officer views the crime scene where one person was shot dead and several others were wounded, Feb. 19, 2022, in Portland, Oregon.  (REUTERS/Mathieu Lewis-Rolland)

The city set a new homicide record for the second year in a row, with more than 90 recorded killings so far. The city is considering a proposal to put controversial gunshot detection technology in the five most violent Portland neighborhoods, according to Oregon Public Broadcasting.

Total violent crime increased marginally in 2022, but property crime rose 16% between January and October compared to the same period last year. Thefts, vandalism and frightening encounters with people experiencing mental health crises have prompted many businesses to leave the city.

“With the police force overburdened, people think they can do anything now,” Carol, a longtime Portland resident, told Fox News in September. “I feel like it won’t always be like this, but right now we’re in the midst of … lawlessness.”

Police response times to emergencies hit levels not seen in at least a decade, according to Portland Police Bureau data, with the average high-priority call waiting upwards of 20 minutes for a response in October. Loretta Guzman, whose café was vandalized after advertising a Coffee with a Cop event, said her customers tell her it’s like the police have “almost disappeared.” 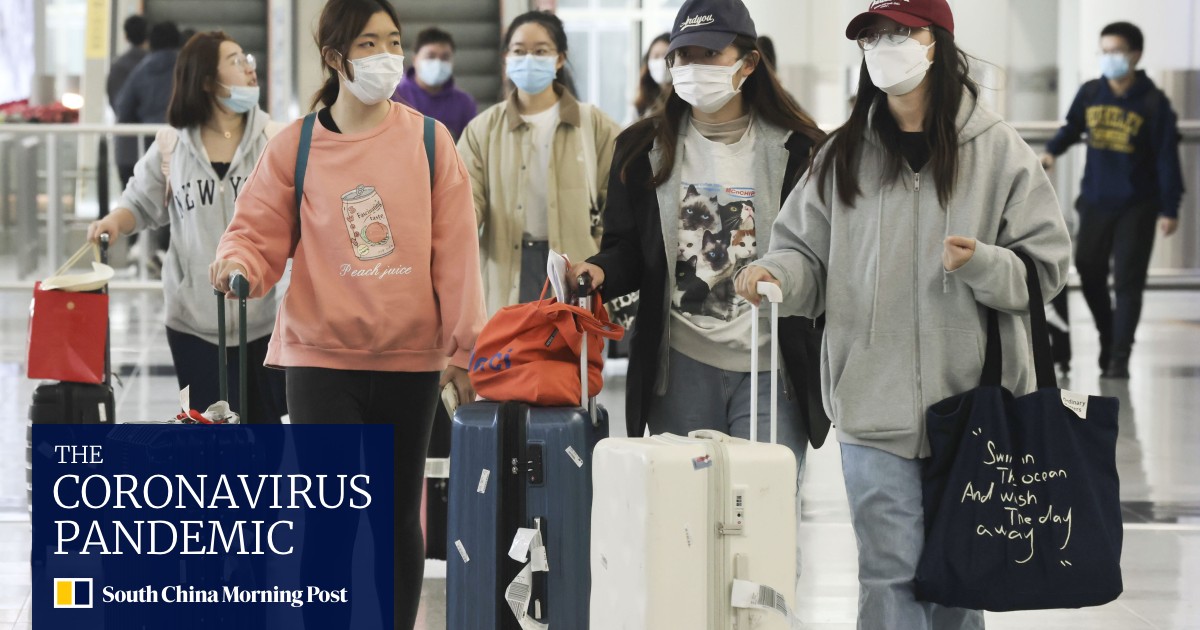