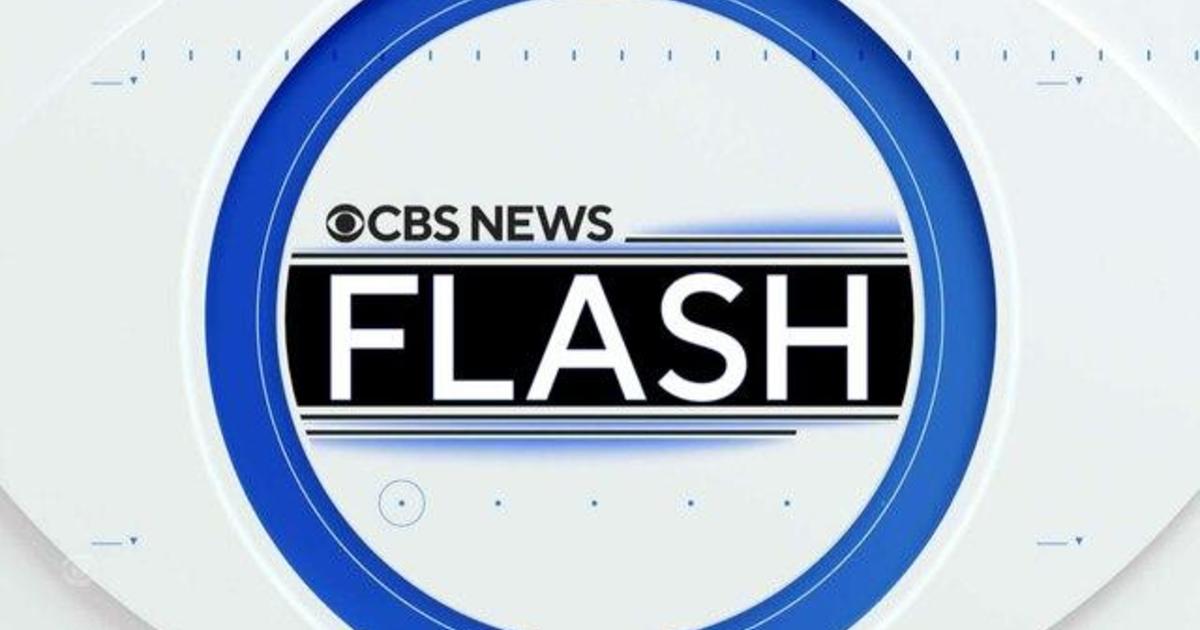 The January 6 committee released another batch of documents, detailing how then-chief of staff to former President Trump — Mark Meadows — burned documents during the transition period, according to key witness Cassidy Hutchinson. TikTok has been banned from electronic devices managed by the House due to security concerns. And New Yorkers flocked to Times Square to celebrate the annual “Good Riddance Day,” throwing scrawled messages about this year’s disappointments into the trash. 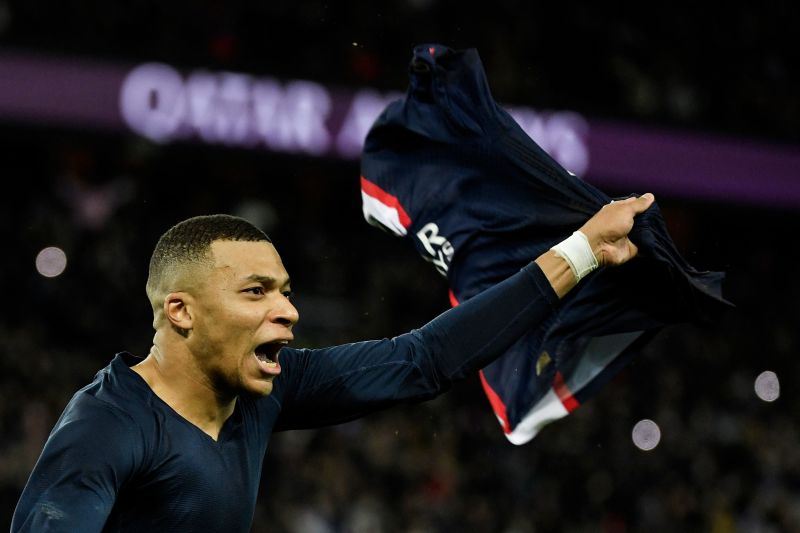 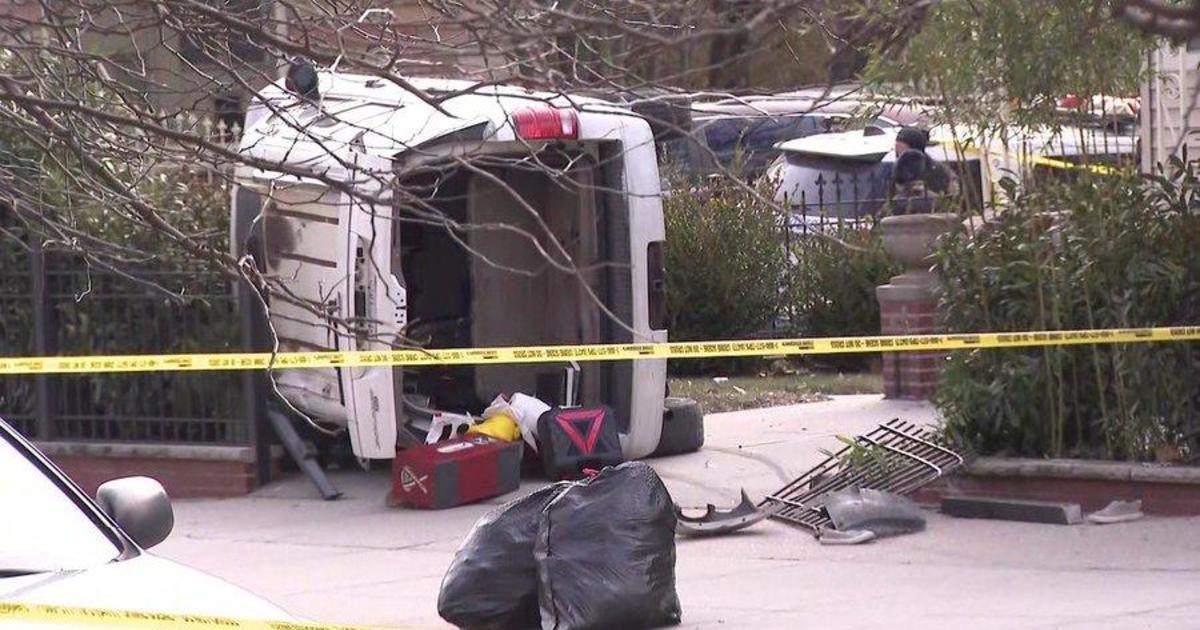