President Joe Biden on Friday pardoned six convicted criminals who served their time decades ago, mostly on drug charges – but, in one case, murder.

Among his pardons this time was Beverly Ann Ibn-Tamas of Columbus, Ohio, a now-80-year-old woman convicted of fatally shooting her husband when she was 33, according to the announcement.

Ibn-Tamas testified that her husband had assaulted and threatened her, but the court blocked expert testimony on battered woman syndrome, a psychological condition. After an appeal, she was sentenced to one-to-five years with credit for time served. Since then, her case has been academically studied as an important step toward recognition of battered woman syndrome, the announcement states.

Another pardon came for Vincente Ray Flores, a 37-year-old California man who, at age 19, took ecstasy and drank alcohol while serving in the military. He was court-martialed and reduced in rank, but is still on active duty with several medals and commendations, according the announcement.

All the other pardoned offenses also involved illegal consumption or trafficking of drugs or alcohol, often decades ago. The pardoned people are:

Biden is often criticized for his work as a senator to architect the “War on Drugs,” which is widely blamed for mass incarceration disproportionately affecting people of color critical to his voter base.

In pardoning thousands of marijuana offenses in October, he said: “Too many lives have been upended because of our failed approach to marijuana.  It’s time that we right these wrongs.”
Share this:
Share 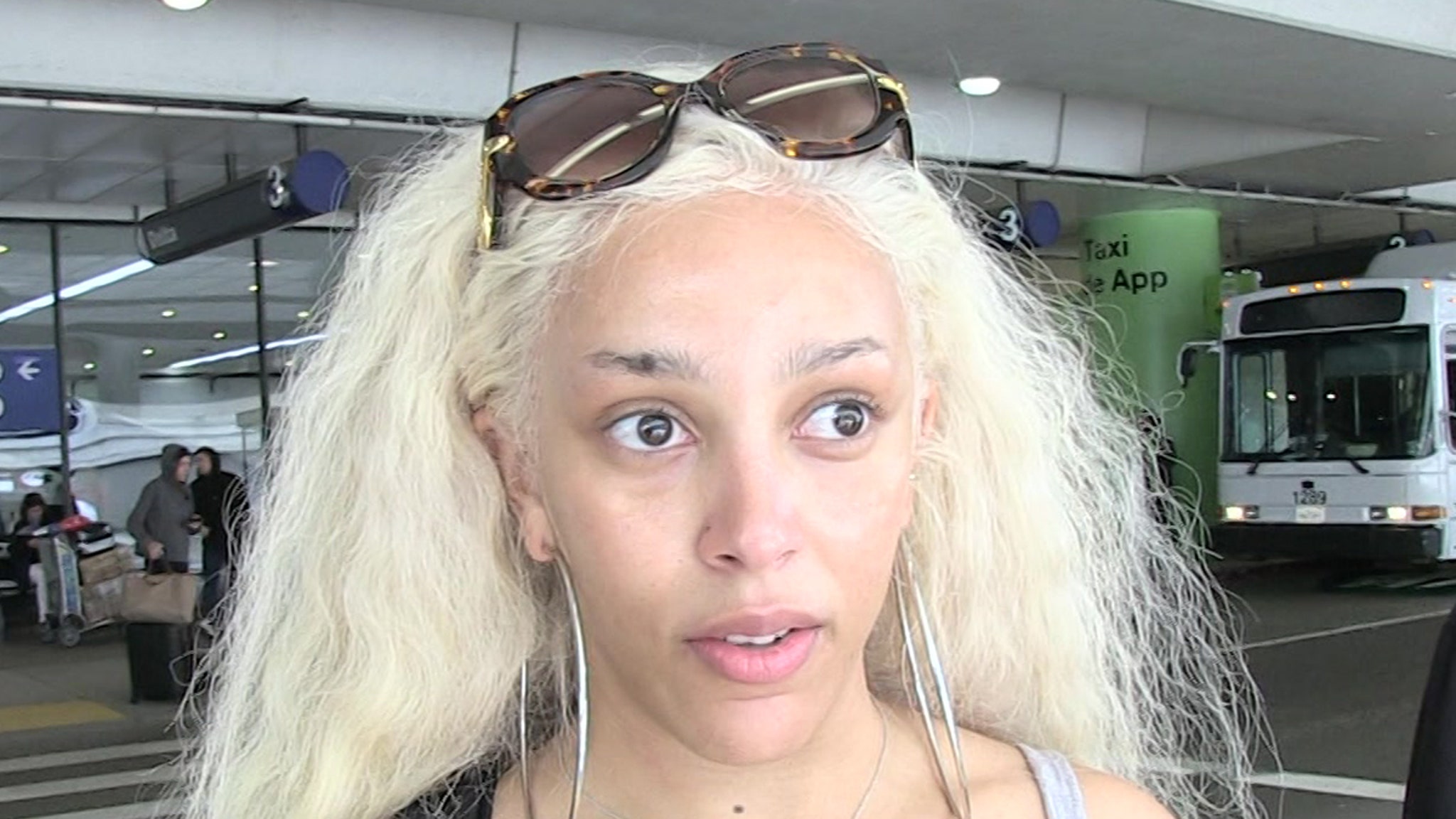