Between China’s “social credit score system,” we explore the role of “environmental, social and governance” with respect to Schwab’s model for “stakeholder capitalism” in the West.

Here is a stunning, surprising revelation.

World Economic Forum (WEF) Chair Klaus Schwab was interviewed in late November by a Chinese state-owned media outlet; he said of China: “I think it’s a role model for many countries.”

Schwab expressed these comments during an interview with China Global Television Network while discussing a recent meeting of business and government leaders at the Asia Pacific Economic Cooperation CEO Summit in Bangkok, Thailand. “I think we should be very careful in imposing systems,” Schwab continued. “But the Chinese model is certainly a very attractive model for quite a number of countries.”

Who exactly is “we,” and what aspects of the “Chinese model” might Schwab believe benefits other countries, and more specifically, which countries?

A one-party system governs China: the Chinese Communist Party (CCP) has little tolerance for criticism of its political leaders. One of the aspects of the CCP is its ability to mobilize quickly without having to convince a political opposition to pass a law.

Indeed, Schwab said that he respected the “tremendous” achievements of China with respect to the country’s economic transformation over the last 40 years. But, on a different note, another aspect of a one-party system like the CCP is its ability to abuse centralized power and quick mobilization capabilities.

First announced in 2014 by the CCP, the “social credit system” monitors and ranks individual people, companies and government organizations based on “social credit.” China’s social credit system judges all aspects of its citizens’ behaviour. So, for example, if someone is “caught” by advanced cameras jaywalking or playing music too loud, this could limit their rights to travel, such as booking a flight or train ticket. Moreover, even the private sector has non-governmental scoring systems, as reported in 2019 by Wire.

What is the justified purpose of the social credit score?

A Chinese state-issued notice titled “Planning Outline for the Construction of a Social Credit System (2014-2020)” states that the adopted social credit system is an important part “of the Socialist market economy system and the social governance system.” Indeed, the notice argues that:

“[T]he construction of local credit and the development of credit services markets as support, take raising the entire society’s sense of sincerity and credit levels and improving the economic and social operating environment as targets, put people first, broadly shape a thick atmosphere in the entire society that keeping trust is glorious and breaking trust is disgraceful, and ensure that sincerity and trustworthiness become conscious norms of action among all the people.”

According to the South China Morning Post, the social credit scores are set by China’s National Development and Reform Commission, the People’s Bank of China, and the Chinese court system.

China’s social credit system may be compared to a social credit framework known as “environmental, social, and governance” or ESG. In a 2019 Project Syndicate article, Schwab wrote that to “uphold the principles of stakeholder capitalism,” companies need to integrate ESG goals to complement standard financial metrics.

Schwab expressed that “stakeholder capitalism” is a business model he proposed 50 years ago that “positions private corporations as trustees of society, and is clearly the best response to today’s social and environmental challenges.” As is the case with the WEF Chair, he openly shared his vision:

“We should seize this moment to ensure that stakeholder capitalism remains the new dominant model…releasing a new “Davos Manifesto,” which states that companies should pay their fair share of taxes, show zero tolerance for corruption, uphold human rights throughout their global supply chains, and advocate for a competitive level playing field.”

In other words, ESG attempts to define corporate standards for socially responsible investing and sustainable investing, which can be described by three major aspects:

Although ESG originated in the 1960s as socially responsible investing, ESG investing has grown substantially more in recent decades and has become an important aspect of investors’ research processes. For example, Insider Monkey in mid-November discussed five of the biggest ESG companies in the world: Tesla, Amazon.com, Microsoft, Apple and Alphabet (where Google is a subsidiary). Thus, ESG scores can influence a business owner’s decision-making and “filter out” companies with low ESG scores while favorably ranking those companies that contribute “positively” to its three major components.

Financial institutions nowadays scan our financial credit scores—assuming we take out credit cards—to decide whether we are “suitable” for another credit card, bank loan or even a service broken down into monthly payments. The justification is that a good credit score demonstrates a responsible buyer with an income who will make timely payments.

But then, what about those who may opt out of applying for credit in the first place? And could an ESG-type score be the next step for the individual based on their gas and electricity usage, the kind of products they purchase, or the services they use? For example, might buying red meat or travelling by plane be seen as “adding to climate-warming emissions” and thus weaken their ESG-type score? And could that score be used as part of a “filtering” process for future work opportunities and access to leisure services?

As expressed in an earlier article titled “Insight From an Open Cabal: They Always Tell the World What They Plan To Do,” one might conclude that any idea supported by Schwab “tends to favor extended centralization of power; a higher emphasis on personal borrowing instead of personal ownership; and greater surveillance and micromanagement through public-private sector partnerships.”

Now unlike China’s explicit one-party state system, the United States of America presents itself as a two-party system—albeit having other parties that occasionally win representation in Congress. To this end, a 2021 Pew Research Center typology shows that Americans are divided by party and within their party. Divisions emerge in relation to views on the role of government, economic policy and inequality, immigration and religion.

Given the above, Harvard University published a report in 2019 analyzing election survey data from 20 countries between 1996 and 2015, to understand the factors impacting affective polarization—that is, the “gap between individuals’ positive feelings toward their own political party and negative feelings toward the opposing party.”

The authors argue that affective polarization, also referenced in a 2021 report by the Institute for Policy Research at Northwestern, becomes more “intense” with increasing unemployment and income inequality levels.

Interestingly, the report found “inconsistent evidence” that ideological differences between elected Democrats and Republicans in government are a source of affective polarization. Thus, the authors reached the following conclusion:

“American unemployment levels are currently at a nearly 50-year low—yet affective polarization in the U.S. appears to be at a postwar high… If American unemployment levels revert towards their historic norms, let along levels associated with another recession, this development may further amplify inter-party hostility between Democrats and Republicans. While the future of American civic life will turn on many unforeseeable developments, this consideration highlights the challenges we confront as we struggle to build a more civil society.”

In other words, if unemployment levels increase, the polarization will increase, and higher polarization reflects more elevated levels of infighting between fellow citizens. Suppose We, the People, struggle to uphold a shared vision for America moving forward by remaining fixated on infighting. In that case, it will be easier for organized lobbying bodies to persuade a government adaption of increasingly authoritarian ideas because ordinary voting citizens remain distracted by each other, and sometimes, find themselves lost in a web of celebrities and media commentators who know how to generate and monetize a theater of “outrage.”

There is hope for freedom-loving Americans. That is, if there are enough people, irrespective of ideological differences between parties and within their party, who can agree on protecting certain fundamental rights as envisioned by our Founding Fathers.

But, then, rational voters need to explicitly state and understand those fundamental rights. For instance, are We, the People, going to accept a “social credit system” that might directly influence (sorry, manipulate) our diet, travel behavior, and work and business opportunities.

I believe in grassroots organizations that aim to hold the government accountable for protecting and securing the rights of everyday Americans. And there is a serious need to unite on core values, albeit disagreeing on a diverse range of subject matters.

Imagine an organization of patriots educated in both the Constitution and international lobbying bodies, whether party affiliated or partyless, united in protecting the right to personal privacy (e.g., bodily autonomy and preferred transportation) without being subjected to scrutinizing data collection for marketing and, by extension, surveillance and micromanagement of individual lives.

So who is going to lead America—Klaus Schwab or We, the People?

Cameron Keegan is an independent researcher and writer on American politics, faith, and culture through a conservative disposition. To learn more, visit Dear Rest Of America. Please consider making a small contribution via “buy me a coffee” because your support will help provide you with ongoing commentary. 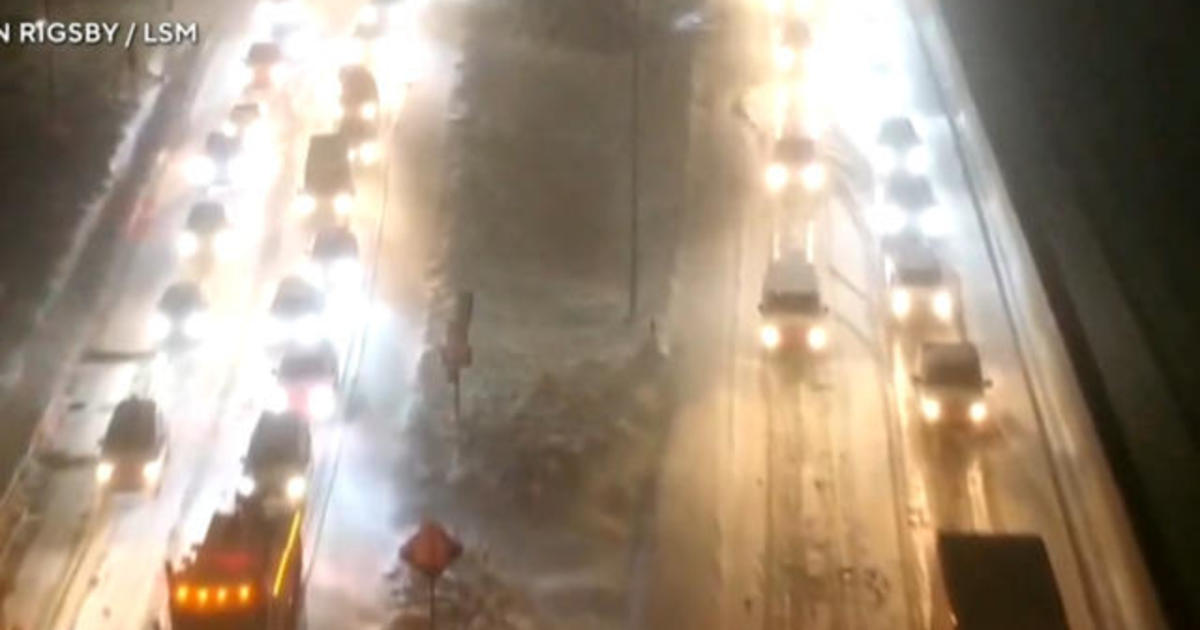