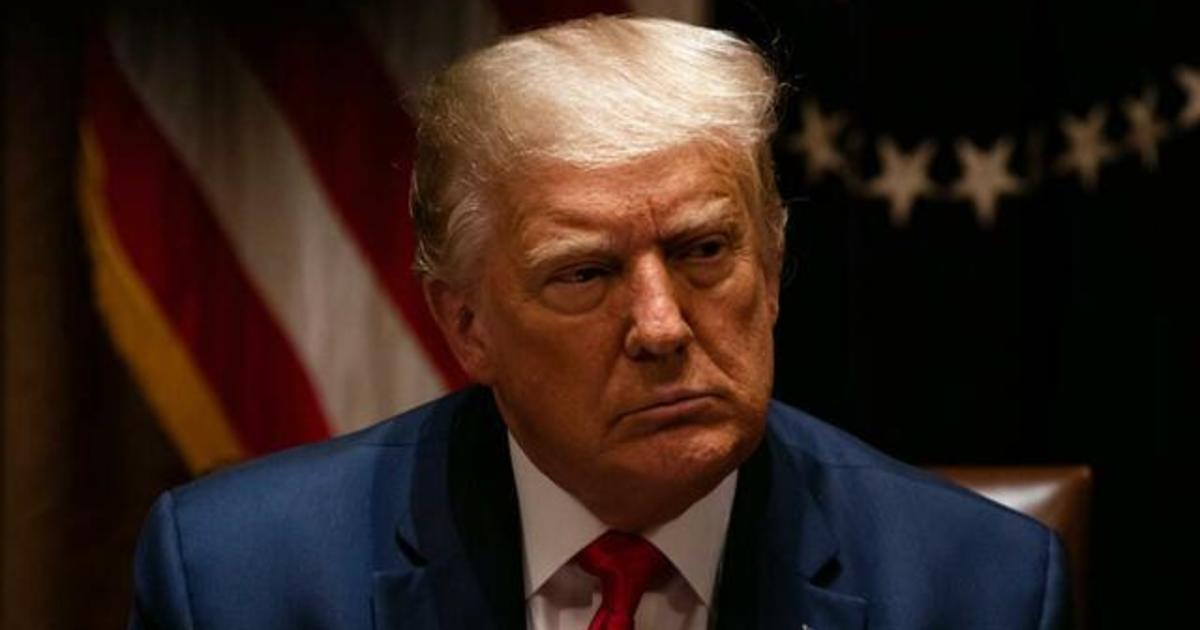 After a years-long legal battle between former President Donald Trump and Congress, on Friday House Democrats released six years’ worth of Trump’s tax returns, just days before Republicans take control of the House. CBS News Congressional Correspondent Scott MacFarlane reports some of the revelations, from how little taxes he paid, to the lack of an audit, as was expected by the IRS. 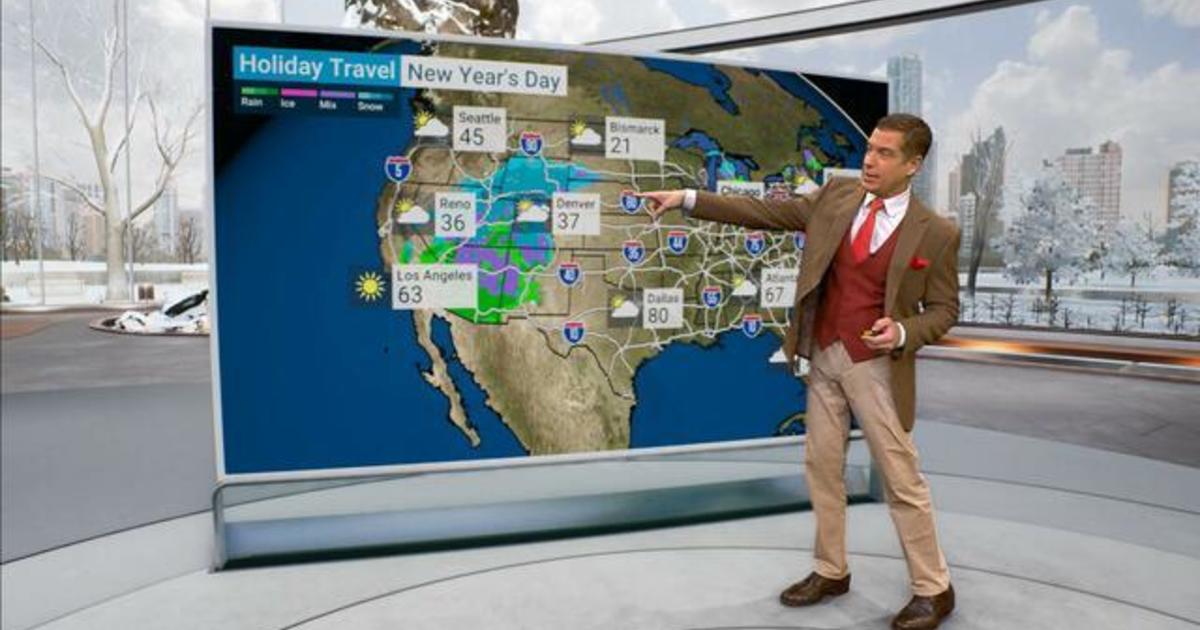 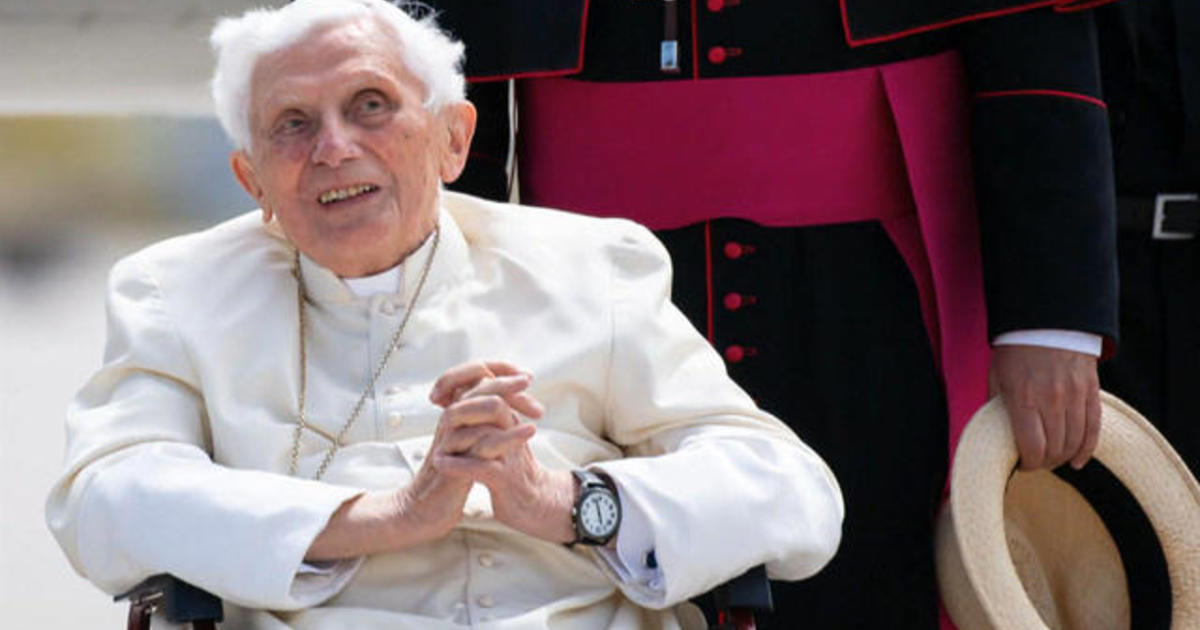