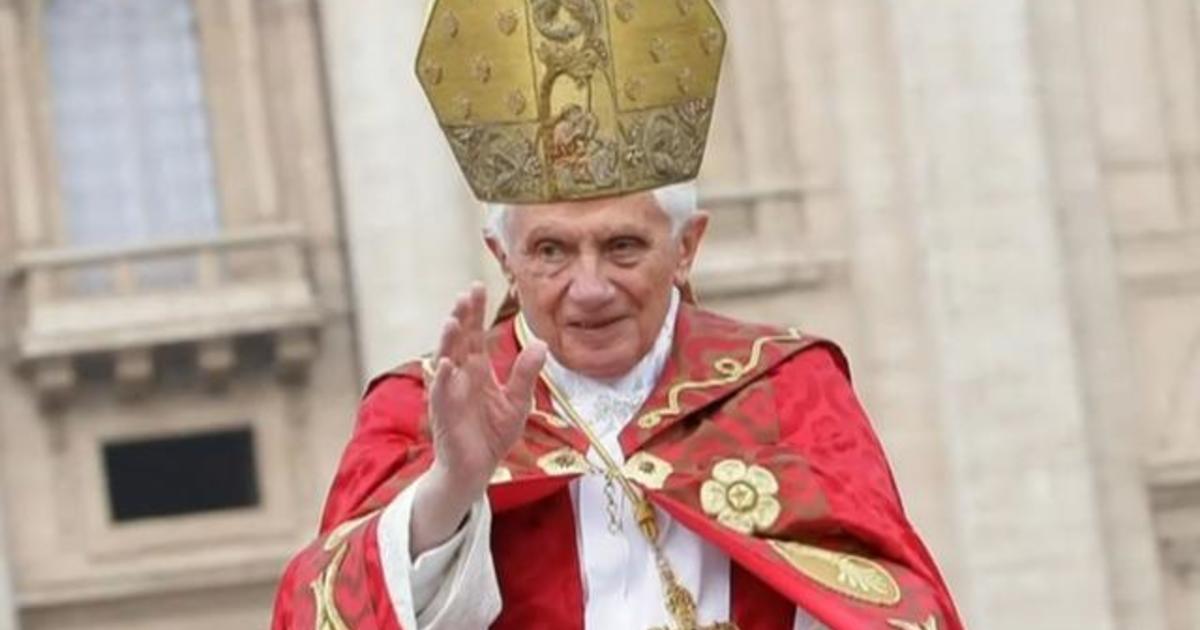 Pope Emeritus Benedict XVI is remembered for breaking several Catholic Church traditions, including becoming the first sitting pontiff to retire from the position in nearly 600 years. CBS News anchor Lana Zak spoke with Candida Moss, Edward Cadbury Professor of Theology at the University of Birmingham, about the late pope’s legacy. 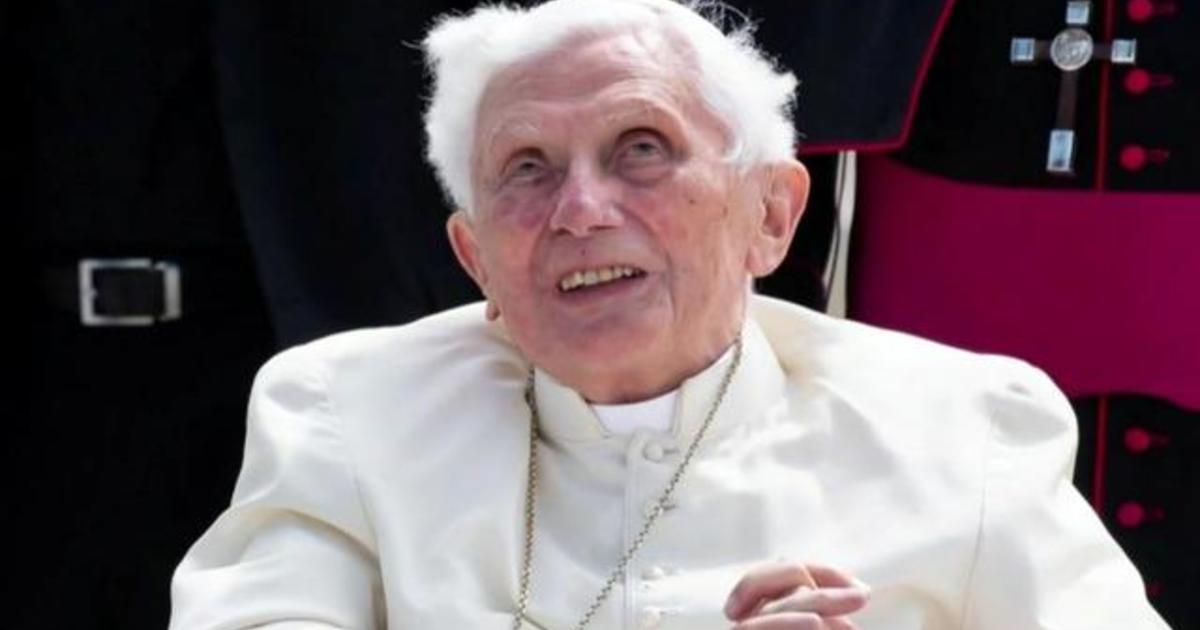 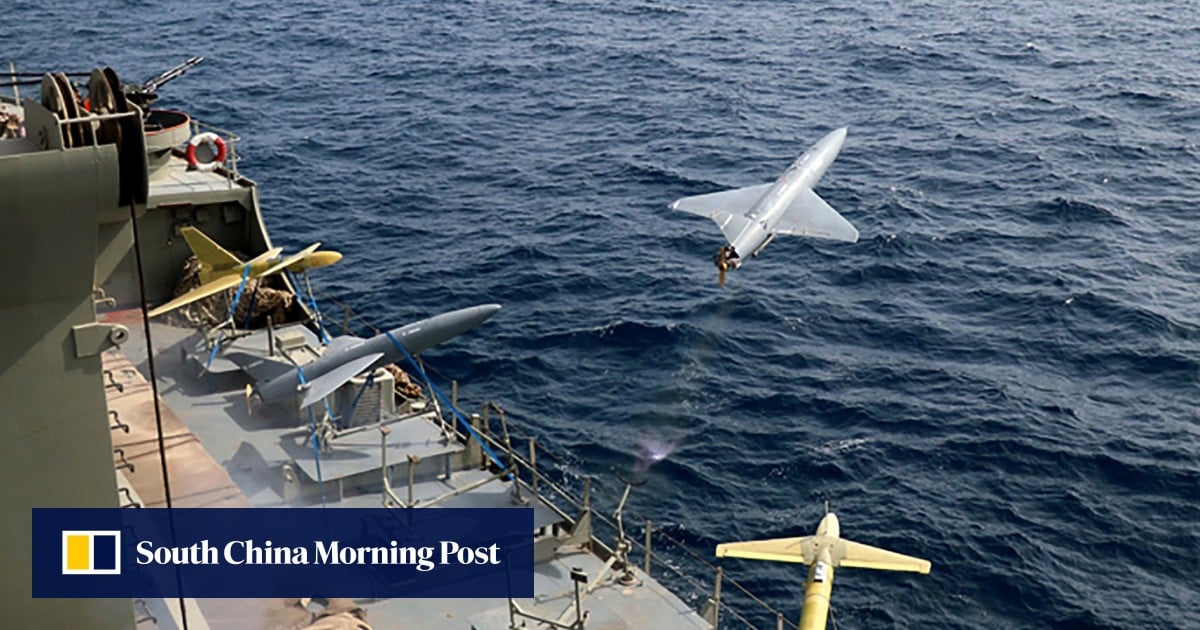