A couple of months into Elon Musk’s control of Twitter, it’s fair to say that from an anti-censorship, pro-transparency perspective there have been a few positive results of the platform coming under new management. The revelations from the Twitter Files about US government involvement in influencing a massive social media company’s policies and actions have been indisputably newsworthy information that’s absolutely in the public interest to have, and some anti-establishment voices have been saying their accounts have been noticeably more visible since the changeover.

It’s also fair to say at this point that Musk has allowed far more negative practices to continue than he has ended. In an excellent new article titled “Under Musk, Twitter Continues to Promote US Propaganda Networks,” Fair.org’s Bryce Greene breaks down the many different ways that Twitter is still manipulating the information its users see in ways that serve the interests of the US government.

Greene contrasts the wildly unbalanced way media coming from empire-targeted governments is suppressed and labeled “state-affiliated media”, while US-aligned accounts which would deserve such a designation are not given it, and are often amplified and aided.

“In short, Twitter is serving as an active participant in an ongoing information war,” Greene writes.

I highly recommend reading the article in full, because it paints a very lucid picture of the Silicon Valley platform’s facilitation of US information interests and Musk’s role in it, but here are a few highlights:

For good measure Greene spends the latter part of his article discussing Musk’s extensive role in the US military-industrial complex through his military and intelligence contractor company SpaceX, which would of course present a massive conflict of interest when it comes to resisting the US government’s attempts to tilt the flow of information in its favor online. It is a bit funny how the public narrative about SpaceX is mostly about Mars and futurism and the exploration of space, when in reality its existence predominantly revolves around aiding the US war machine’s campaigns of terrestrial conquest.

So it’s not surprising that we find ourselves with a New Twitter that’s essentially the same as the old Twitter, just with more tolerance for right wingers and their culture war quagmires.

When Musk’s Twitter purchase was first announced, journalist Michael Tracey tweeted an interesting observation that I’ve been referring back to ever since the change in ownership.

“The biggest test for Elon Musk will not be whether he rolls back the most obvious ‘woke’ content policies — that should be a given — but whether he continues to let Twitter be used as a vehicle for the US national security state to ‘counter’ official enemies like Russia and China,” Tracey said.

After two months of the same old same old in the facilitation of US information interests, I think it’s fair to say that when it comes to this question, the jury has returned with a verdict. 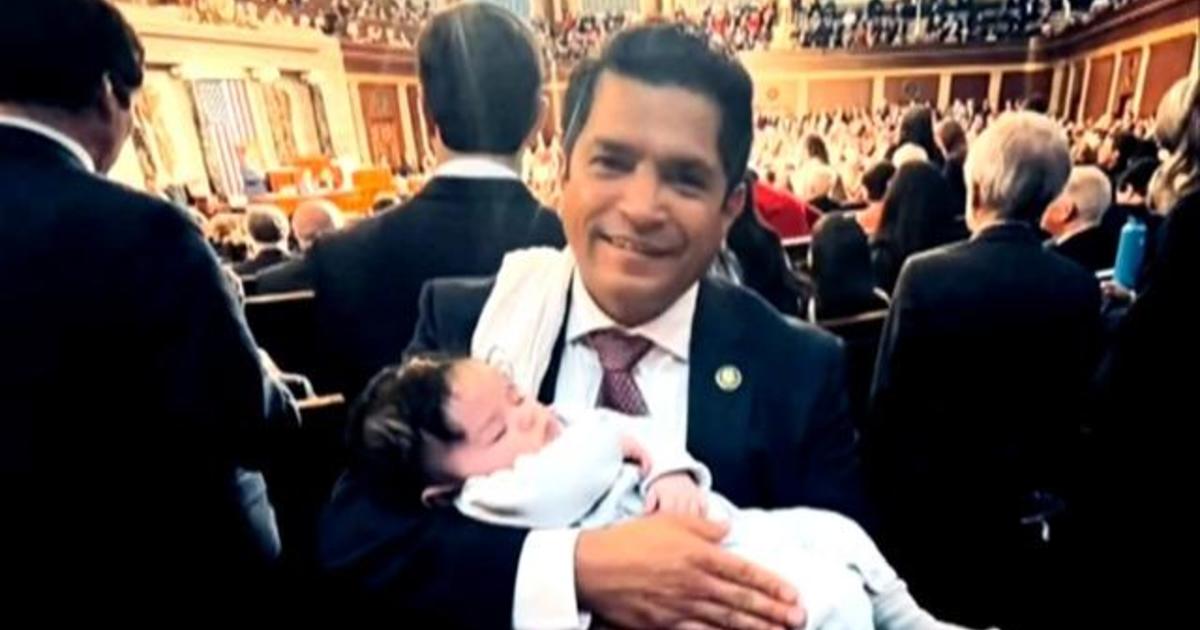